Boondocks Gang and Shay Diva on a Party tune ‘Firifiri’ 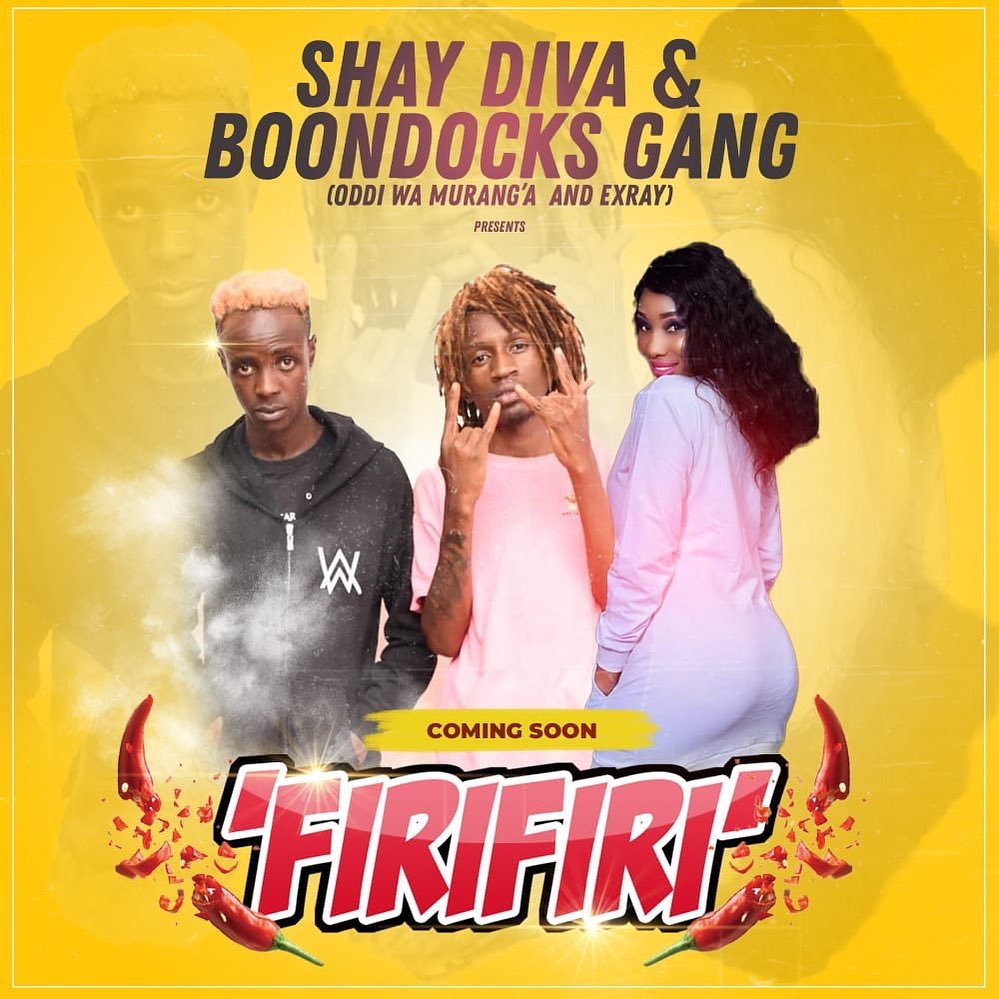 Party on ‘Firifiri’ by Shay Diva and Boondocks Gang. It is a love song. Introduced so innocently, ‘ndege ndege zimeshika nadhani me ni pilot’. Many will think its more of a flight song.

Boondocks counterpart continues with the jam, which brings out the picture.

Nyege nyege nina rungu utadhani me ni psycho,‘ which is said to illustrate a sexual arousal due to bhang.

READ ALSO:Boondocks Gang is the future of Kenyan music 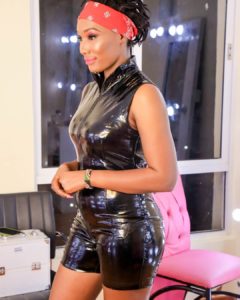 This brings out a picture defining two ladies those who romance means flowers to them. Happiness is a choice indeed, what one loves to do best.

What is the ‘Firifiri’ effect in this jam? 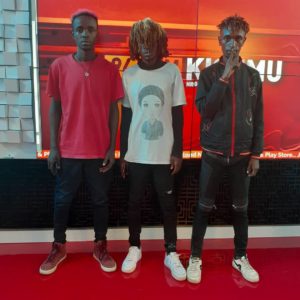 Firifiri is well done. Besides the lots of vulgar language with which majority of words have been done with the sheng’ slang, the lyrical flow was perfectly well done.

In addition, video of the song is also well done, the background set up is also perfect. The dance also brings out indeed a party moods.
In conclusion, Shay Diva and Boondocks Gang gets a rating of 5/10 in Firifiri.