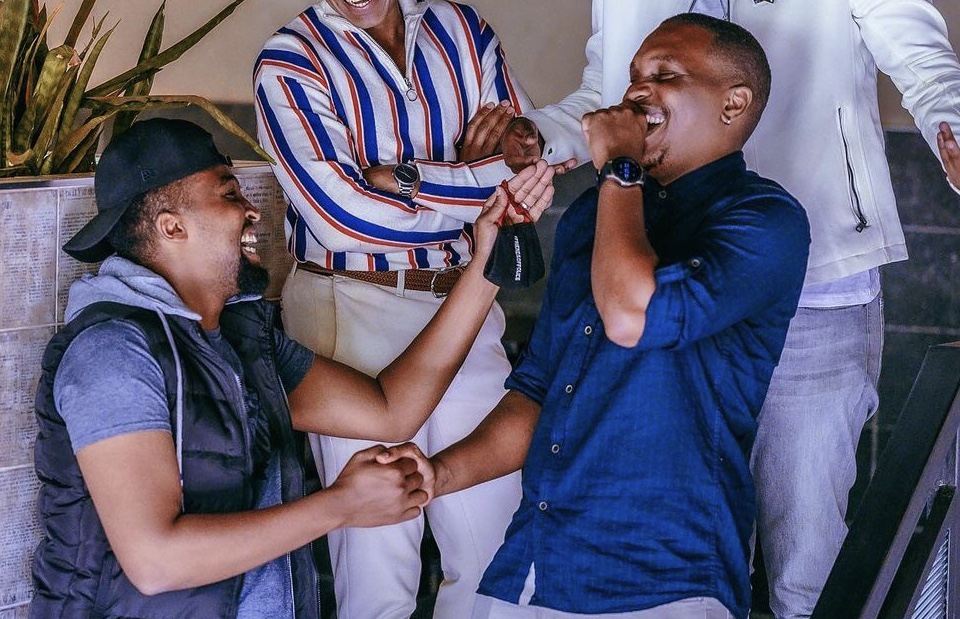 Actor Lenana Kariba became everybody’s favorite after he replaced the late Kone Nouhoum in Swahili telenovela, Selina. His role was to play the part of Reagan, a brother to Nelson better known as Pascal Tokodi. 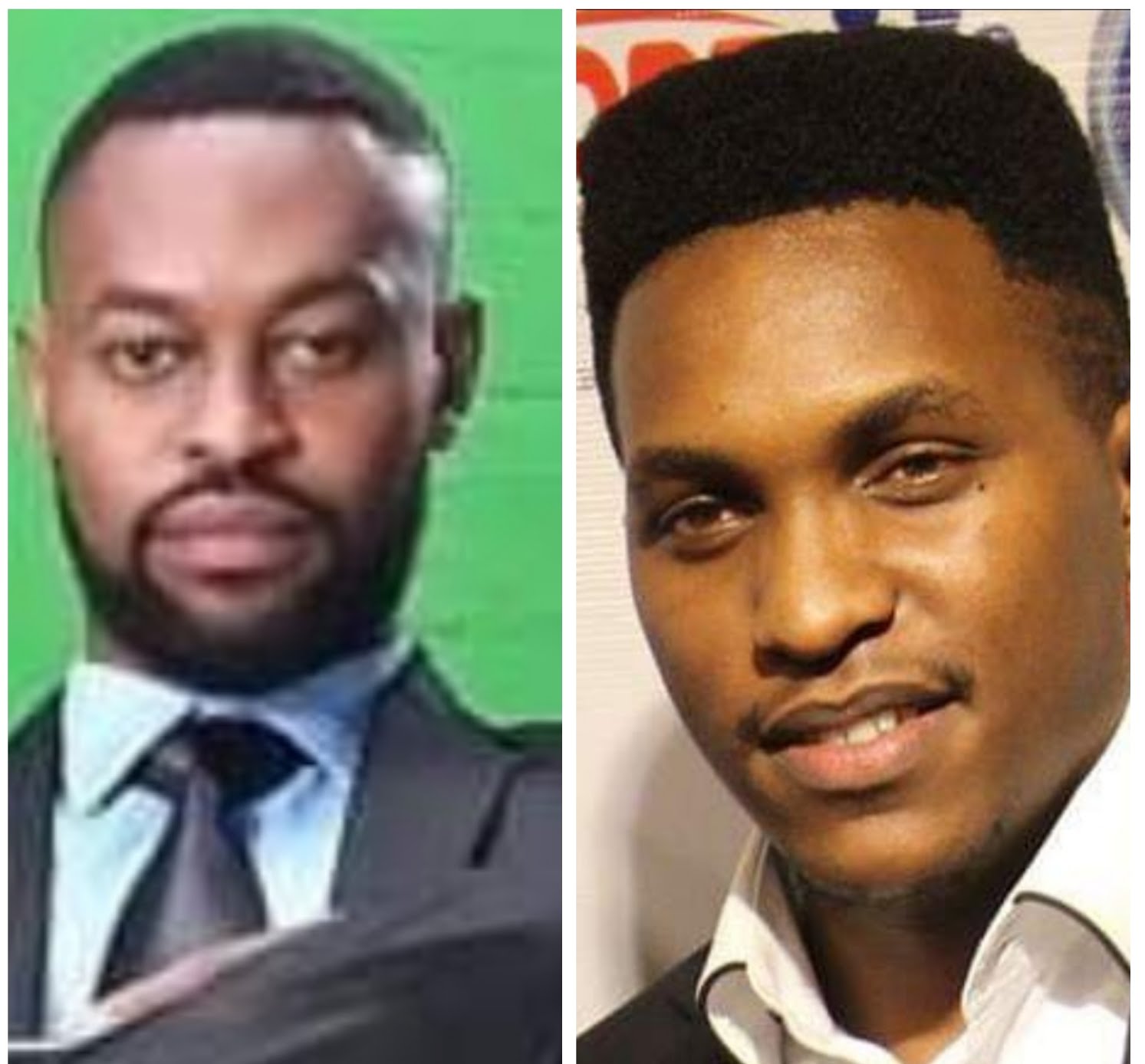 The late Kone replaced by Lenana

With such good looking actors on the same show;  I’m pretty sure the directors of Selina knew what they were doing; and look – this show actually remains one of the most followed TV series in Kenya.

Anyway, back to Lenana Kariba. Well, having entertained many through several local series i.e Selina and Auntie Boss, a sitcom where he played the role of Lionel; there are many women who noticed the young star and kinda secretly wished they’d bag him. 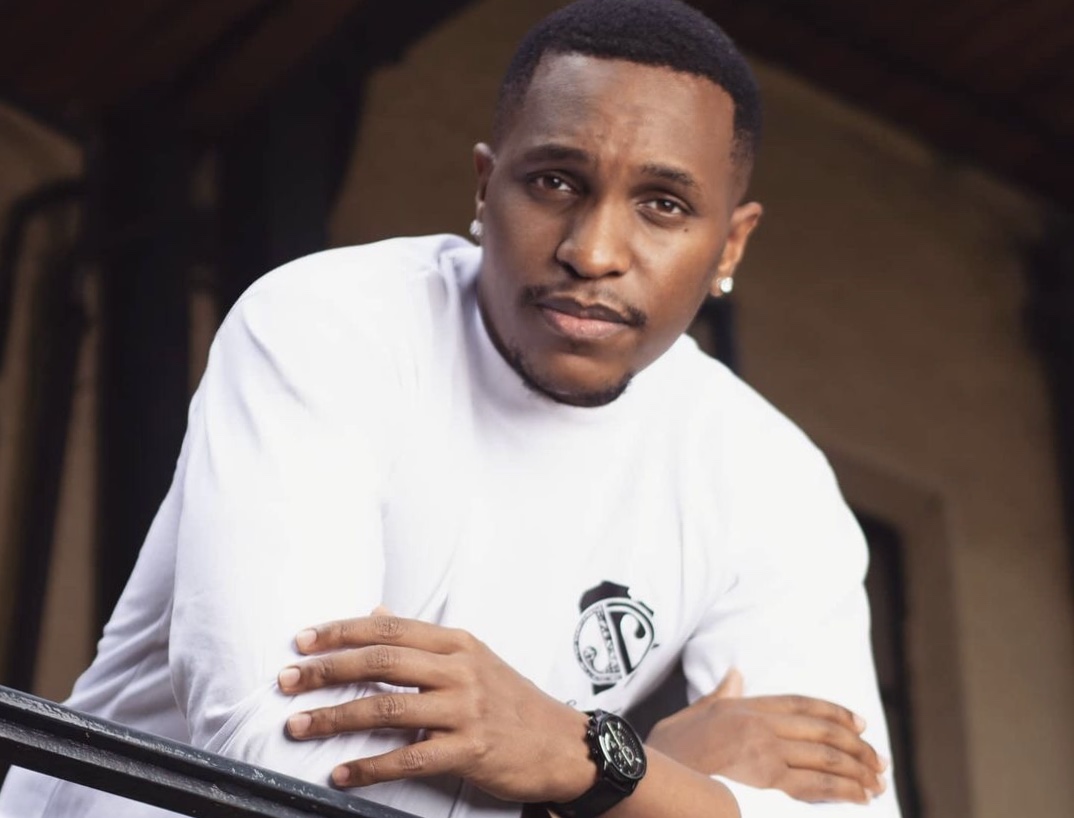 Young actor off the market

However turns out that Lenana has been in a serious relationship with Mzungu bae; who he married this past weekend in a low key Caribbean wedding.

Having married his best friend, Lenana Kariba  shared news of his wedding through his IG page as he wrote; 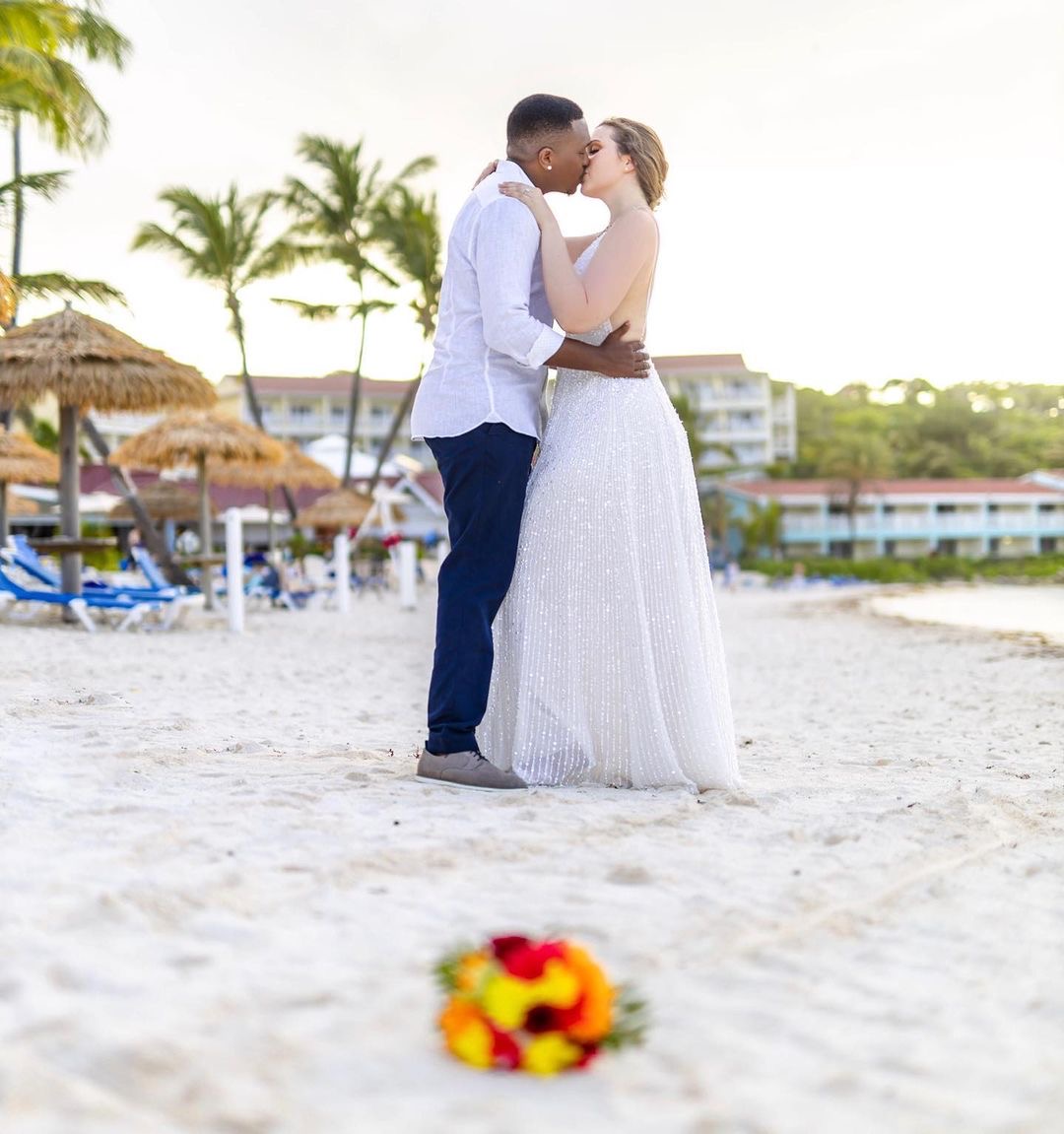 Lenana weds the love of his life

The two love birds have apparently been dating for a couple of years before they decided to take their relationship to the next level.

Their wedding however comes close to 3 years after Nick Mutuma settled down with Vridget Shighadi; Pascal on the other hand married Grace Ekirapa and now Lenana too has decided to quit the boys club.

Anyway congratulations to the newly weds!