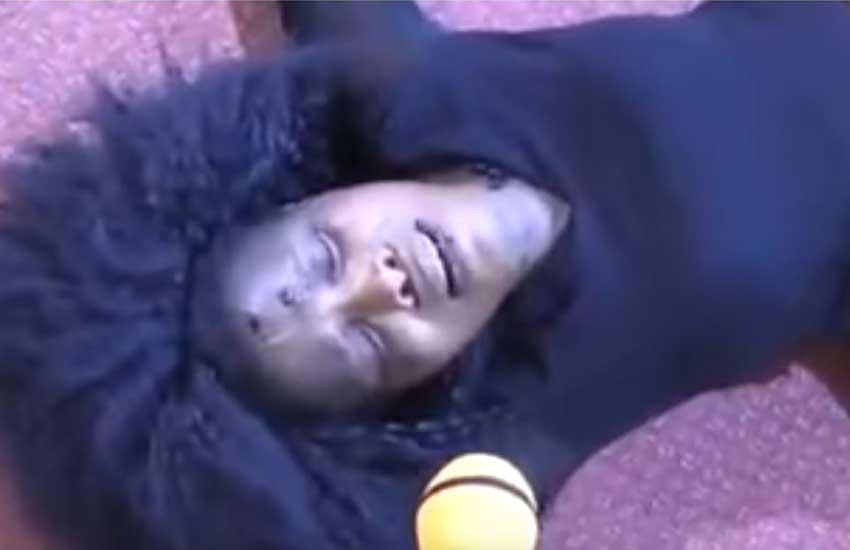 The Tanzanian singer had been plagued by a series of scandals and misfortunes over the past few year. Apparently Rose experienced all the misfortunes because a stubborn demon escaped from hell and managed to possess her.

A video has emerged showing pastor Ng’ang’a casting out the hell bound demon from Rose Muhando. The clip show the controversial preacher summoning Muhando to the pulpit before he starts talking about her problems.

The demon later on confessed that it’s Rose Muhando’s former manager Alex Msama who summoned it to possess the troubled singer.

Critics however note that Rose Muhando’s troubles are as a result of her drug addiction, anyway watch the clip below: