Patricia Kihoro finally explains why people thought she is a lesbian 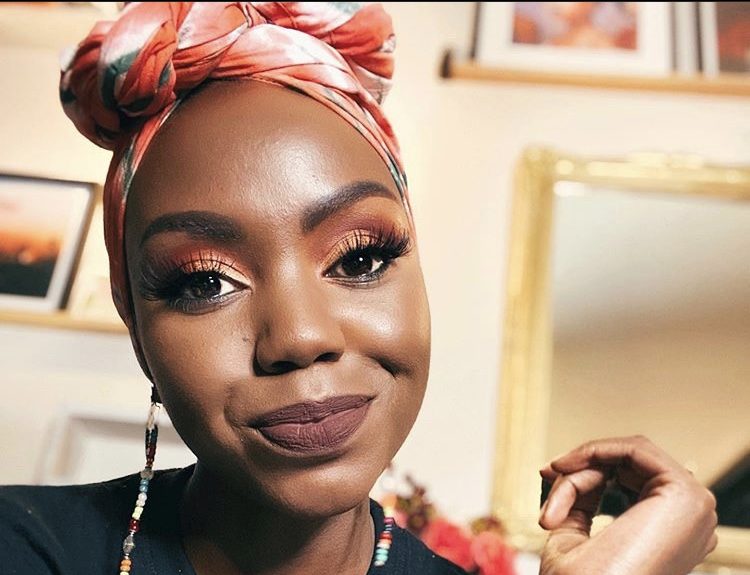 Patricia Kihoro who is not only a singer, media personality but also a blogger targeting fashion and interior design has opened up about her love life for the first time!

Speaking to popular news outlet, the vblogger got the opportunity to share a few unknown details about her private life. About 3 years ago, the lass was rumored to be sleeping with fellow women and in this case she was not only linked to a known female artist but also a few of her friends.

With the news out, Ms Kihoro chose not to confirm nor deny the stories and the fact that she always hangout around her rumored lovers (friends); this only fueled the rumors more. 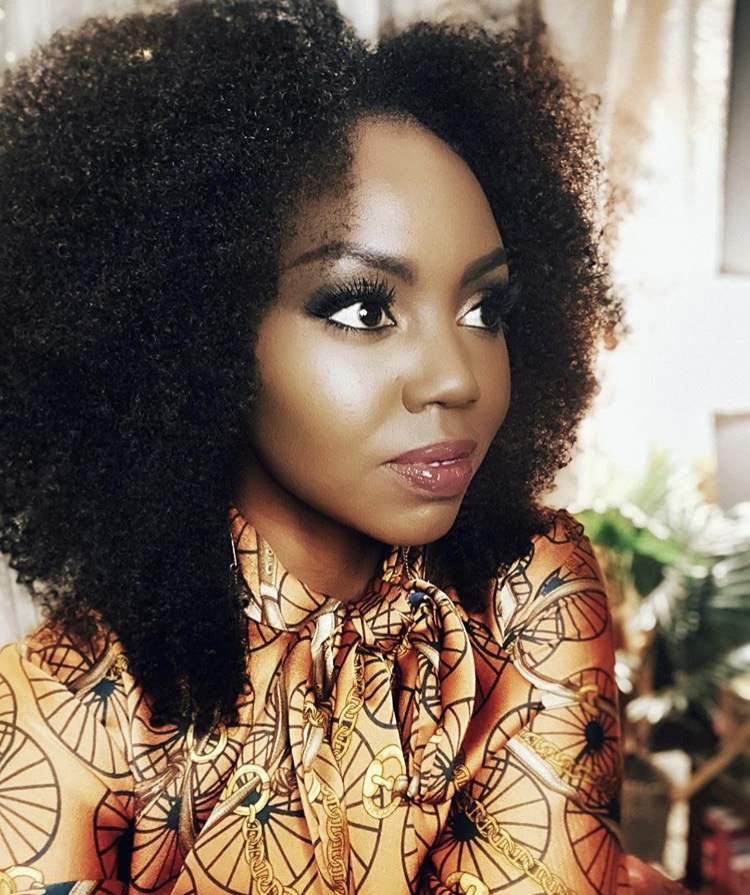 However it turns out that the 34-year-old has been dating men and not women as reported by blogs. Keeping her relationships on the low may however have contributed to people speculating that she likes women. Addressing this, Patricia opened up saying;

For the longest time, I was dating men. If you go through my Instagram over the years I didn’t even hide. I would post people but it wasn’t like lovey-dovey stuff, if you were keen you would see who I was dating at the time. I would post them in the context that this is somebody in my life but I wouldn’t reveal in what way they are in my life. I think of how private I kept that side of my life, people then speculate, start to make up things. 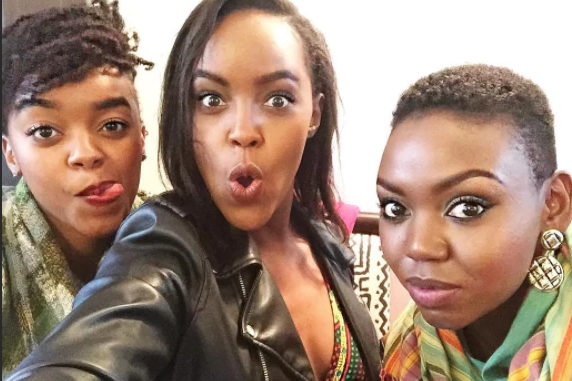 This comes just a few weeks after Makena Njeri raised eyebrows with her special birthday message to Michelle Ntalami. As seen on Njeri’s post, it was evident to see that these two ladies were more than friends; however while responding to the rumors Michelle Ntalami ended up denying the stories as she said;

If I haven’t said it myself, you have no right to go labeling me this or that. I hardly address trolls. But today I’m setting the record straight! Get this from both the Queen and the horse’s mouth; I AM NOT WHAT YOU ARE LABELLING ME.