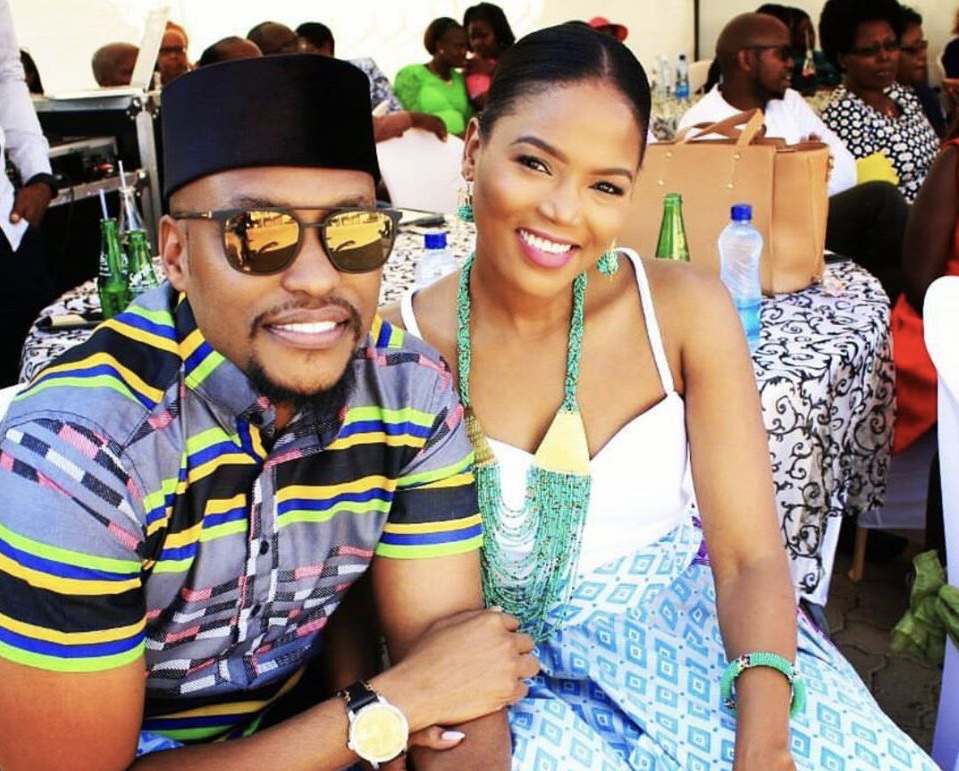 The Ndichu brothers are definitely having a rough Monday with their dirt getting aired on almost every local blog.

Well, after maintaining a low profile for years; Paul Ndichu who was once accused of bartering baby mama Grace Msalame – has now been exposed for his violent ways. 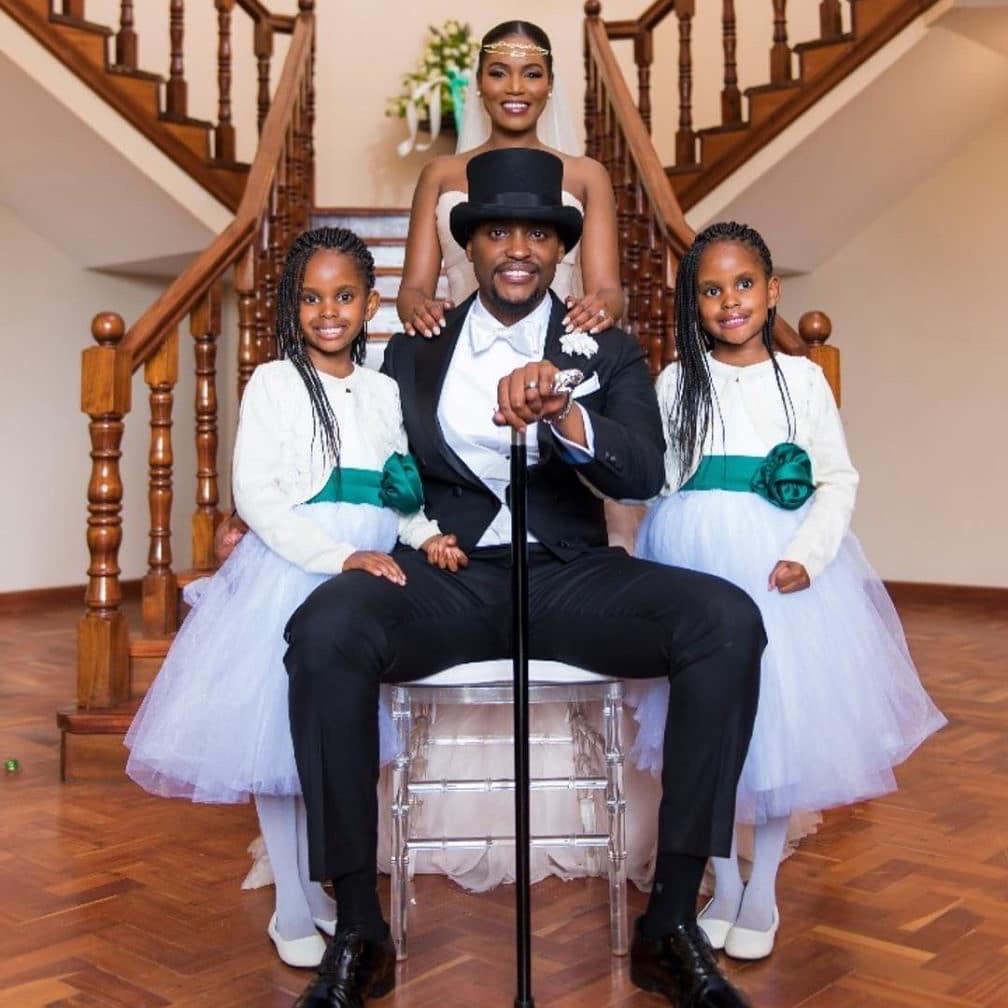 According to reports and a video shared widely  on social media; rumor has it that the Ndichu’s misbehaved at The Ole Sereni hotel after getting rejected by a certain lady they had taken interest in. 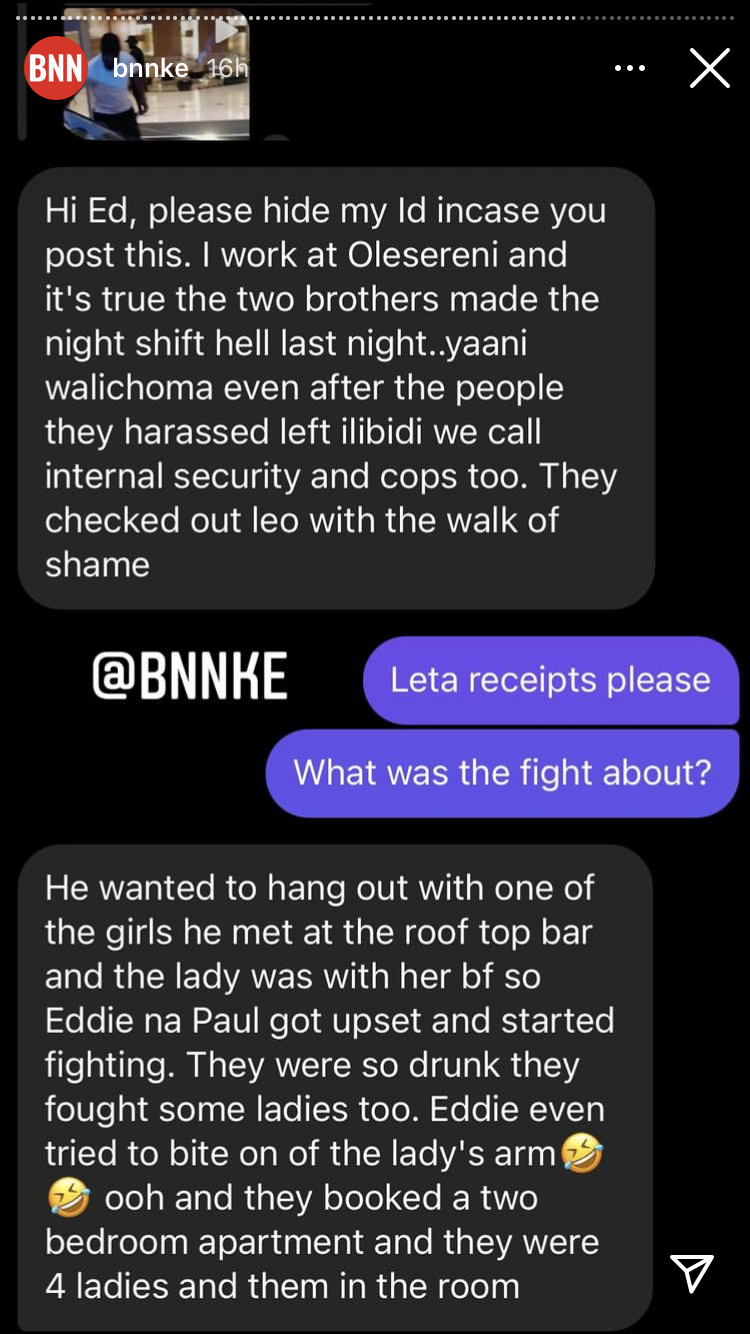 As reported by one of the waitresses from the five star hotel; the twins caused chaos during the night shift; to a point, internal security had to be contacted.

They were so drunk they fought some ladies too. Eddie even tried to bite on the lady’s arm🤣🤣

Not forgetting the part they threatened to sue the hotel management as they know powerful people in the government. Ooliskia wapi?

The same waitress goes on to reveal how the two guys hosted 4 ladies in their 2 bedroom apartment; which means they either had 2 ladies each or just something close to that. 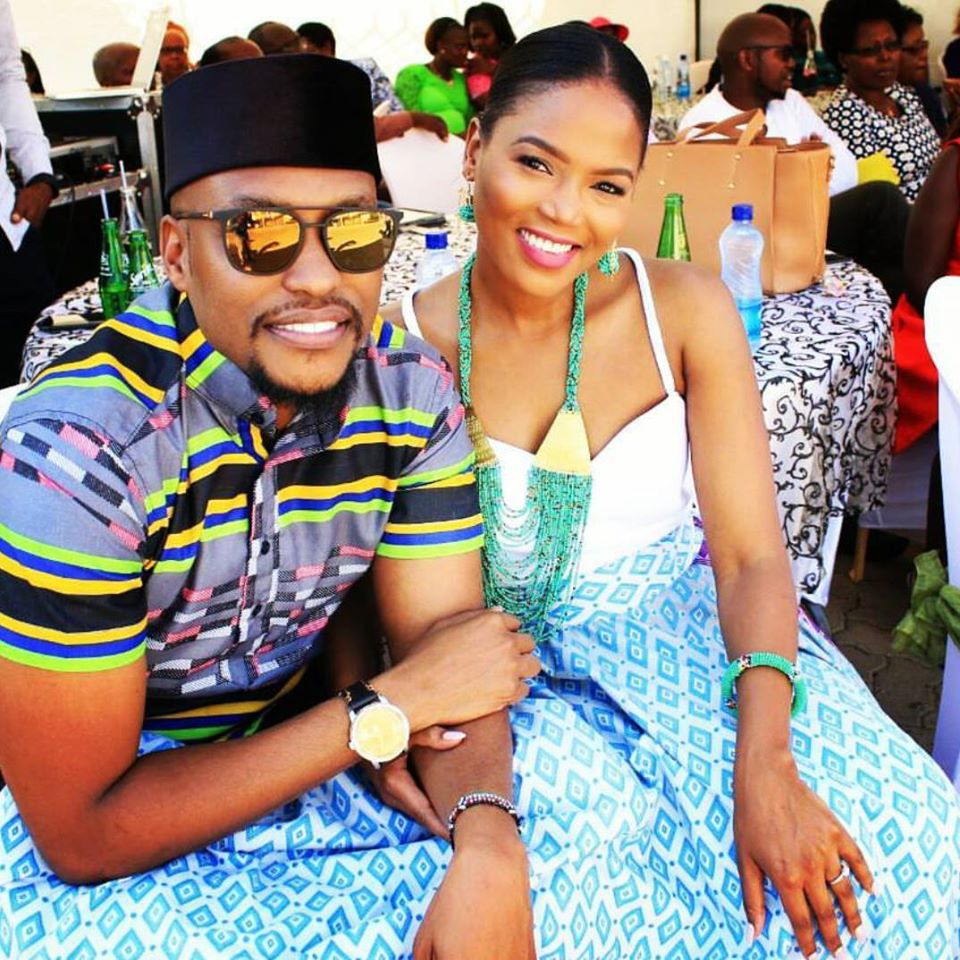 Well…  I think by now this exposè has not only confirmed that these two are already bored of the cuffed life; but are seeing other people on the side – and if rejected…they fight you? No?

Anyway, fans in the comment section have expressed their disappointment in these two brothers; who have humiliated their wives and children with the Sunday night story.

Below is a video of the two brothers caught in action fighting the alleged ladies that rejected them.