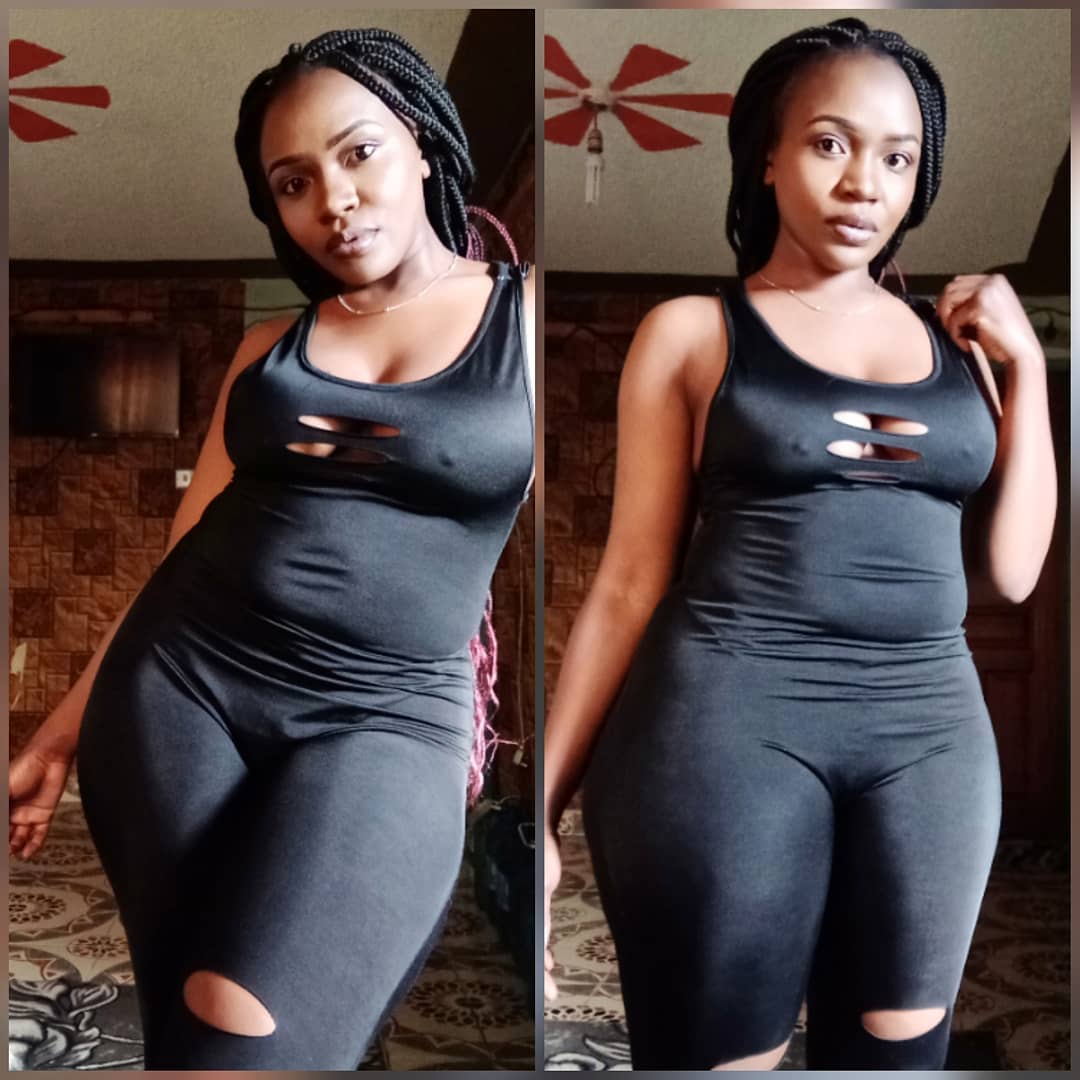 Paulah Mumia was virtually an unknown party until she came out to blast her former beau, Kenyan football ace Dennis Oliech. Many a Kenyan, whether an entertainment buff or just an Oliech fan was caught off-guard because we had no idea who the former professional striker was dating if at all.

Then when the revelation was made and the shock of it subsided, we took in the fact that we were dealing with an angry black woman declaring how she-don’t-need-no-man and how men-aint-shit. She was furious over some obscure actions he had done also she decided to air him out. And according to her the fact that she had been taking care of him is what she did and he was useless… yada yada yada.

Oliech did the only thing he could do in that situation, he walked away. He was silent about what transpired which was the smart play and he simply kept it moving. Now, we have been treated to seeing Paulah Mumia sharing some rather raunchy videos and photos of herself on social media. This has been her play at attracting a beau especially after the realization that her biological clock is running down and she is buzzer-beating hit her hard.

We have seen her post the quintessential slay-queen photos that feature her in sexually suggestive poses or grabbing certain organs of her body. The reason this has been happening is the epiphany that she no longer attracts the type of men she used to, the type of men she wants. As a result, she decided to keep posting thirst-traps in the hopes of attracting the type of men who would be said to be in the same level of status her former beau had. 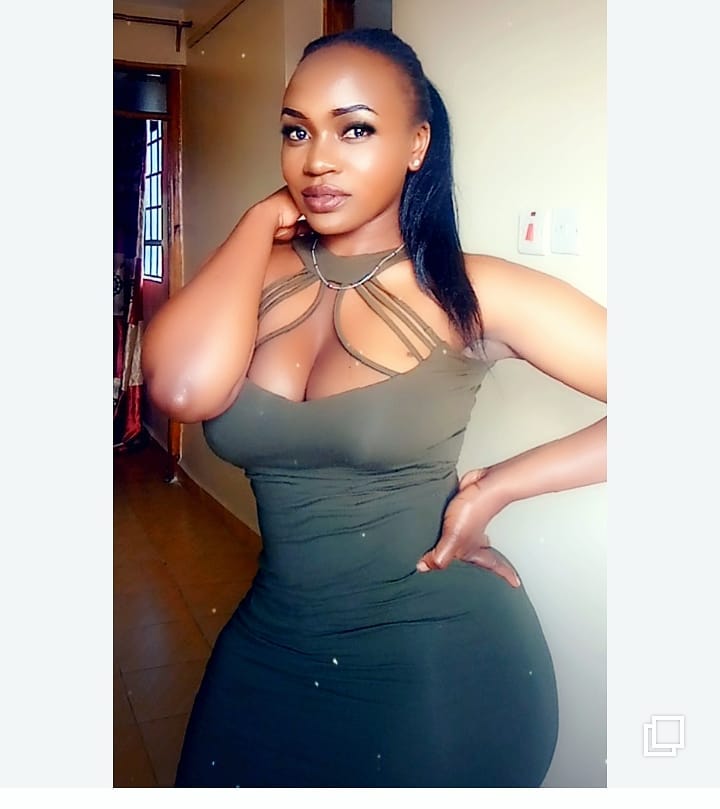 So it should come as no surprise that she was bereft of option. Maybe not at the beginning. In the beginning, there were probably men. But she quickly aged out of the desired sweet spot and now we are seeing her back with Denis the Menace. Let that fact sink in. Paulah Mumia who was previously talking about how much of a deadbeat he was is now proudly being shown off in her social media videos as they drive around town together. 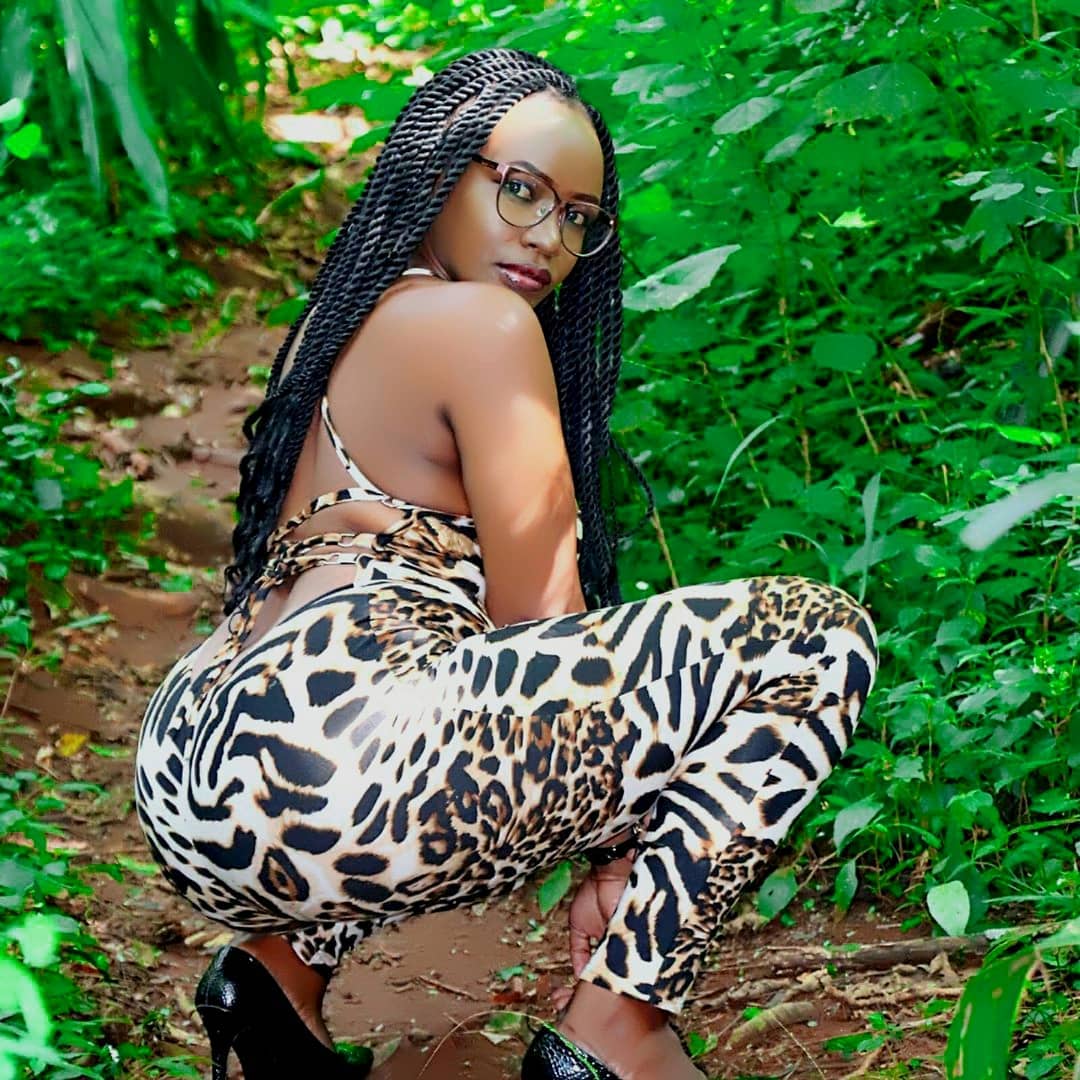 That says a lot about her changed state of mind. The individual she had written off as a bullshit artist is now the one she is busy showing off… Dunia ni duara.