People stopped caring about Jua Cali’s music, but why?

These days, only a handful give a hoot about Paul Julius Nunda, alias Jua Cali. It’s almost as if he ceased to exist in local entertainment scene.

Gone are the days when he would garner hundreds of thousands of views on YouTube or get massive airplay on radio and TV stations. If his song clicks ten thousand views these days, then he’s very lucky.

Have you ever asked yourself where the rain started beating him? How come this man who was perceived as a music genius by many people is not as relevant in this day and age? What went wrong? 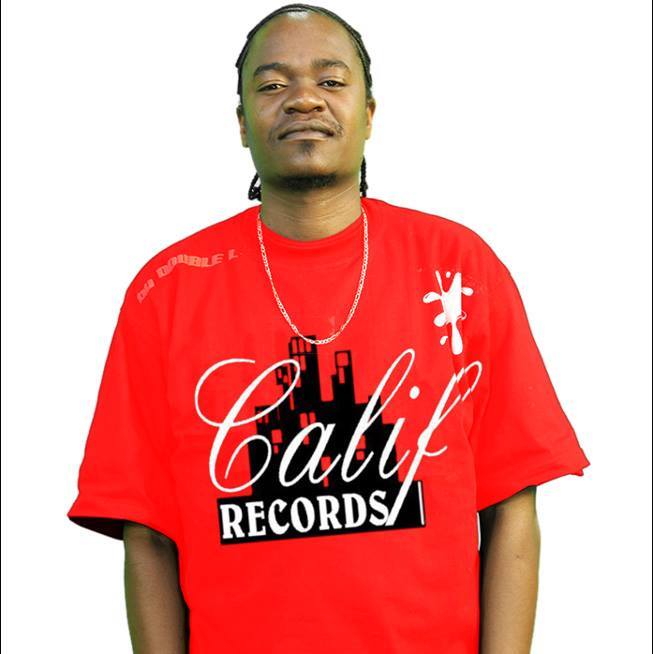 The truth is that it has a lot to do with monotony just like many people who came before him. People eventually got tired of hearing the same sound over and over again.

No one is denying the fact that Jua Cali’s approach was very unique and enjoyable. He had this gift of telling stories perfectly using his music and you could easily follow.

One thing is for sure though, Kenyans get bored very easily. After almost two decades of listening to the same sound over and over, they finally got tired of it.

In as much as we respect Jua Cali for pioneering the Genge sound together with Clement Rapudo in 2000, the fact is that most of us found it monotonous after 20 years of the same damn thing.

I’ll give it to him though, very few people can perform on stage like Jua Cali. His ability to engage crowds is totally out of this world.