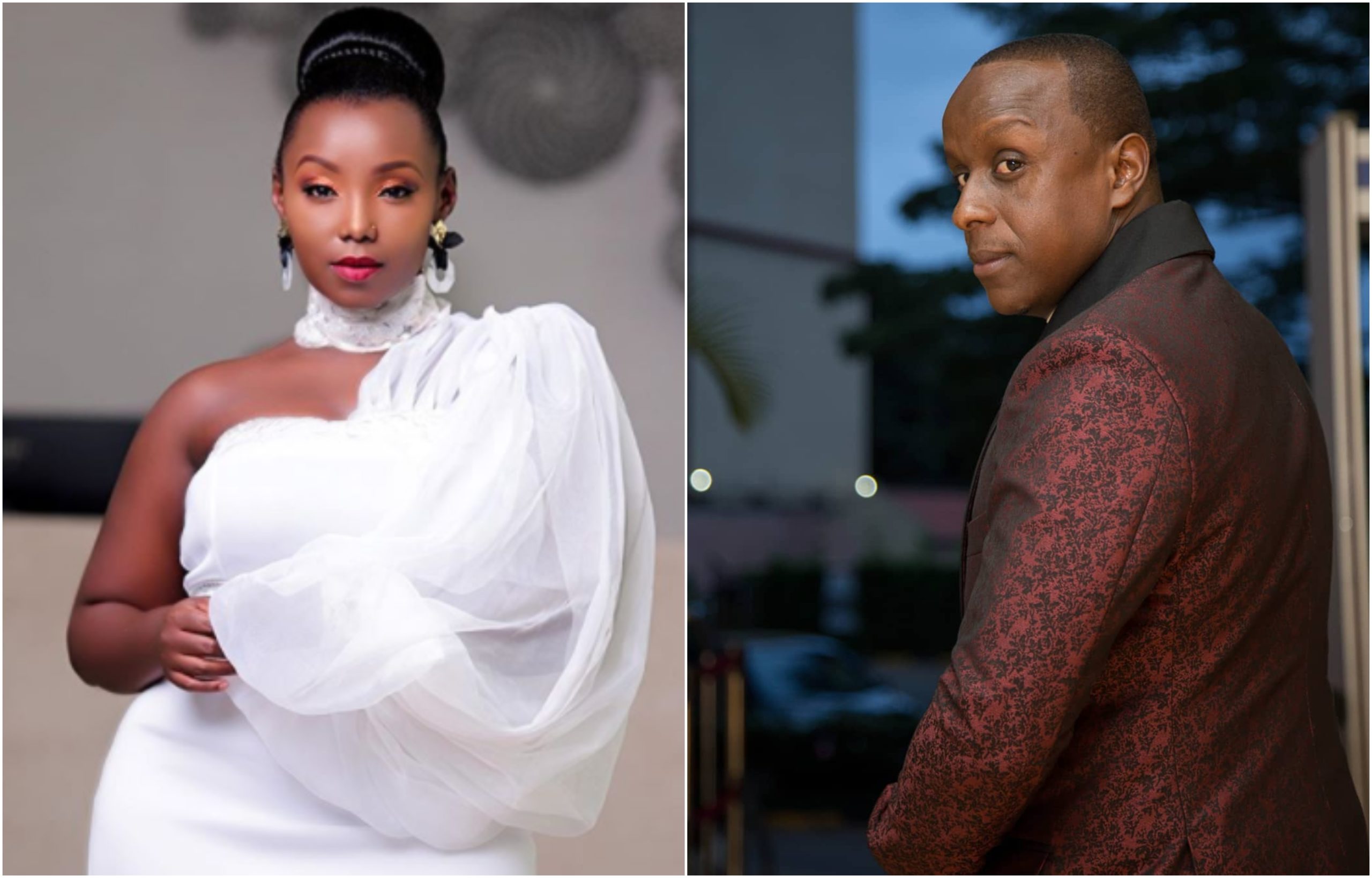 It has been roughly 9 months since Kate actress born Catherine Kamau and her husband, Phil Karanja welcomed their first child together, baby K.

Named Karla Njeri Karanja, stands as the second child of the filmstar after bearing a son while she was still in college in Uganda, that forced her to make drastic changes in her life to accommodate her newborn, without the care of a father. 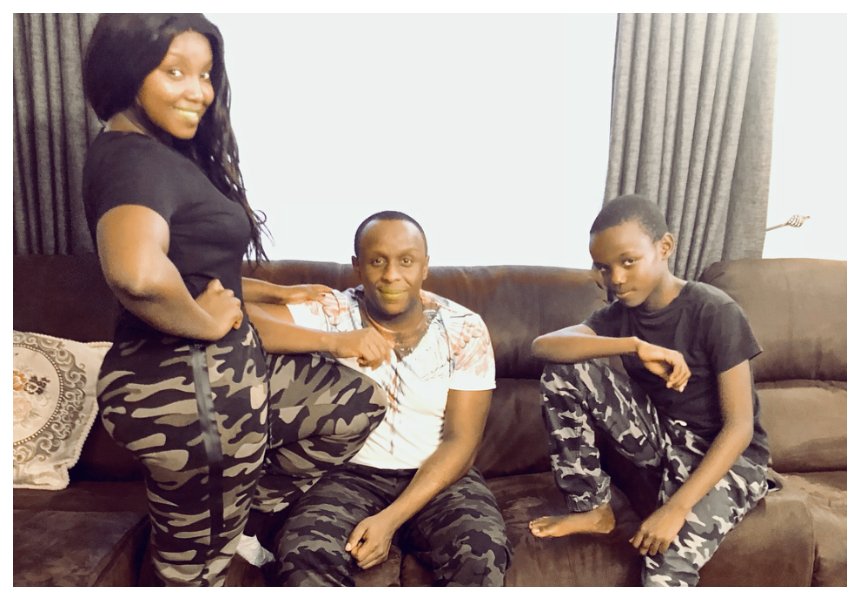 Catherine Kamau with husband Phil and her son

However, since the birth of their daughter, the two have been turning heads online with numerous photos and videos of their new bundle of joy and the various home transformations made to allow a little baby K a comfortable childhood.

Despite the flair, the couple has its fair share of challenges among them being family genes that are now costing their young one. 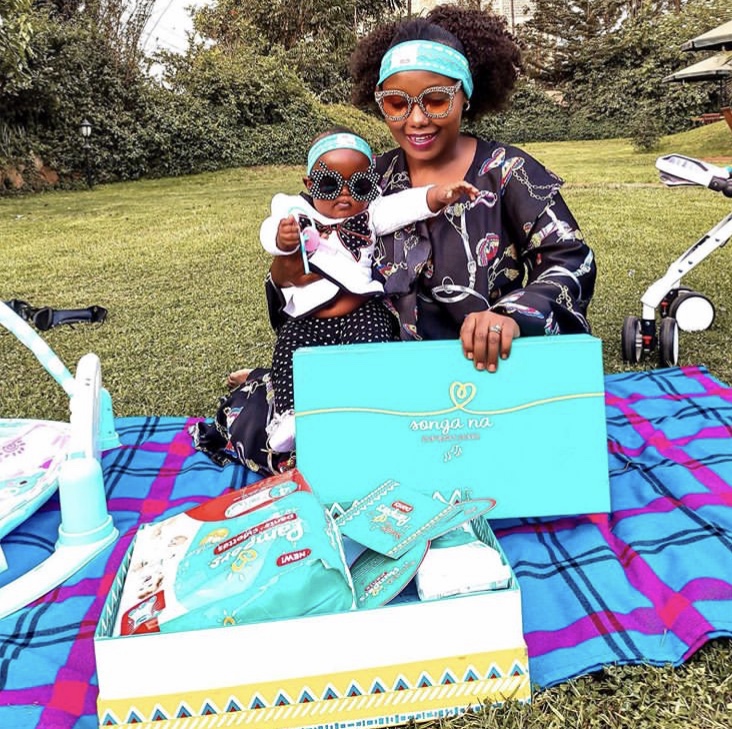 Taking to the gram, the curvy babe urged fans to be careful who they bring into their life to stay because once it’s done, they might have to live with the consequences for the rest of their lives.

Her issue was, yes Baby K was doing well and healthy but there was just one thing that was not working out, her hair did not show any signs of growth. Crying out “choose your baby daddy wisely, do your research.” 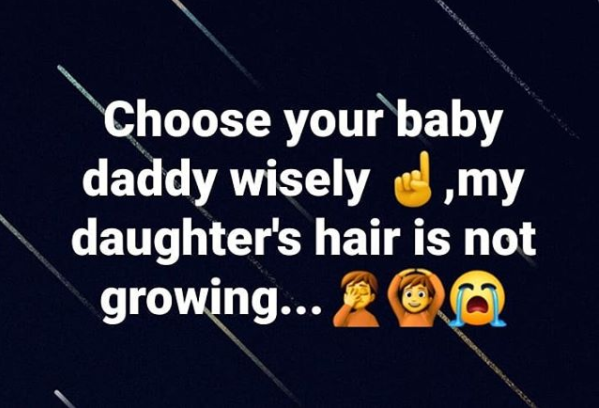 It so happens that while dating Phil, he told her that his mom has good hair so that obviously meant that if they were to have a daughter, then that would be a plus for her. Only for it to turn out as one of those many ‘lies’ told during the easily years of dating, that easily pass.

But now, she is the one to bear the consequences. Trying to defend himself, Phil clarified that at the time, he was not quite serious or even sure of his statement and unfortunately, it was now costing them big!

@kate_actress was I wearing a flowered shirt and did I start the conversation as ‘my fellow Kenyan?…’ my memory fails me👀 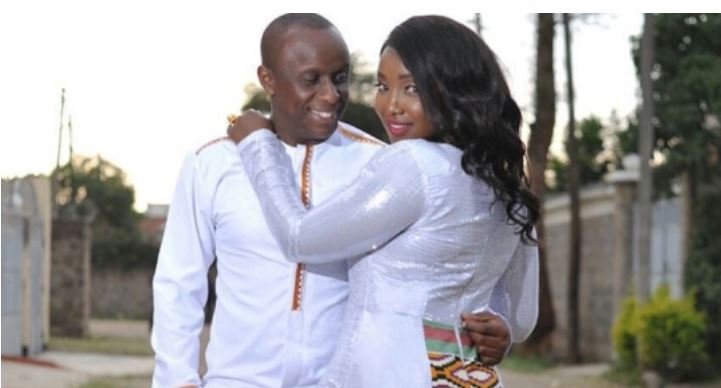 @phil_director if Jayden was a person😭 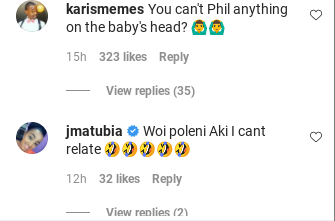 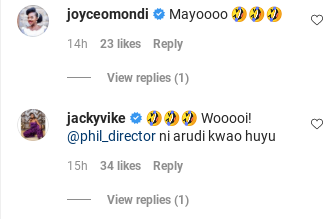 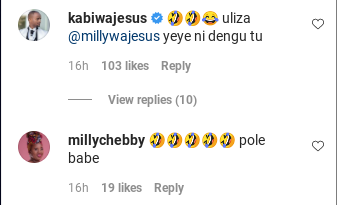