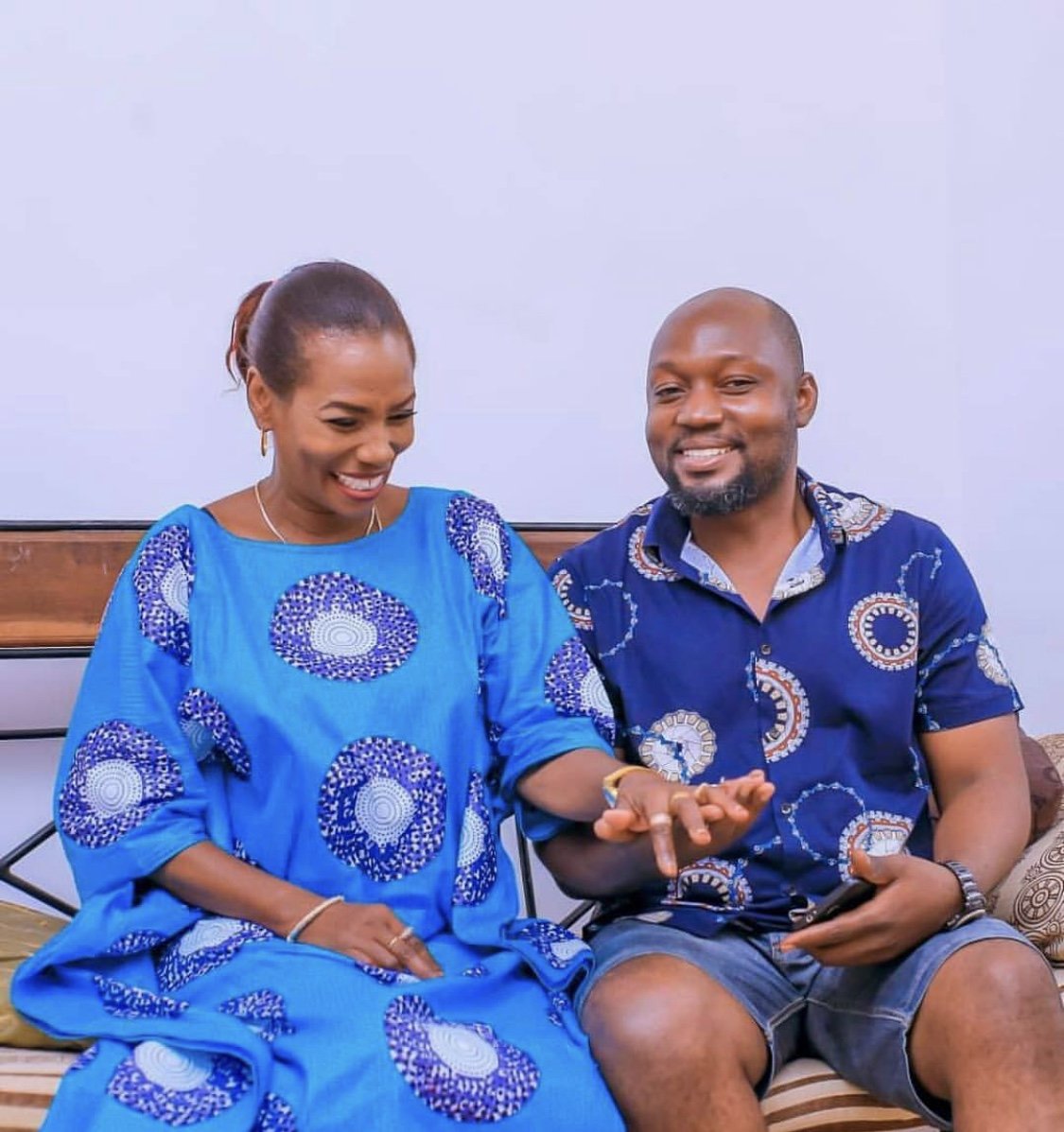 Mama Dangote’s husband aka Ben 10 is the latest dad in town.

Word has it that his side chick, Shariffa, welcomed their first child together a few weeks ago; and according to Mange Kimambi the baby mama is a no joke zone! 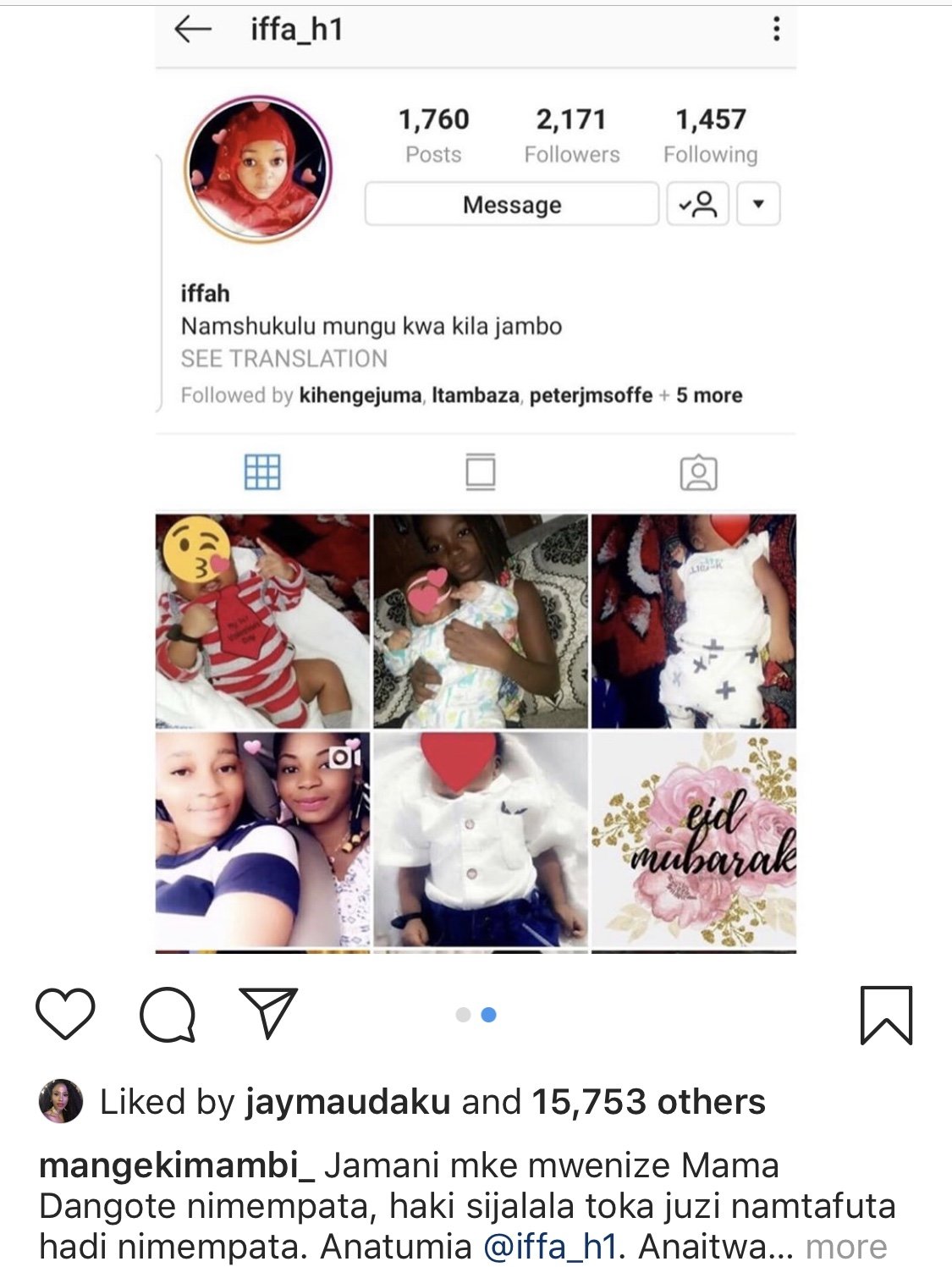 Diamond Platnumz mum and her team are said to have tried keeping the news about the newborn on low but things did not work out as planned.

During a recent interview with Maimartha a Tanzanian journalist, mama Dangote revealed that she cared less about her man having another woman on the side. She went on to add that unlike the hidden side chick role; her relationship with Rally Jones is open for the world to see – something that the lady will never have. 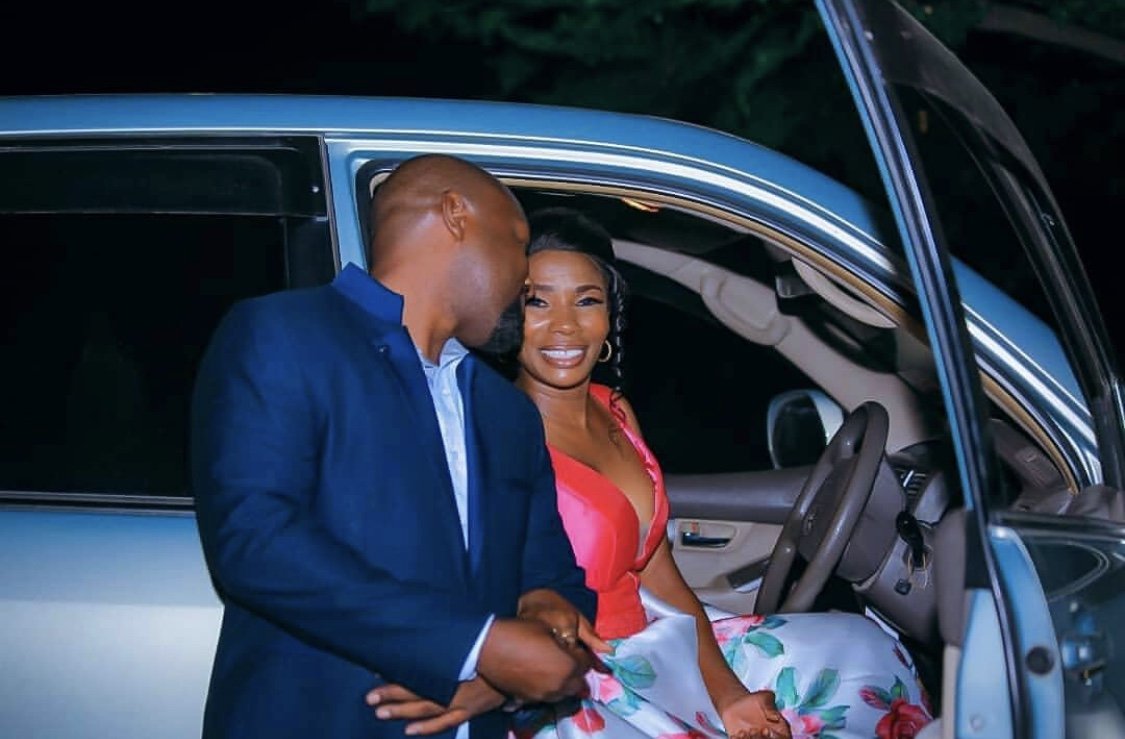 In a post shared by Mange Kimambi, we understand that Shariffa is a don’t care and infact is feared by Mama Dangote and her daughter, Esma.

Unlike ambitious ladies who would be after Rally Jones for child support…Shariffa Apparently comes from a very wealthy family and is quite contented with her life!

Below are just a few photos of the new baby who has now become a big threat to Mama Dangote’s marriage. 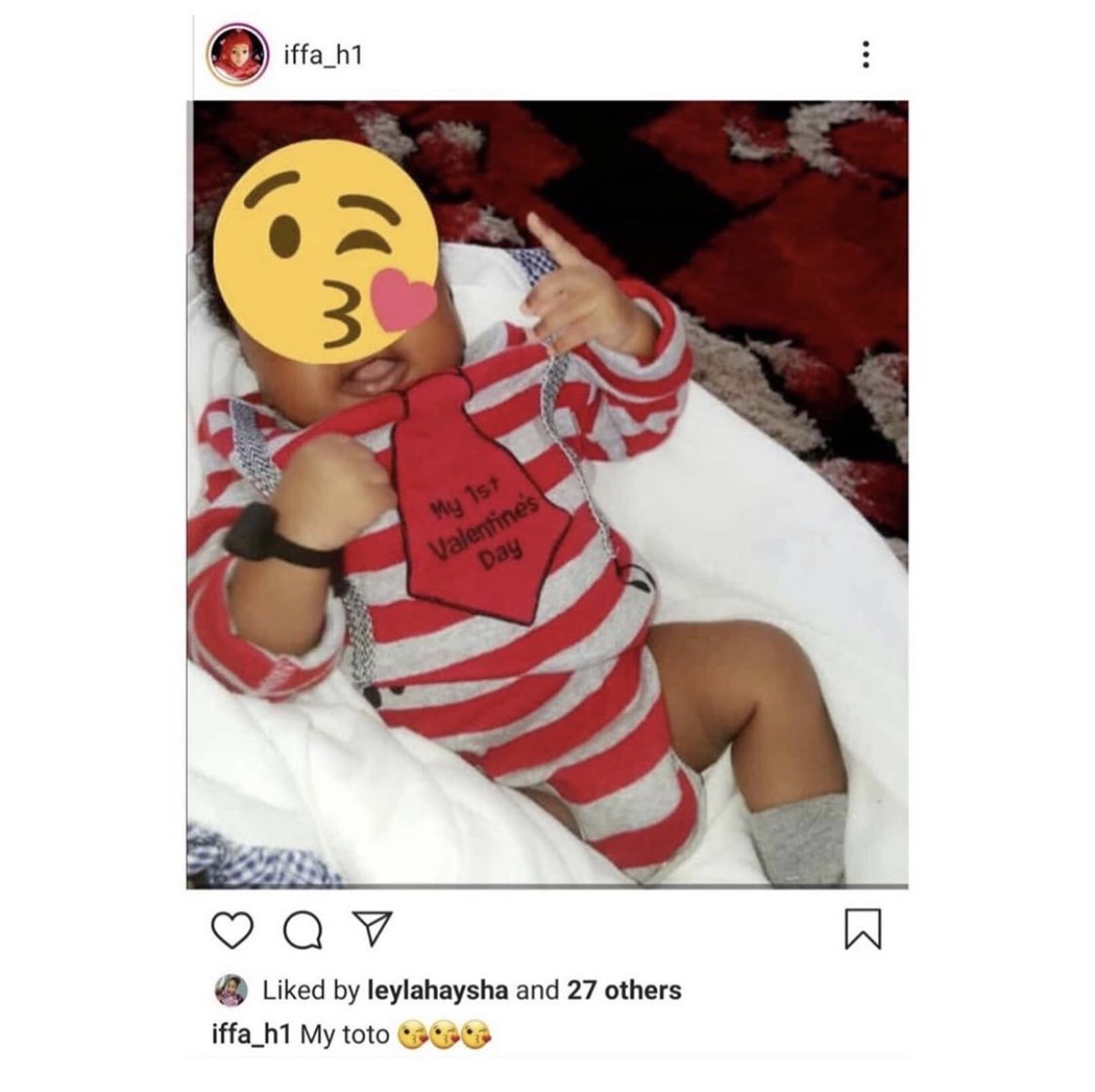