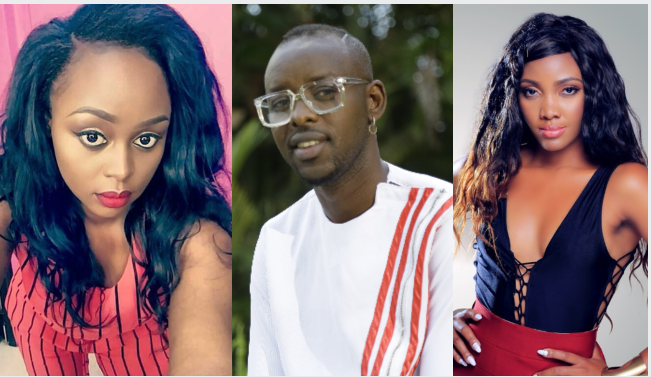 Ugandan songbird, Tracy Kirabo better known as Pia Pounds has come out to pin the blame on Eddy Kenzo´s ex, Rema for her sabotaged music career.

This she stated during an interview with BBS TV saying that she was under Kenzo´s mentorship but that ended before it even started.

…I had a dream to be a continental star when Eddy Kenzo signed me under his label but it didn´t come to pass. I ended up quitting Big Talent and it is now 10 months.

According to Pia Pounds, just as Eddy Kenzo was about to sign her into his ¨Big Talent´ label, rumors started doing the rounds. 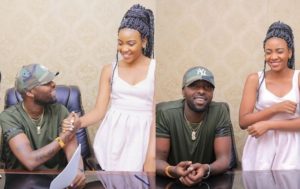 And Rema forced her out after believing that the two had something intimate going on. According to Pia, Rema was uncomfortable every time Pia spent with Kenzo in the studios.

It was false allegations that Rema heard about me and Kenzo. I remember one time Rema´s fans beat me up so badly. I narrated everything to Lydia Jazmine.

However, Pia Pounds reveals that no such intentions occurred between her and Eddy Kenzo. In fact, she did wish the couple well in their marriage.

Unfortunately, her intentions were never conceived and she had to leave a path that would have grown her talent to the peak by today.

Sadly for her, even after facing false allegations, their marriage still never worked out.