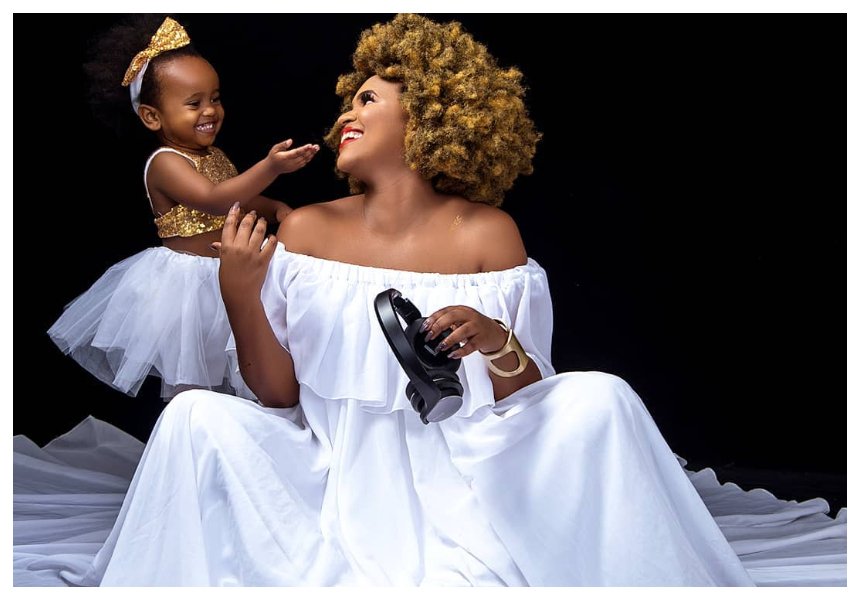 We are not here to judge Pierra Makena’s choice of mate nor are we here to bludgeon men for not sticking around because, at the end of the day, that is not all that important for today’s subject. 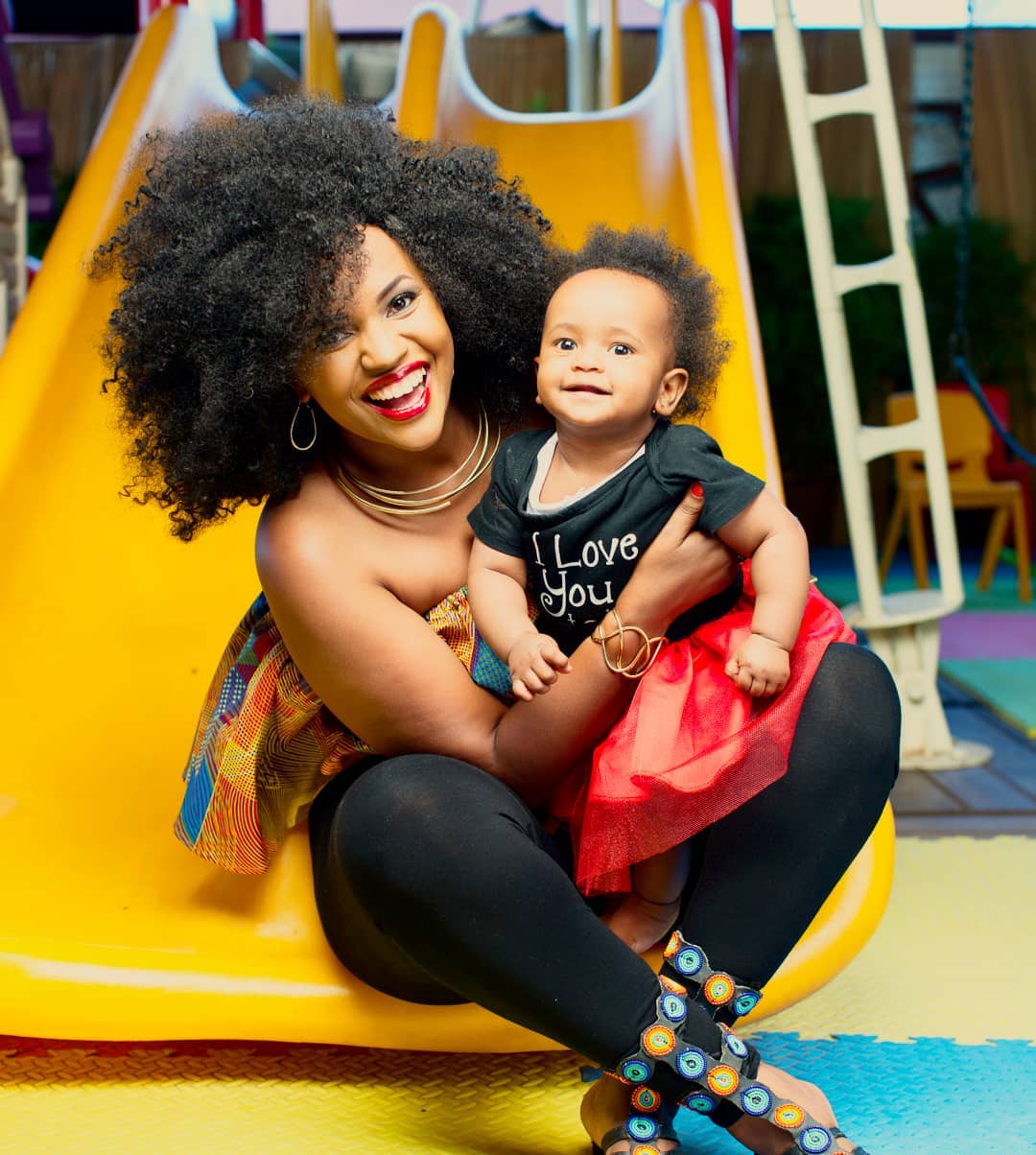 We are instead going to focus on what Pierra Makena said single motherhood and just why such misleading statements are a huge problem for today’s society that will eventually come home to roost.

Taking to her social media account, Pierra Makena, attempting to keep a stiff upper lip and showing her “warrior self” decided to [ut on a brave face and say that being a single mother isn’t too hard a job; at least not half as hard as she thought it would be. Her message read: 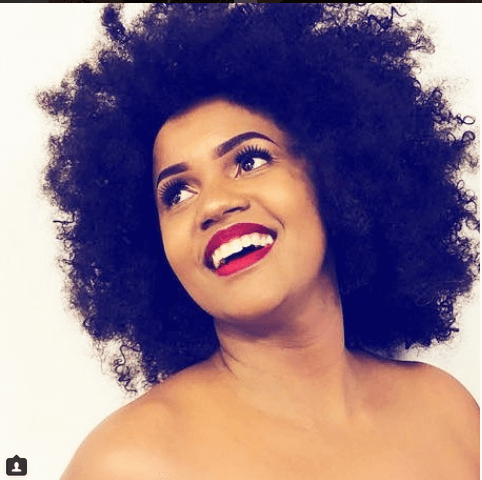 While it is commendable for Pierra Makena to keep a positive outlook, we need to understand the full context. And for that, the most important factor is that she has no option of having her daughter’s father involved in her life. That is at least the gist of things as she has put it forth. This is not the case for a lot of women. And even if it is, a father is actually monumental for the successful raising of children, male or female. 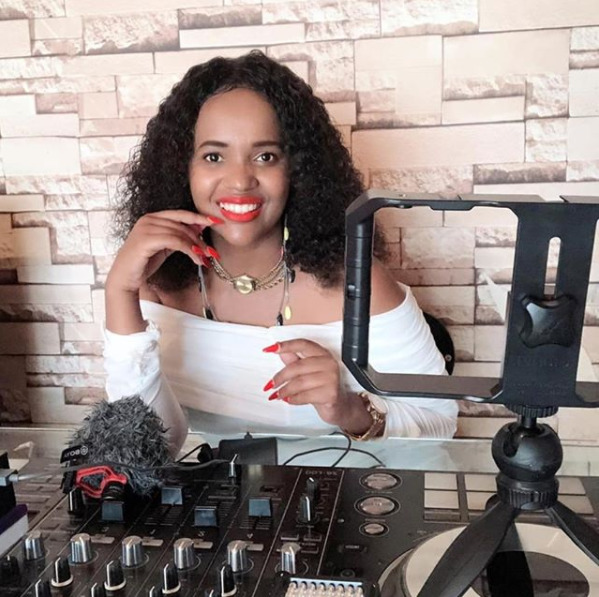 Unfortunately, Kenyans and indeed Africans do not really perform researches into social or other phenomena within our societies so information is often scant (that is why most politicians and presidents make stupid decisions and policies. But across the landmass and pond and over to America, a lot of research has been done on the matter of single-parent households that Pierra Makena would do well to educate herself on.

We are going to use the Safe harbour report and in it, we find the following information: 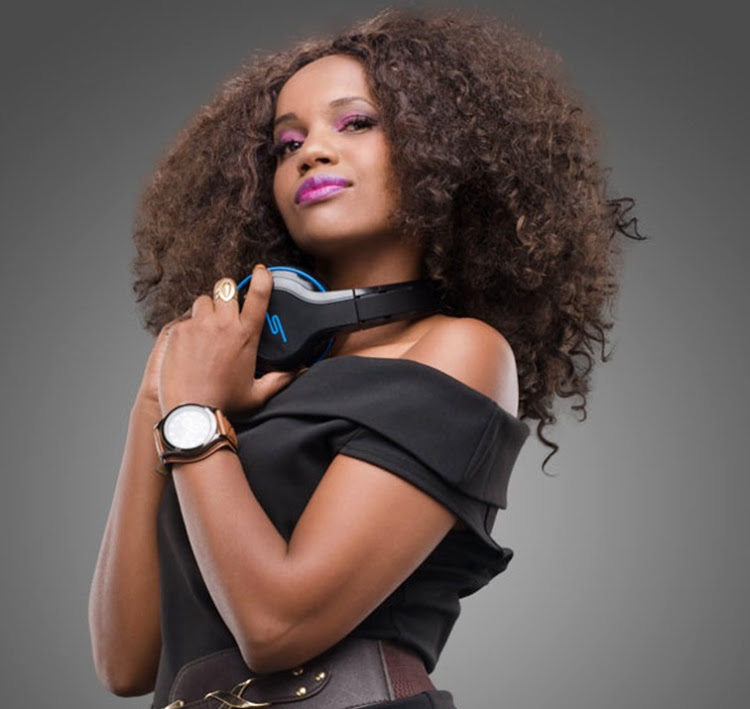 Let that sink in.
When you really look into it, the only “privilege” that should concern any sensible and logical person is giving their children a two-parent nuclear household and when that is impossible, facilitate a great relationship between the child and its father. Give your child every possible privilege it will need to succeed in a world constantly going off-kilter and on its decline.

Also, now we can refocus on the fact that women need to go back to choosing their partners well. And for the love of God do not bear children for men after knowing them exclusively during the honeymoon phase of the relationship. The responsibility to choose whom you will have children with rests entirely on women.