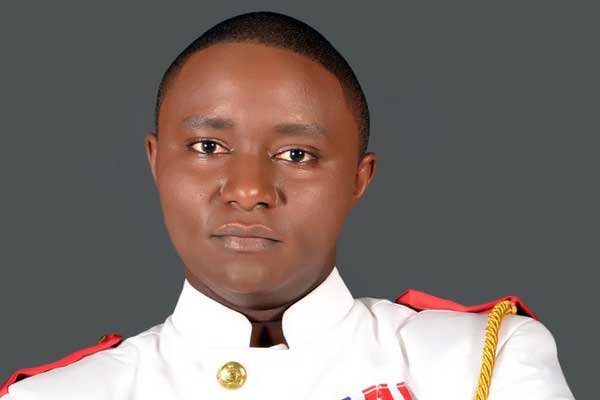 In the wake of the Corona virus that has resulted in 25,000 deaths worldwide, Pitson, Ray Gee, Chris Adwar, Evelyn Wanjiru, Chuchu, Zach Amunga and Christine Wambui have released a song to sensitize the public about the virus.

In the song dubbed Pamoja Tutashinda, which loosely translates to ‘we’ll win together, the musicians appeal to their fans to follow the directives that have been placed by the government to ensure that they don’t contract the virus. 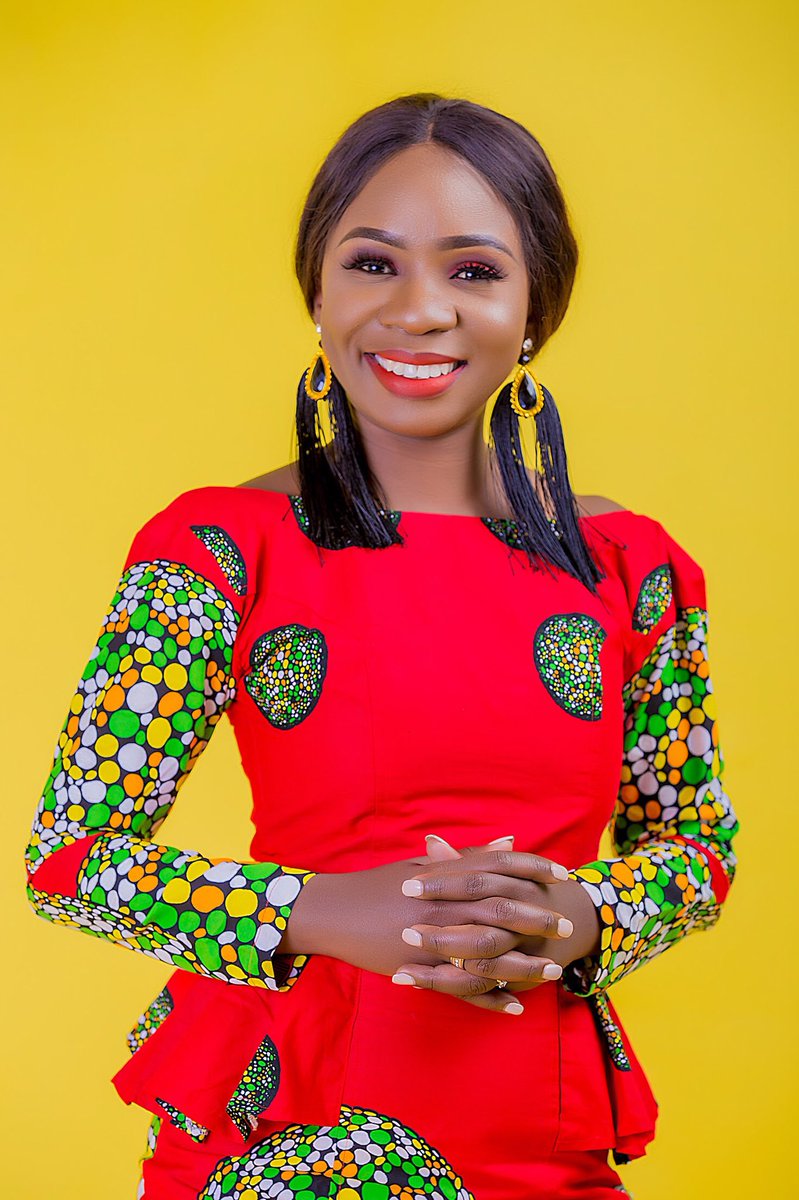 Some of the measures include; washing hands regularly, working from home and avoiding social gatherings, wearing a mask, and seeking medical help when you have Corona virus symptoms.

In Pamoja Tutashinda, the singers say that they are confident that God will help us overcome the deadly disease that kills within few days and we should take the necessary steps to protect ourselves and those around us.

They go on to say that though we can’t see each other as  much as we want, we’re all in this together and we’ll emerge victorious if we are united in this fight. 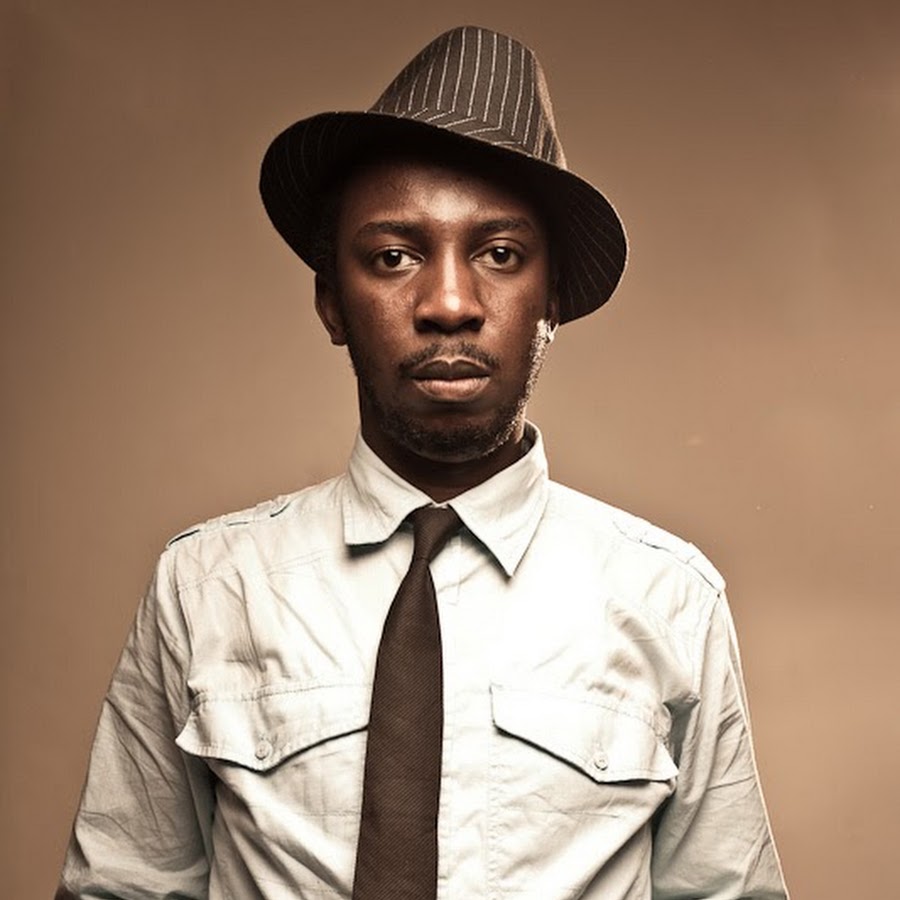 I absolutely love this jam. Other than the powerful message that it carries, I am sure that after listening to it, you will agree with me that it’s such a beautiful composition.

The singers who were featured on Pamoja Tutashinda are some of the best vocalists that we have in Kenya and they really brought their A-game.

They put their amazing voices to good use by highlighting the seriousness of the virus so that people who can’t listen to the government for one reason or the other can at least listen to them.

I also loved the instrumentation on this song. Other than the fact that it makes it catchy, they also blend well with the vibe and tempo of the artists. I was impressed by the video, although the concept is simple, the execution is so dope.

Watch Pamoja Tutashinda below and tell us what you think.