“Please forgive me,” Diamond´s photographer begs Khaligraph after humiliating him 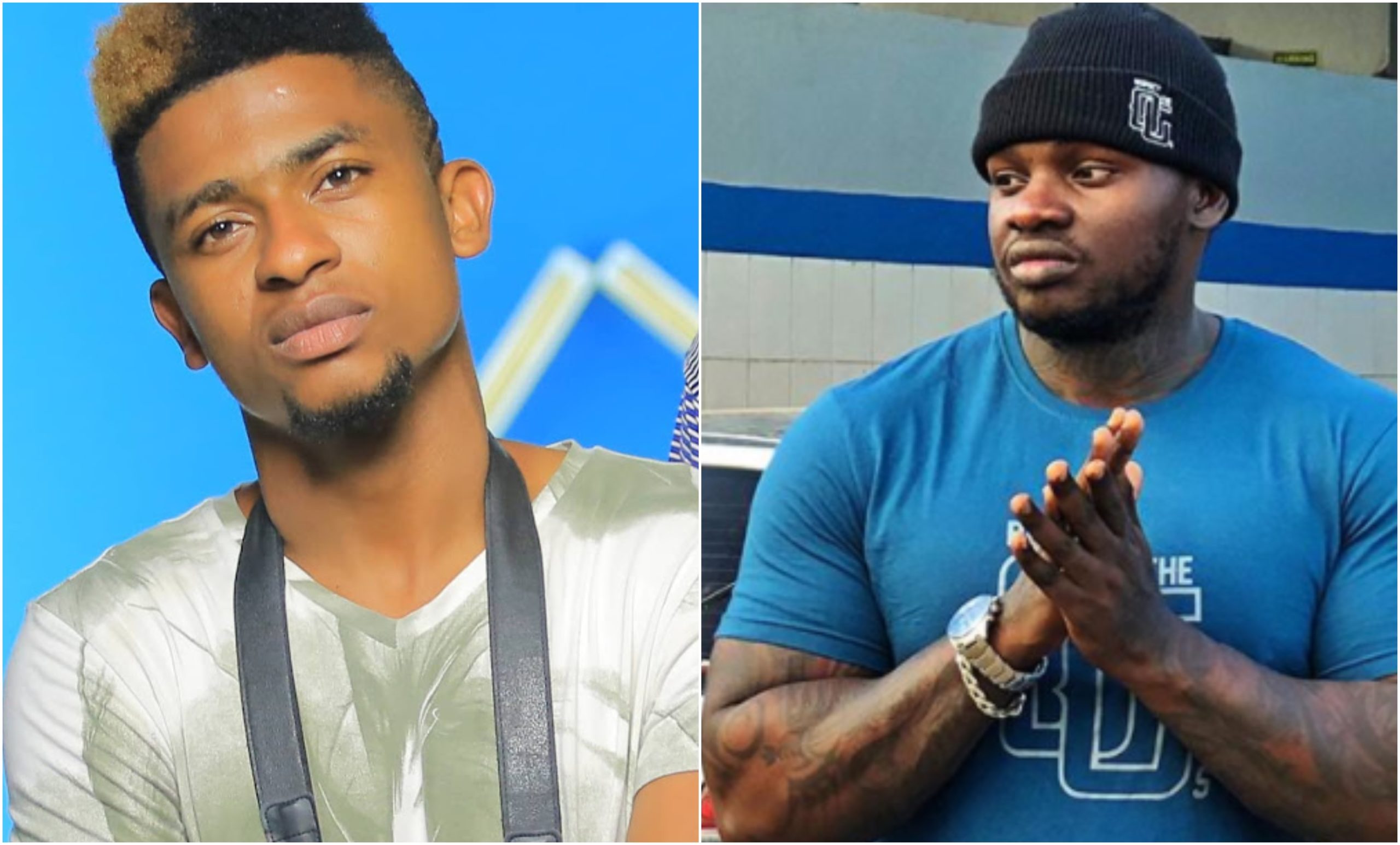 Kenya and Tanzania have been enemies not just in terms of business but also in entertainment.

Kenyan influential rapper Khaligraph Jones and Diamond´s photographer, Lukamba have been two warring territories with no one ready to take the fall.

It started with a mere blame game of why Papa Jones´ photos were not sent to him by the Bongo videographer before both of them slashed each other in a war of words. 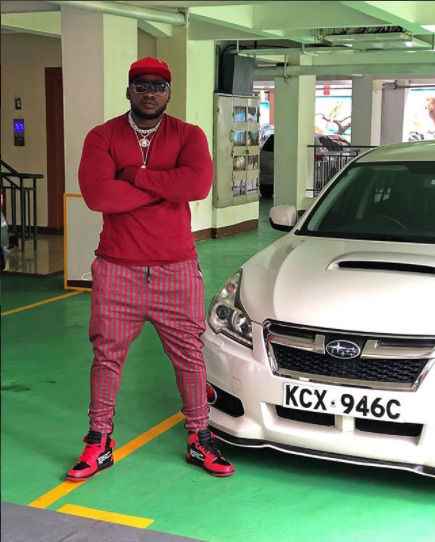 So now, Lukamba ´has gone down on his knees´ to ask for Khaligraph´s forgiveness.

Speaking to Wasafi media, Lukamba first admitted to the fault although he had clearly told the rapper about an impediment that arose.

I took Khaligraph a photo with Diamond Platnumz. Later, Khaligraph sent me a DM to send him the photos. But I later DMed him to tell him that it might take time since my SD card had a problem. 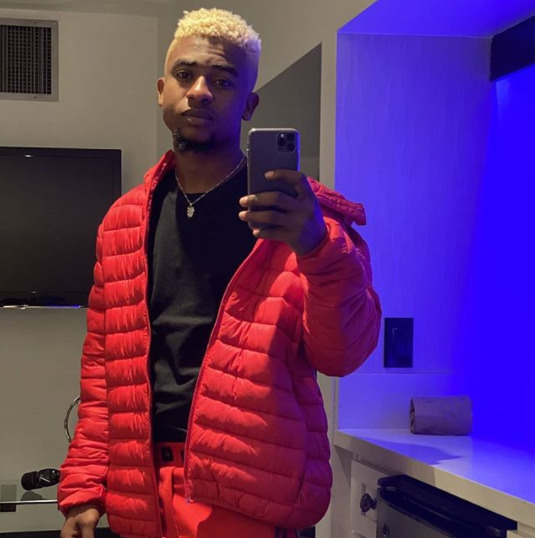 Secondly, he clarified that Diamond was not at all involved in the delays.

If anything, the Bongo Flava sensation utterly respected the OG in every aspect and would not dare rub shoulders with him.

No, its not Diamond that asked me not to send the photo to Khaligraph. Diamond respects him so much. 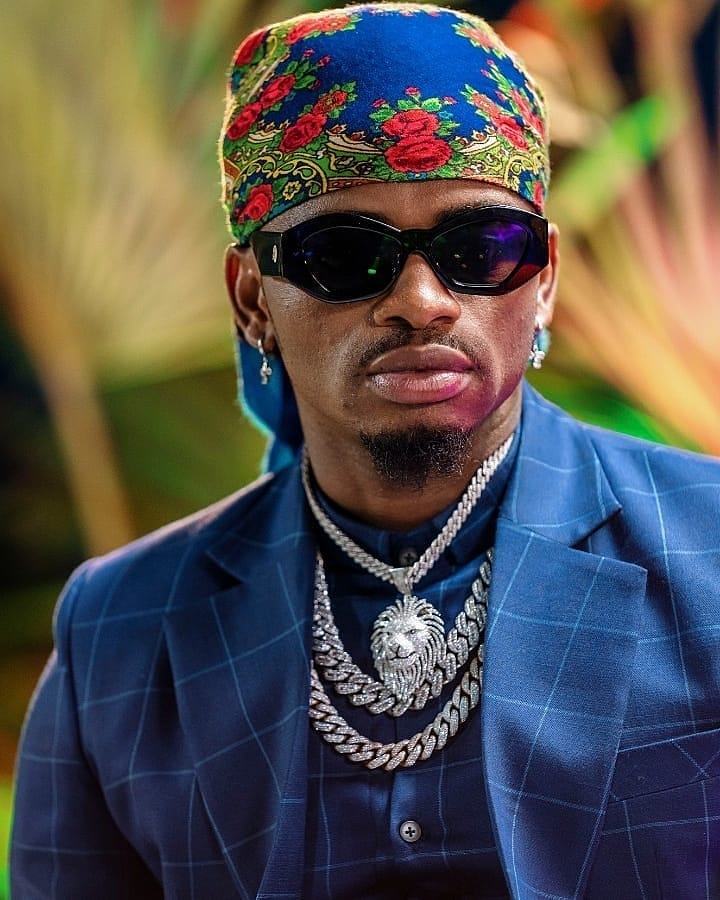 Lukamba went ahead to explain that SD card faults are issues photographers grapple with in their everyday hustle.

Photographers can agree with me that SD cards can mess you up sometime.

Speaking of the hilarious yet intimidating cartoon of the artist kneeling before him, Lukamba said this was but on a light note and apologizes if at all it insulted Khaligraph. 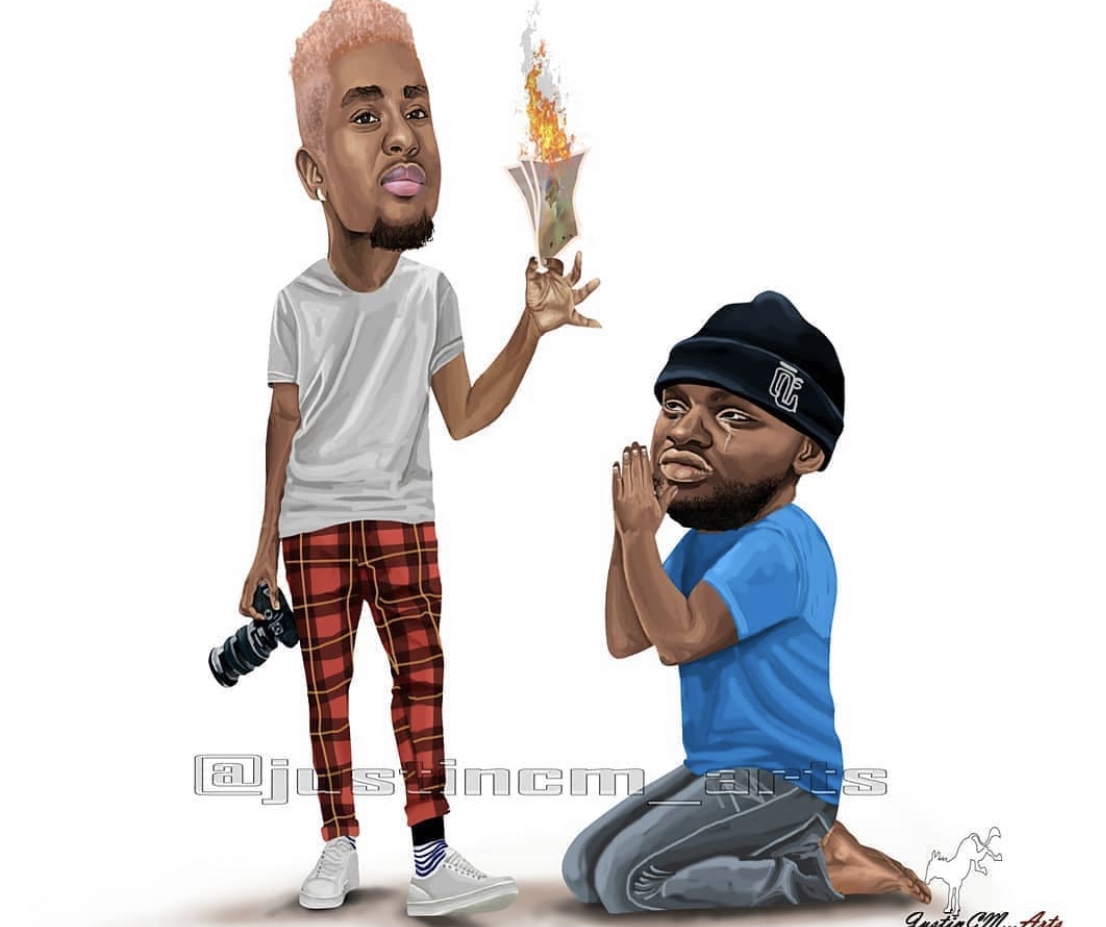 Further acknowledging just how much Kenyans had stood in solidarity with the influential rapper following the public humiliation.

I didn´t think that he would take it the wrong way. I ask for his forgiveness if he feels like I humiliated him. I respect him and I didn´t want to disrespect him. I have seen that Kenyan fans are angry about the issue and I ask that you forgive me. 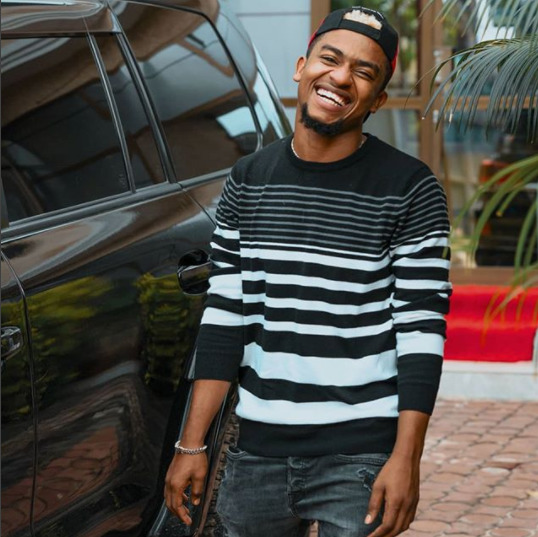 Let´s see what Khaligraph has to say to that.