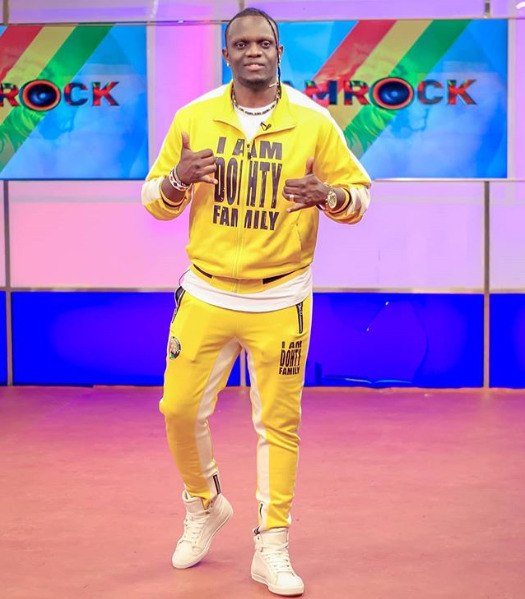 Reggae DJ Kriss Darlin seems to be paying the price of his political ambitions after NTV showed him the exit.

He went ahead to cause uproar after kneeling before ODM party leader, Raila Odinga in a bid to seek endorsement to run under the party’s ticket. 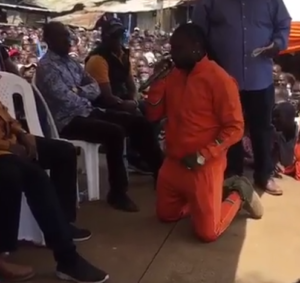 And incident that has since then gone viral.

Unfortunately, there might have been a couple of items he failed to take note of prior to his political bid announcement.

And one of them is his source of income. The disk jockey was on a contractual agreement with NTV, something that should have struck him before he went public.

So now, according to the head of production and programming of NTV, Julius Tharao, Kriss Darlin’s active participation in politics goes against the editorial policy.

Further adding that the decision to terminate his contract was a mutual agreement between the two parties.

However, that does not mean that is how he will exit the Nation Media Group owned station. The DJ will enjoy the privilege of hosting 2 more shows before his exit, to bid his fans goodbye in a more noble way.

Kris has made his decision that he is getting into politics and as per the editorial policy, he left us with no choice but to terminate his contract as the host of the Jam Rock Reggae Show. This decision was mutual between both parties. We wish him well in his future endeavors. He will, however, host two more shows to bid the fans bye.