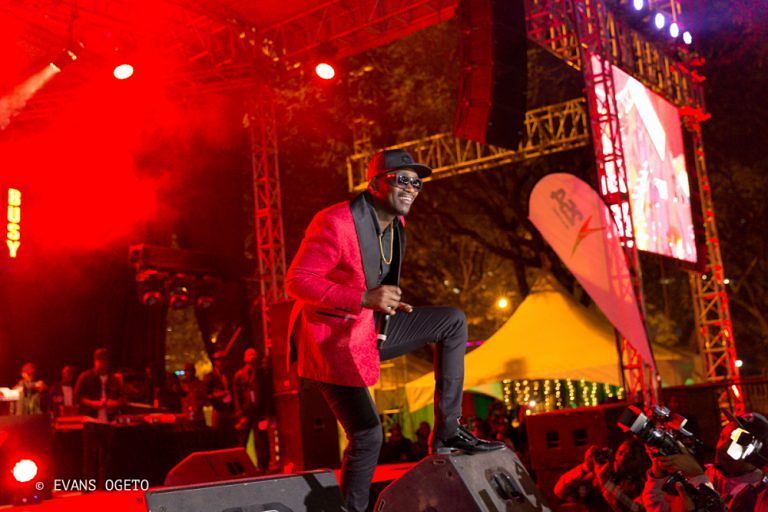 ‘Bedroom Bully’ hit maker trilled Nairobi revelers when he headlined Free Up Peace concert that was held at the KICC grounds on July 29th. 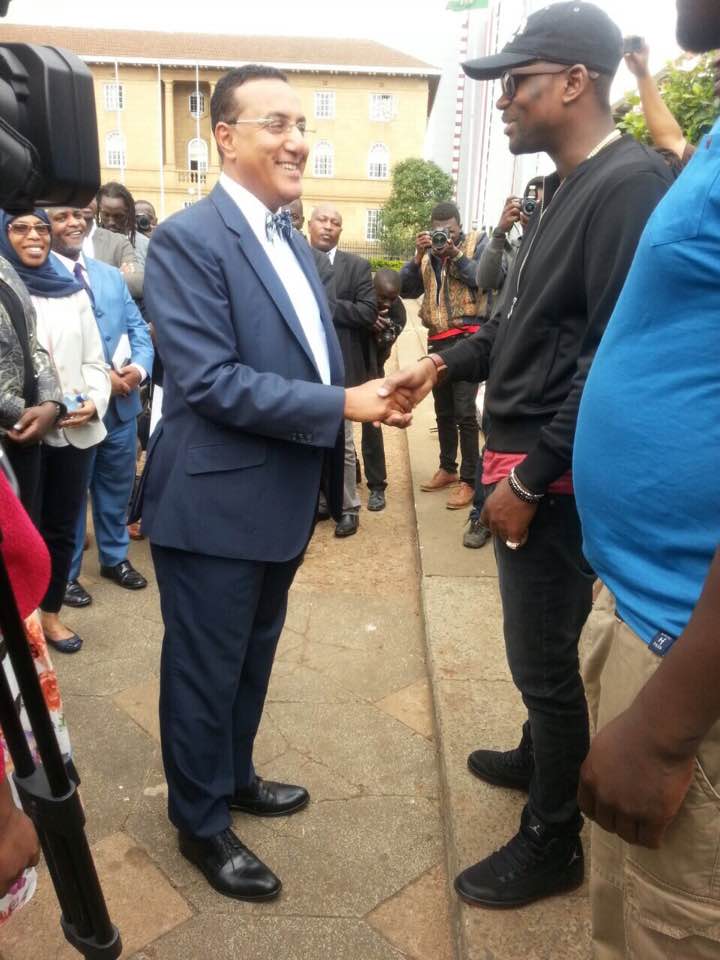 Busy Signal meets Tourism CS Najib Balala at the KICC, Nairobi ahead of his concert

Hope Kid’s presence at Busy Signal’s concert raised eyebrows and Kenyans couldn’t stop wondering whether there was a red line for contemporary gospel artistes; Kenyan gospel artistes perform at nightclubs and now they are even attending secular concerts.

So what excuse did Hope Kid have for attending Busy Signal’s concert? Apparently he was there for the music, he wanted to gain some experience. 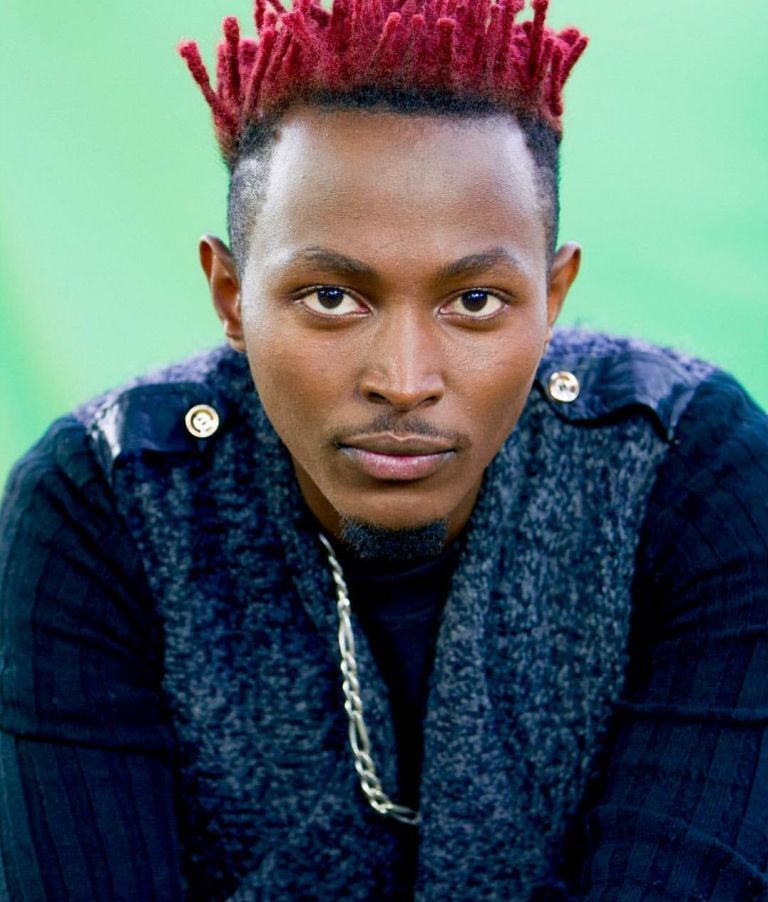 ¨I am open to work with Ali Kiba¨ Harmonize confirms