Most people thought Keko was a lesbian but they could not prove it. Others simply thought she was a tomboy judging from her disposition and dressing. 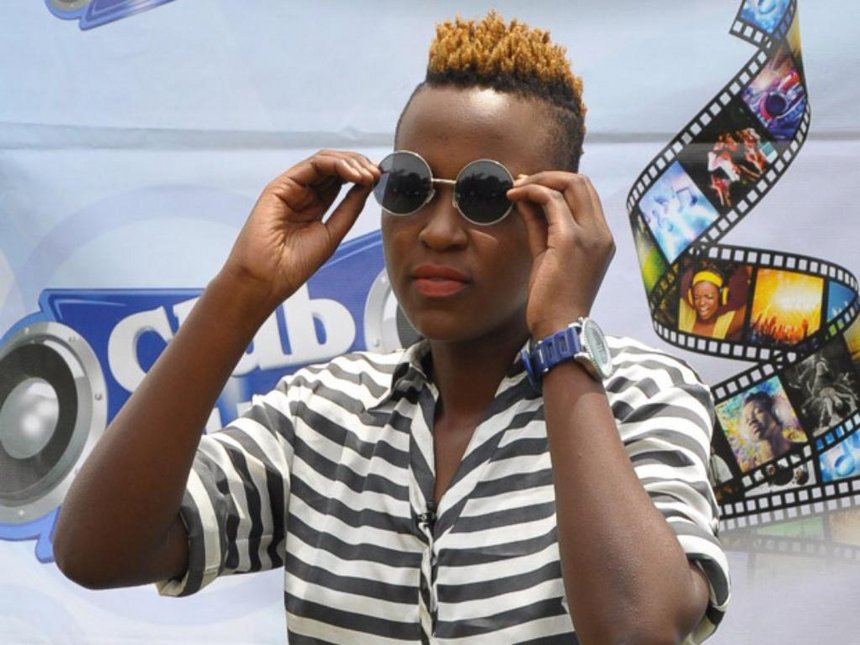 Keko’s flourishing music career came crashing down when she became a drug addict. She turned to substance abuse, mostly drugs and alcohol.

The Ugandan rapper however redeemed herself when she went to rehab. She recovered from substance abuse but her music didn’t pick up.

Keko comes out as lesbian 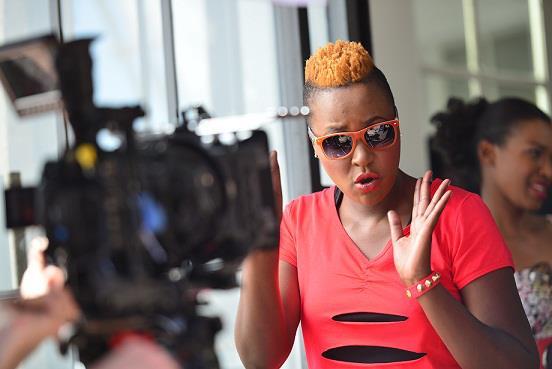 Keko has finally opened up about her sexuality ending years of speculations. The rapper came out as lesbian on Twitter. She says that she will be marrying her lover soon.

“My gay ass is free yes free and there will be a wedding you best believe,” Keko tweeted

The Ugandan rapper also reveals that she has been granted Canadian citizenship in a different tweet. Keko thanked Canadian government for giving her a new home.

“Thank you Canada for giving me a new home…I feel free like a new person it was a burden to live in a box and walk on egg shells,” Keko tweeted.