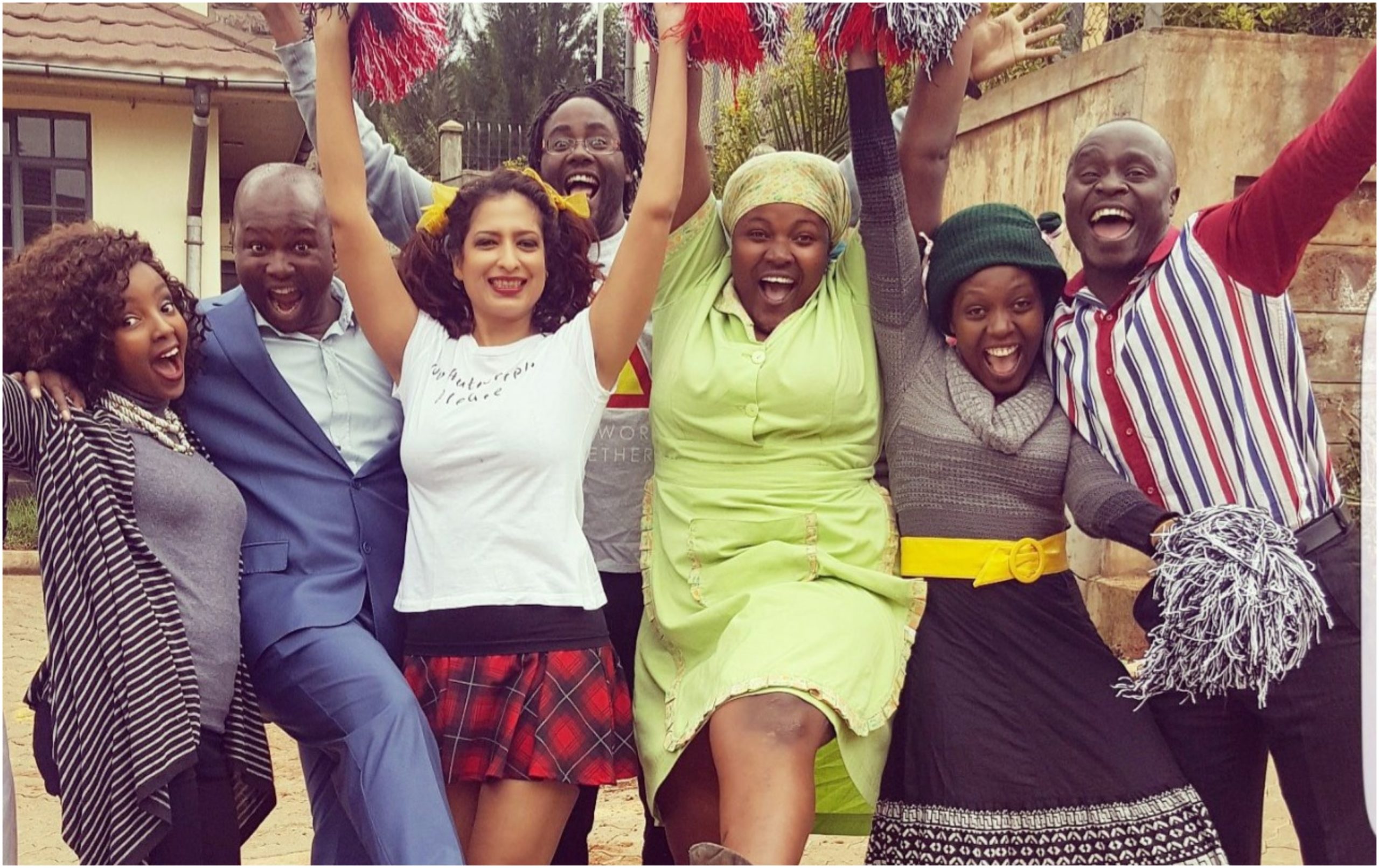 The popular Kenyan sitcom, Auntie Boss will unfortunately no longer air on our screens following a major announcement.

Moonbeam Kenya, the production team that handled the weekly NTV show broke the news to fans on their Instagram page, announcing “It’s a wrap on Auntie Boss”. 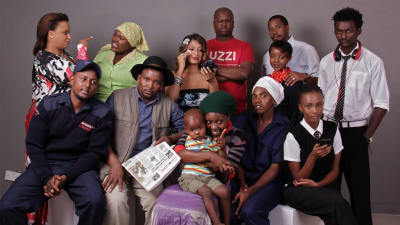 This is after 8 solid years of streaming with a total 22 seasons and hundreds of episodes whose rib-cracking yet captivating scenes will forever remain to be remembered for their uniqueness in the industry.

A popular TV comedy-drama series that went on air every Tuesday night on NTV.

Thank you for supporting this show right through till the end, we love and appreciate all of you.🤗🙏🏾

They were 8 wonderful years, 22 seasons and hundreds episodes. We are grateful to all of you for tuning in to watch Auntie Boss every week on NTV. Thank you for supporting this show right through till the end, we love and appreciate all of you.🤗🙏🏾 #moonbeamproductions #Auntieboss #NTV #itsawrap🎬

The announcement came with tears as fans wondered what was going to become of them especially now when shows like Auntie Boss kept them company and lively amidst a pandemic. So what now?

This is after taking a break in April 2020 reportedly over Covid-19 rules before resuming on Wednesday, June 24. Barely 3 months later, it is now completely gone. 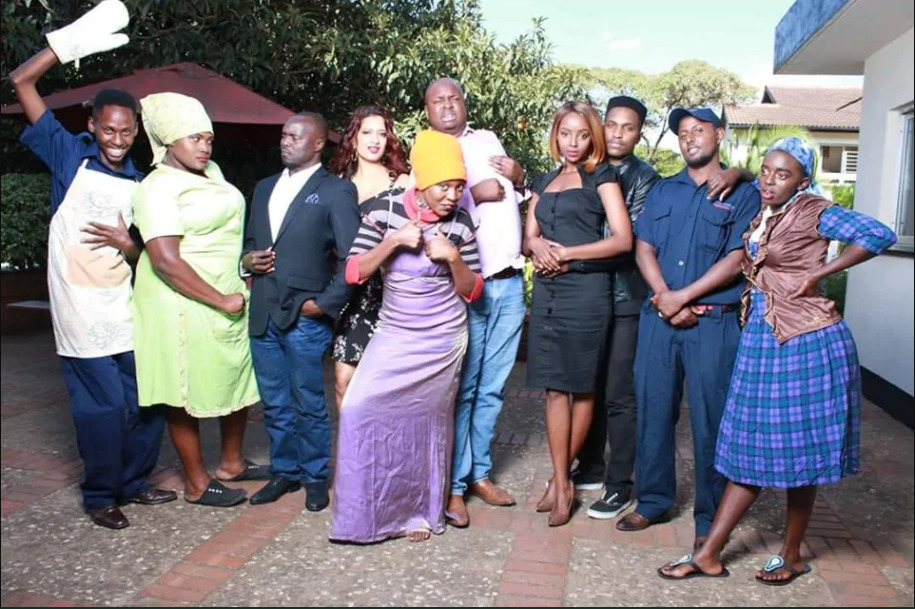 The popular TV comedy series that aired weekly on NTV would tell of the lives of domestic househelps in a local estate and their everyday drama as it revolves around the families they work for and activities within the neighborhood.

Basically a reflection of the relationship majority of househelps have with their bosses here in Kenya. The film featured among Kenya’s outstanding stars including Eve D’Souza aka Varshita, Sandra Dacha aka Silprosa, David Opondoe aka Mayweather, Maqbul Mohammed aka Donovan, Nyce Wanjeri aka Shiro, among others.

The show was👌 we gonna miss you, thanks for entertaining us! we will never take it for granted😍😍

My favorite show,sad😢but thank you for the entertainment👏👏