Popular Tanzanian producer dies after drowning in the company of friends 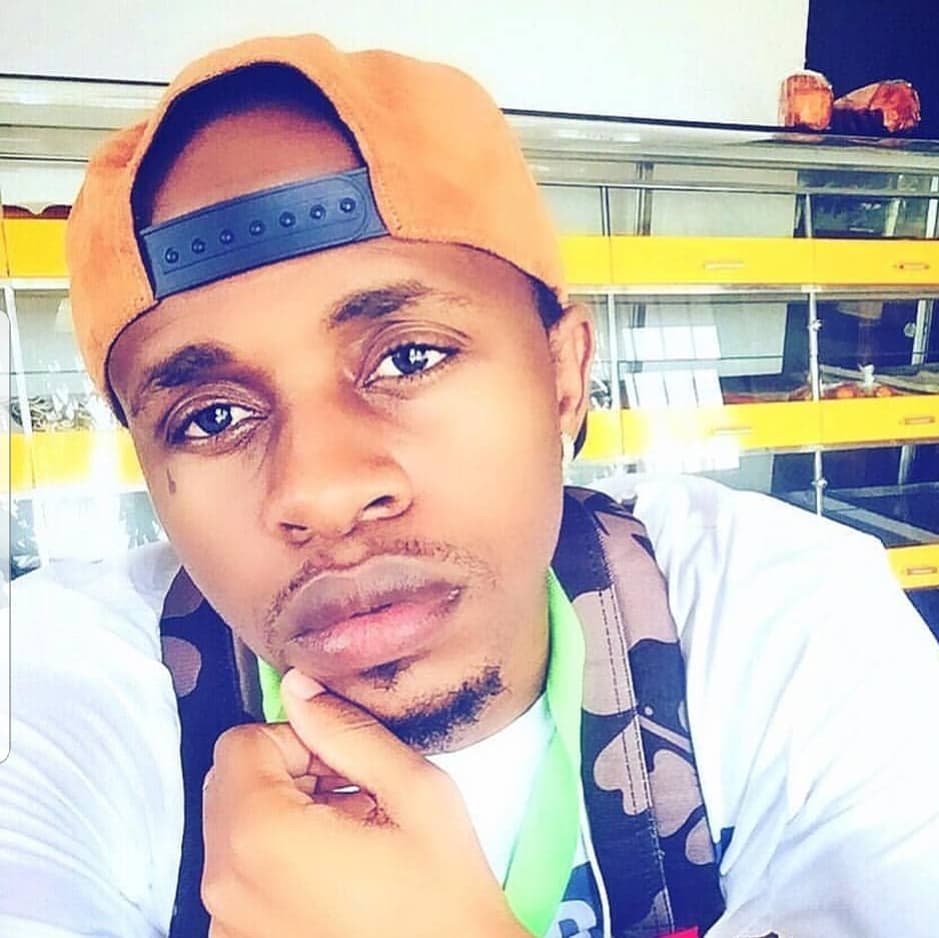 Producer Pancho Latino from Bongo passed on a few days after a drowning accident on the island of Mbudya in Dar es Salaam.

This was revealed by Millard Ayo who received the news from close sources to the late Pancho. Apparently he had gone out for a normal swim when he ended up drowning.

According to most Bongo tabloids, the late Pancho did not show signs of regaining consciousness or breathing after he was rescued. His death comes 6 months after he shared a post saying that he hopes his death won’t make him famous since most celebrities like posting the dead than the living.

Just like he said it, Pancho is currently the main topic making headlines on most tabloids; this is because the likes of Wasafi artists, Alikiba, Wema Sepetu and many others have come out to mourn his death.

Anyway before his untimely death the young producer had a chance to work with the likes of Dully Sykes, Vanessa Mdee and many others.