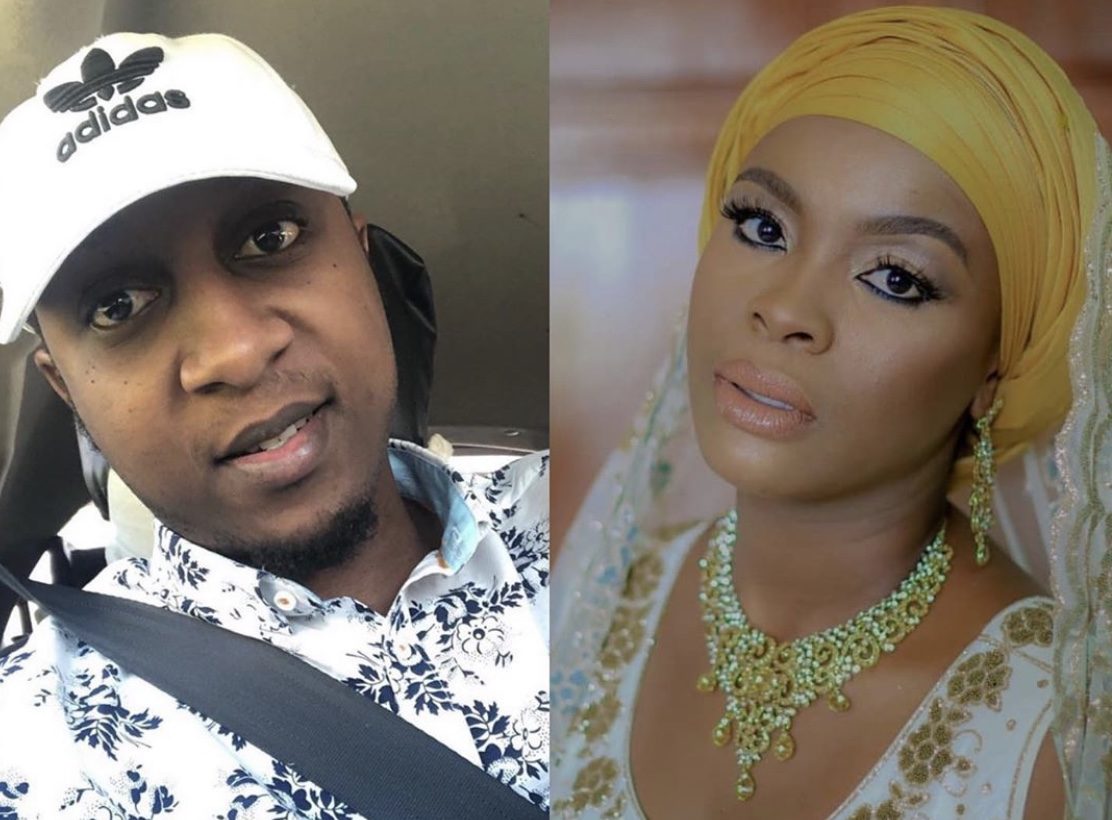 WCB first lady Queen Darleen has been high on pregnancy hormones judging from her latest posts directed to her husband’s first wife, Sabra.

As seen on the screenshots shared by Bongo tabloids on social media; turns out that Darleen has been having issues with the first wife married to their husband, Isihack.

Apparently both ladies got pregnant for the guy but unfortunately Sabra lost her pregnancy at 2 months; leaving Darleen as the only one expecting Isihack’s child.

With the stories out, Darleen seems to have caught feelings after she was allegedly accused to be behind the miscarriage; however we cannot confirm this for now. 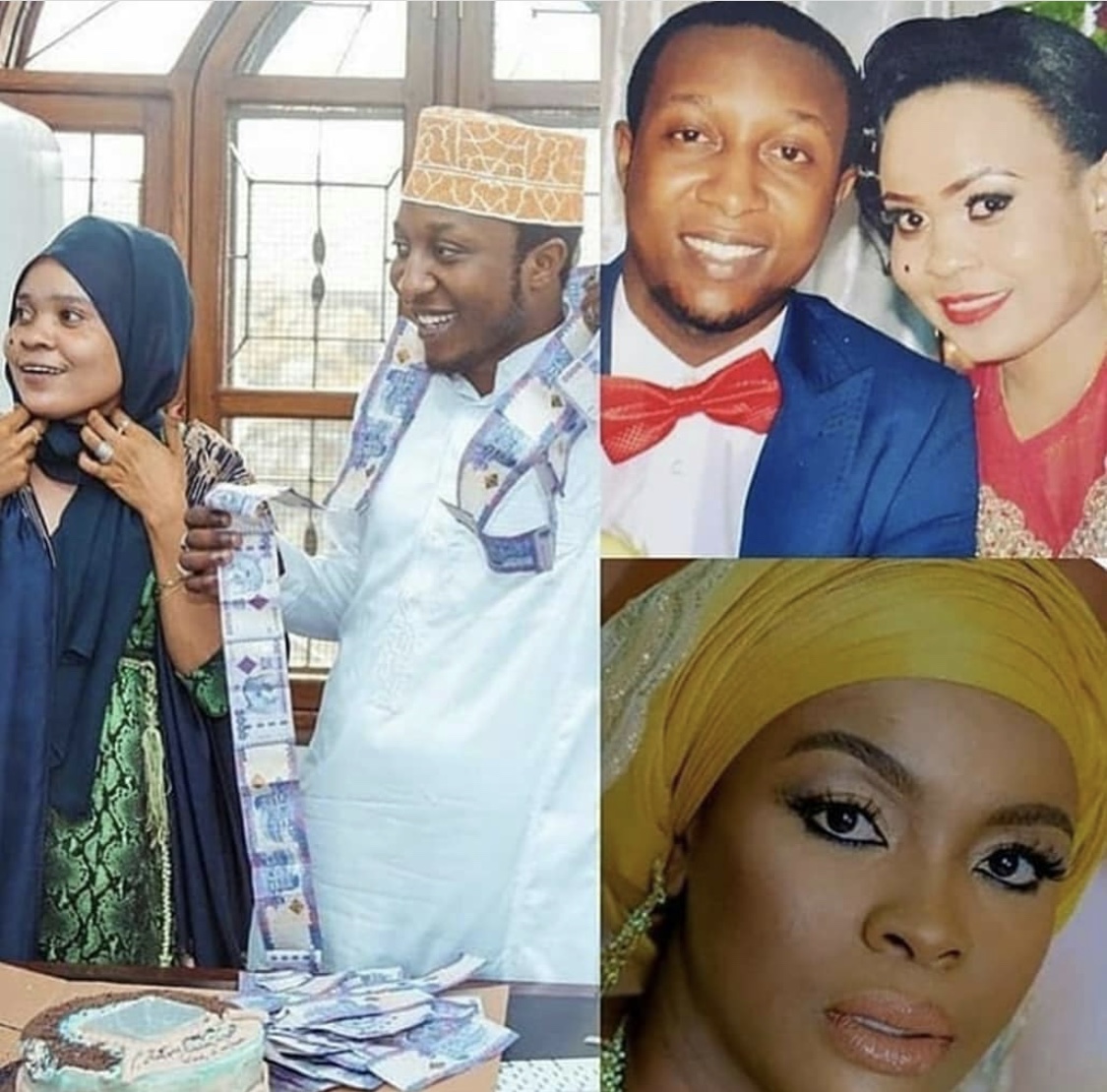 What is however obvious is the fact that the two are not at peace with each other; and now that Darleen is pregnant, she continues to make Sabra’s life miserable with her Instagram posts that have left many talking. In one of the posts, Darleen exposed Sabra’s inability to carry children as she wrote;

This post has left many shocked to see the fact Darleen would laugh off at another lady; knowing very well that she is struggling to have children of her own. 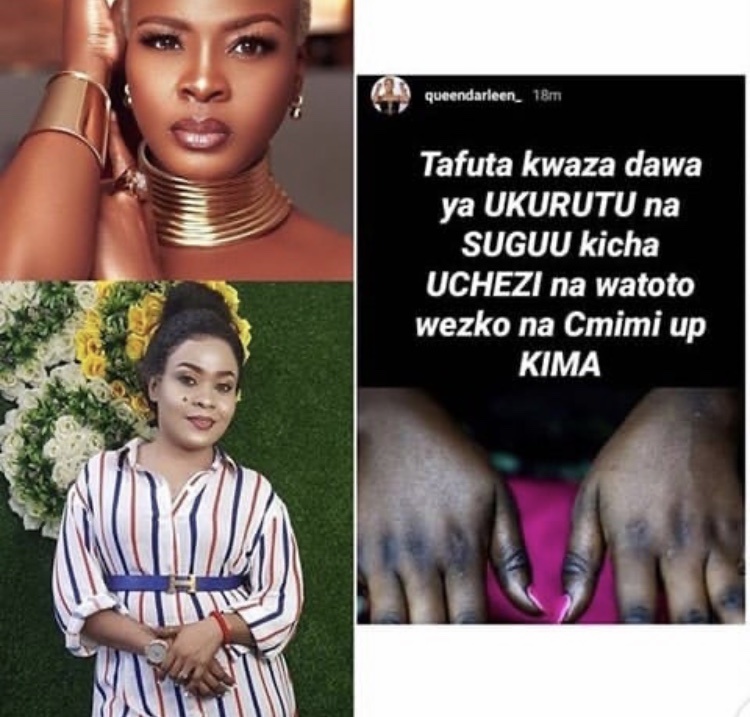 Well, pregnancy hormones have always proven to bring out the worst in women; but no one ever thought Darleen would stoop to such a level! The husband, Isihack has however been maintaining his silence as he watches his WCB wife attack his other wife; and the sad thing is, he has no say whatsover!