President of Single Mothers, Akothee in hot pursuit of Diamond Platinumz reminding him that Zari has a backbone made of steel 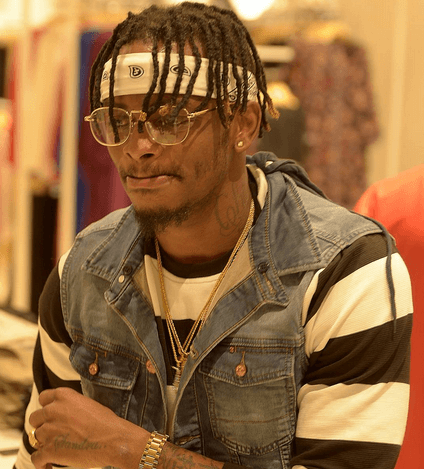 Diamond Platinumz might have decided to bite the bullet, in his enormous expose live on TV but forgot the President of Single Mothers is not deaf nor blind, let alone dumb.

He revealed intimate relationship details of ex-lover, Zari Hassan seemingly letting her carry the burden of their ´perfect´ relationship that went sour.

Some of you are funny You type negative I respond You delete Kwani what usually happens?? 🤣🤣🤣🤣🤣 Anyway let me sip my wine

However, Akothee now comes up in arms to face the Wasafi King in the battle field.

But men surely, What is the problem?
Does it scare you when A woman moves on to better heights without you or what??

According to Akothee, it seems men have a problem of moving on especially from women of power, who work endlessly to break the glass ceiling in their professions.

So you cheat on a woman countless times and then you even ask for forgiveness everywhere not only on radio nor TV but also social media.
She forgives you but you repeat your mistake.

Zari did forgive the Tanzanian crooner for his way ward ways after pleading with her on several occasions, then Diamond went under.

If you don’t invest in yourself nobody else will, so dress up and show up…. #Momprenuer

However, Akothee now wonders how Diamond suddenly pops up out of the blues, dishing out allegations against the mother of his 2 kids, whom Zari affirms is hardly in communication with neither supports them.

When she finds someone better than you…you now start coming out and talk about how she is the one who was cheating… And yet she had two kids with you
🙄🙄🙄🙄🙄🙄
Then we learn you don’t even visit them, none of you support is even felt i.e emotional, physical or financial 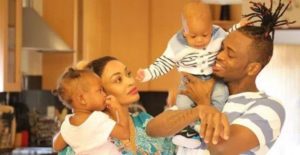 Funny enough, Diamond apparently expected to have the kids dropped in his mother land for a visit or two but Akothee questions whether they are just luggage:

And she is not even disturbing you, she is raising all these kids on her own…ati you want her to drop them in your Country .. Are they luggage??

Additionally, the self-proclaimed President of Single mothers believes Zari did take up the duty to raise the 2 of her 5 children, without shedding a tear.

It's simply a blessed and beautiful life🙏

However, this seems to itch the bongo star uncontrollably and Akothee warns him to stay off single mothers who are build to withstand the test of time:

😒😒😒 Men its high you stop messing with single women..you can break other people down but not a single mother…she has a backbone made of steel… Anyway

Ha! and to finish up, the Kenyan mother of 5 now throws shades at the WCB CEO:

Akothee´s followers were in support of the black beauty, not mincing their words too:

No man dredses better than the one who doesn’t take care of his kids,you killed it😂😂😂🤣🤣🤣🤣🤣🤣

That’s why I love u madam boss….

Diamond shd be serious!!! Leave zari alone ..she is still the mother of your kids and so yu awe her some respect.or accepting that she is now with a better man than u is the problem..ALA!!!

Excaltly,,they only realize the worthiness of a mother when she moves on.. shame on him