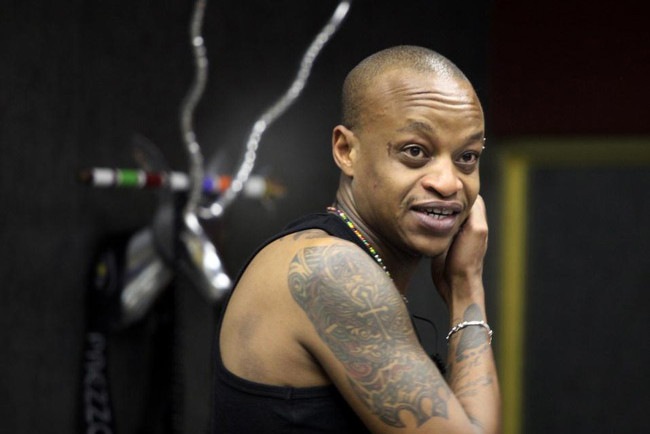 Sharing a clip of the bongo commander-in-chief, the Kenyan hip hop artist reveals that we only need 10 such presidents out of the 56 African countries, and we would be far as a continent.

A video that dates back to the 11th of August 2019, when Magufuli took a trip to Tanzania’s Muhimbili Hospital and as he walked in with his security, finds commotion and asks his guards to let the woman be.

So the woman then explains that she is not able to cater for the outstanding charges her late mother incurred while at the hospital and Magufuli assures her that the bill will be his to pay up.

The gathered crowd lauds the sitting President for the humbling move towards the grieving woman. 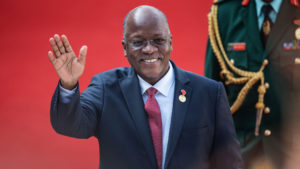 Additionally, handing over Tsh 500,000 to the grieving woman to cater for her needs.

As he closes off, Prezzo wishes President Magufuli God’s blessings as he continues with his leadership.

This in turn ignites similar reactions from fans and followers of the Kenyan musician as they express:

kalekyemumo As for his body guard like calm down… let the man help like Jesus helped. This is so moving ❤️