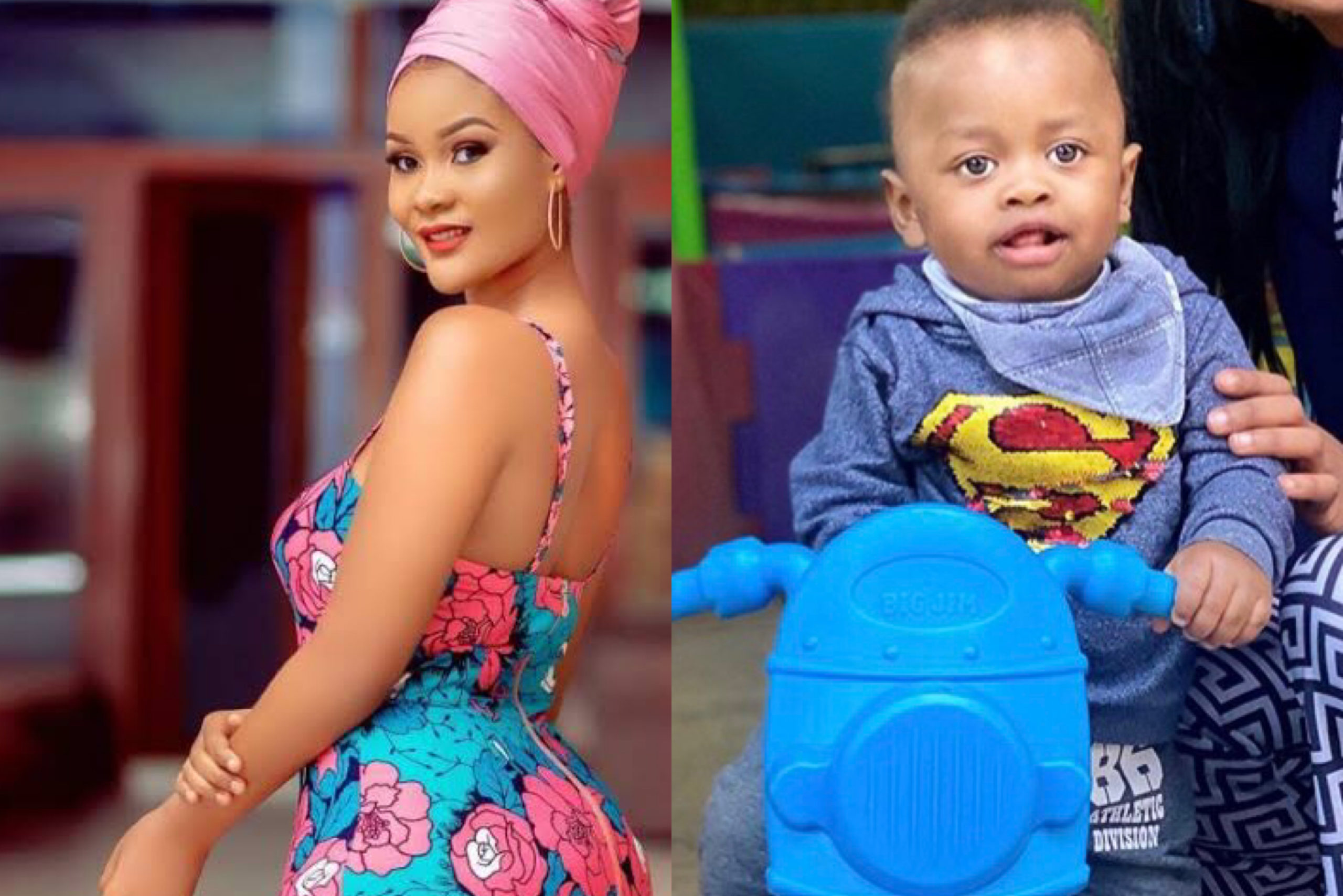 Hamisa Mobetto and Tanasha Donna left many with no words this weekend. This is after the two confirmed they have been low key friends for a while now!

Well, it all started with after Tanasha Donna credited Mobetto styles for coming through with the outfits used in her latest song Liar featuring Masauti.

This being something no one saw coming, fans on social media have not been calm since then; but like it or not Hamisa Mobetto and Tanasha Donna have refused to have beef; just because they share a baby daddy! 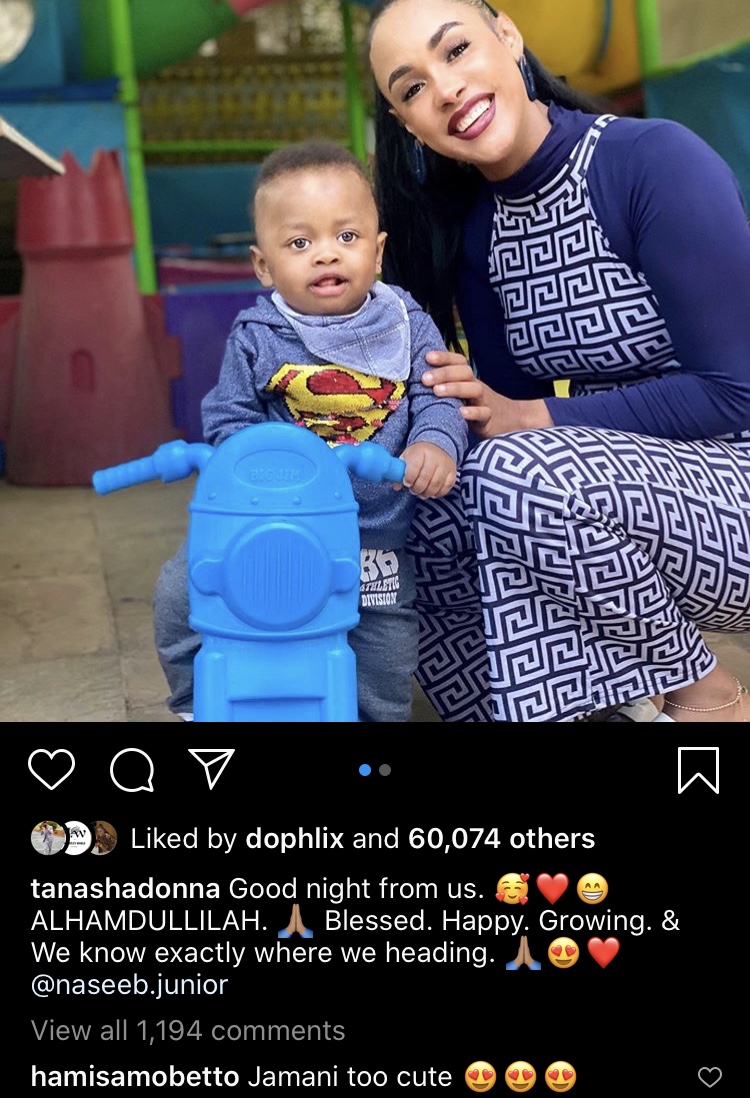 To prove this, Hamisa Mobetto has been making major milestones in her relationship with Kenyan singer Tanasha Donna.

As seen on the latest post shared on Ms Donna’s page; Hamisa Mobetto goes on to shower baby Naseeb with praises. Seeing how much he looks like Diamond Platinumz, well Mama Dylan could help describe him as the cutest baby ever!

Well the comment is being received with mixed reactions from fans; but being a baby, of course the positive comments dilute all the negativity left by ‘haters.’

Although Hamisa Mobetto has always received criticism for being the side chick who ruined Diamond and Zari’s fairytale; it’s wise to remember that these are adults who made a decision of being together knowing very well Zari was still in the picture! 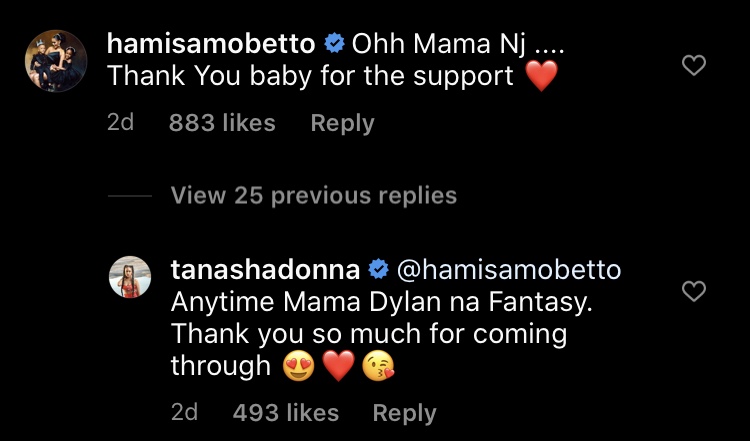 But looking at how she has been handling the insults from Zari and fans, it’s evident that she is one smart lady!

When many thought Tanasha would h**e on her, the two ladies have indeed that the future is female and it sure does start now!