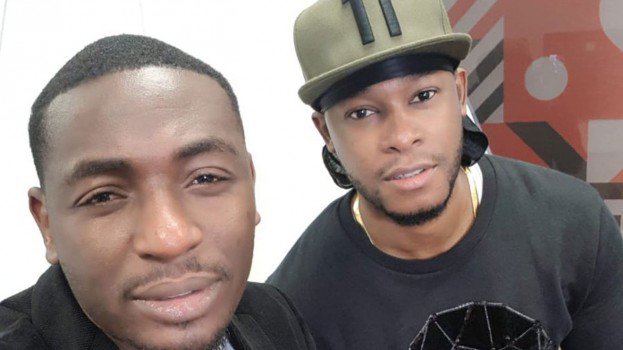 Producer Dr Sappy has finally spoken about his shocking saga with dancehall artist Redsan which saw them exchange blows and later left Sappy in hospital with minor injuries.

According to the producer, Redsan beat him up because of copyright and royalties of ‘The Baddest’ album, which dropped on Saturday.

The two had not sat down and agreed how they’ll split the revenue despite recording the album for months.

“We agreed to work on the album and afterwards, we’ll figure out issues to do with copyright. The agreement was that we would have a sit-down with Sony Music (where Redsan is signed) on Friday 14 before the Saturday performances to figure out the aforementioned matter,” said Sappy in an interview with SDE.

“However, that was not the case as Redsan kept him out of the loop on the details. The agreement was that we would go for the band practice, appearances and interviews together but that was not to be.” 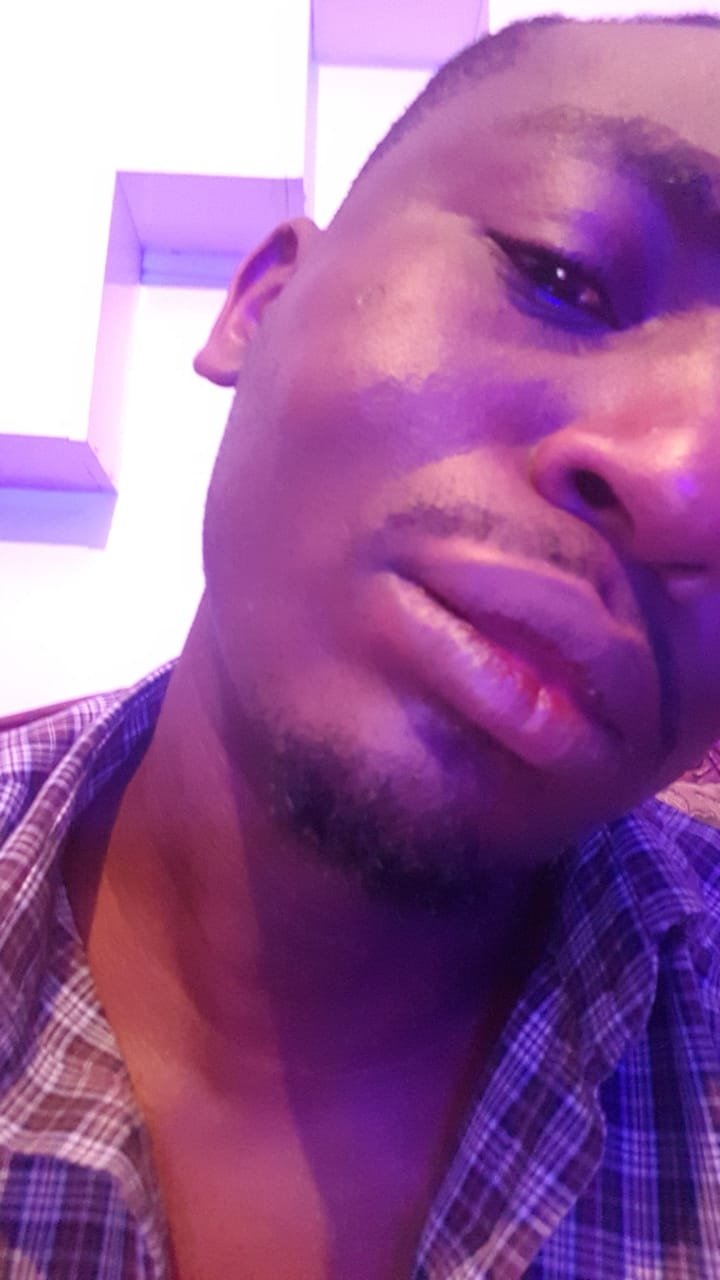 Sappy went on to say that Redsan later went silent on him and he thought he was busy handling the Tiwa Savage saga, only for him to surprise him at his place with the beating.

“I figured that with the Tiwa Savage saga, he was probably under pressure and he’d explain later as to why he went silent. On Sunday, Redsan called me but I did not receive his calls as I was out of town. I travelled back to Nairobi on Monday.” he said.

“Come Monday, he caught me off-guard as he showed up at my studio demanding to know why I did not receive his calls. I was left wondering why he beat me up yet I hadn’t spoken negatively about him to the press or insulted him.”he said.