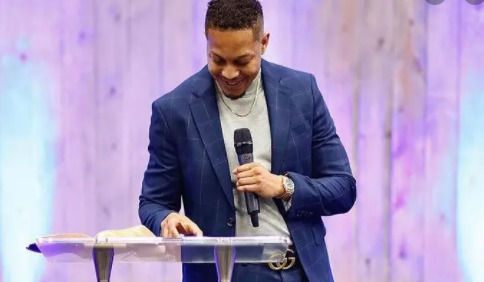 Lovy Longomba seems to be enjoying living in the states. He came to the country to honor his brother Christian Longomba, who passed on due to prolonged brain complications. Lovy claims his main aim of coming to Kenya is for remembrance; this is where it all started for him and his brother. They started music here while they were still teenagers. 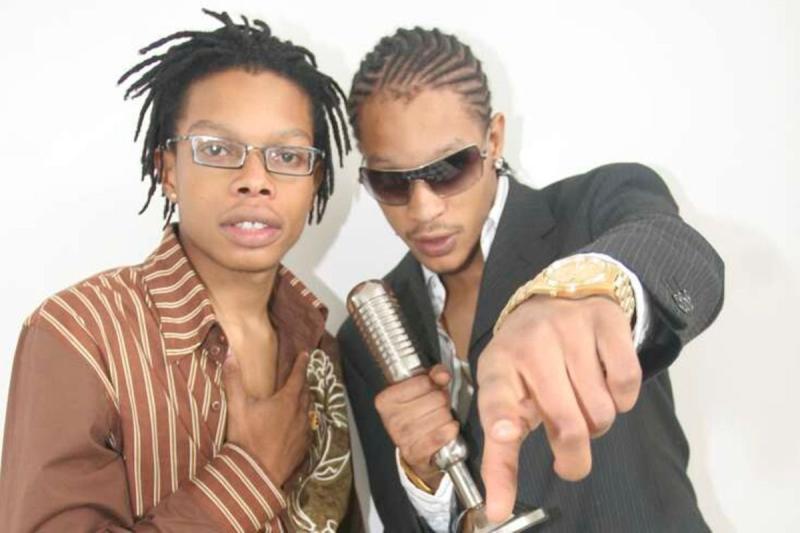 At the age of 17, the twins moved to United States, where they took different paths. Lovy became a prophet and owns a church in Los Angeles.

Why Lovy Is Wealthier Than We Thought

Lovy lives in a Posh area called Calabasas, which is one of the richest cities in the US. He claims he’s neighbors with Kanye, Akon and Chris Brown. He bought his church with $874,000,ooo! Additionally, Lovy says he’s not only depending on church for money, but he’s also an entrepreneur who ventured in real estate.

Being a prophet, Lovy also revealed that God talked to him and told him that He would take his brother. So, the death of Christian didn’t come as a surprise to him. When he was asked if he saw the death coming, he said,

Lovy is set to travel back to the States today and take some time to heal. May Christian’s soul rest in eternal peace.