Protect your own: Mr P. drops his latest Jam “Too Late”on domestic violence(Video) 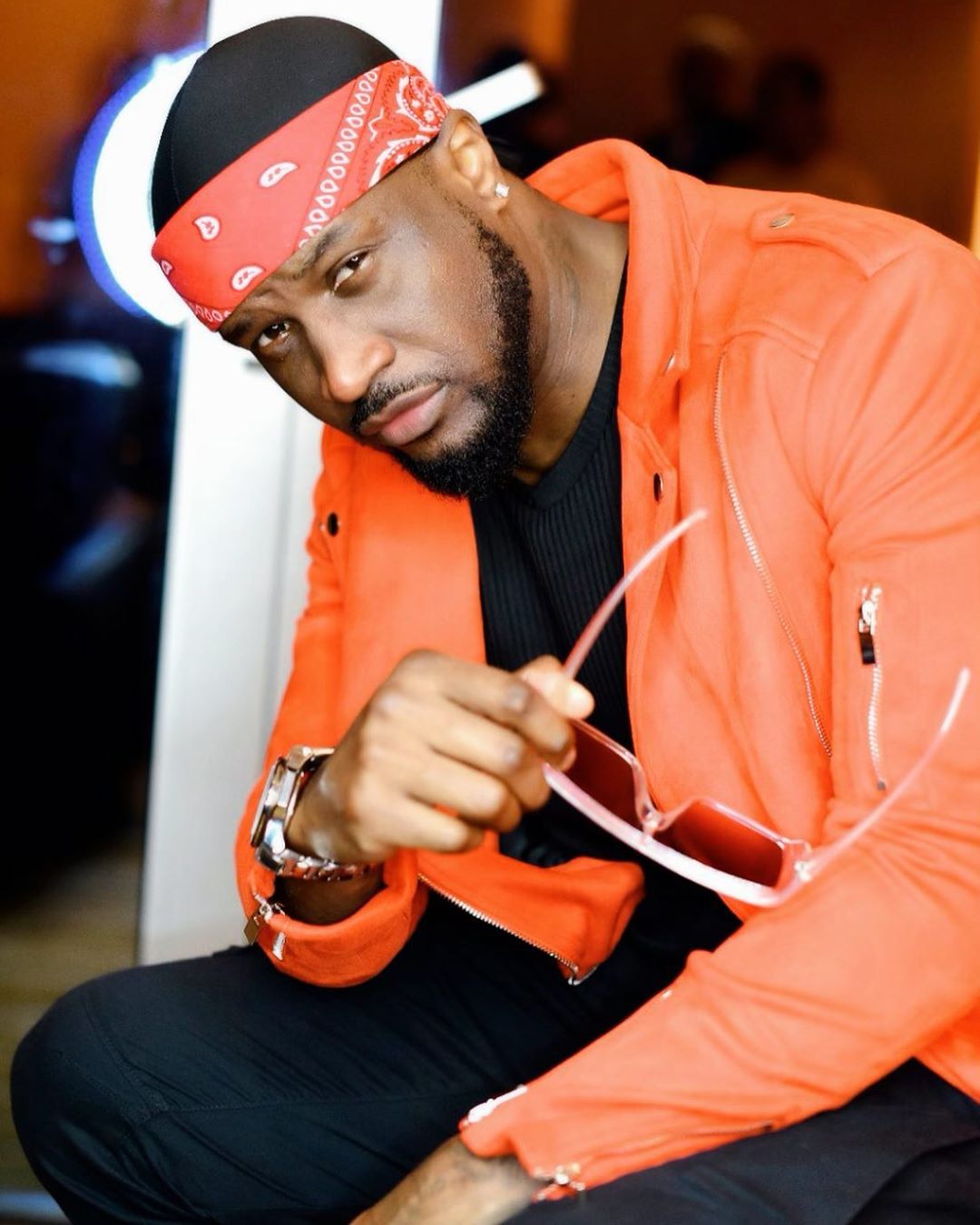 In an era that is grappling with devastating stories on domestic violence, this is just about the right time. Mr. P one of the P Square twins has released an emotion eliciting jam titled “Too late”.

For a man that is celebrating his 38th birthday, the song posses too many emotions vocally, in visuals and lyrically.

The Okoye brothers formerly P Square disappointed many of their fans after a fall out that not many understand to date.

However, fans are clinging to the hope that whatever the differences are, the two should find a solution to it and go back to being the celebrated kings of music.

Either way, the two are still doing well as solo artists and this time Mr. P, Peter Okoye- has dropped this topical based jam and it has been well received

For the song Too Late, Mr. P  highlights the hazards of domestic violence in marriages today. From the video, we see a married Mr. P not giving keen attention to the mother of his children. 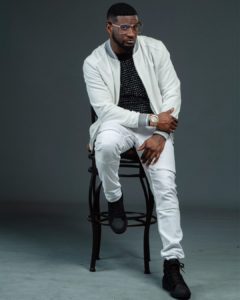 We are introduced to a situation where his wife opens the door for her husband’s brother who instead of greeting her he shoves her as he enters the house.

On trying to tell her husband what happened he tells her off as he joins them. She goes in to ask to talk to him for a minute I presume to tell him what the brother did.

But instead of listening he gave her a beating as the so-called brother watched and cheered along calling him “a man”.

The lyrics in the song are also key. They blend well with the song’s concept. In fact, as you keep watching the video, Mr. P sings of his emptiness without his wife.

Then moments later, the wife packed and left with her kids. In the situation of self-satisfaction, he goes visiting the brothers and the way their women treat them was totally different.

This triggered a sense of guilt for how Mr. P maltreated his wife. He also tried to go back but nothing the error had already happened and it was “Too late” for him. He can’t get back his family.

He clearly hated himself for listening to his brother in the video. One would ask was it among the issues? Well, who knows?

The good thing is the production ends with Mr.P waking up from a nightmare and sees his wife and children beside him. Therefore, he realizes that he has to protect his own and cautions people with say no to domestic violence.

The song was produced by Goldswarm. Tell us what you think. For rating, I will go 8/10.

Birthday for the okoye brothersMr.PPsquare news