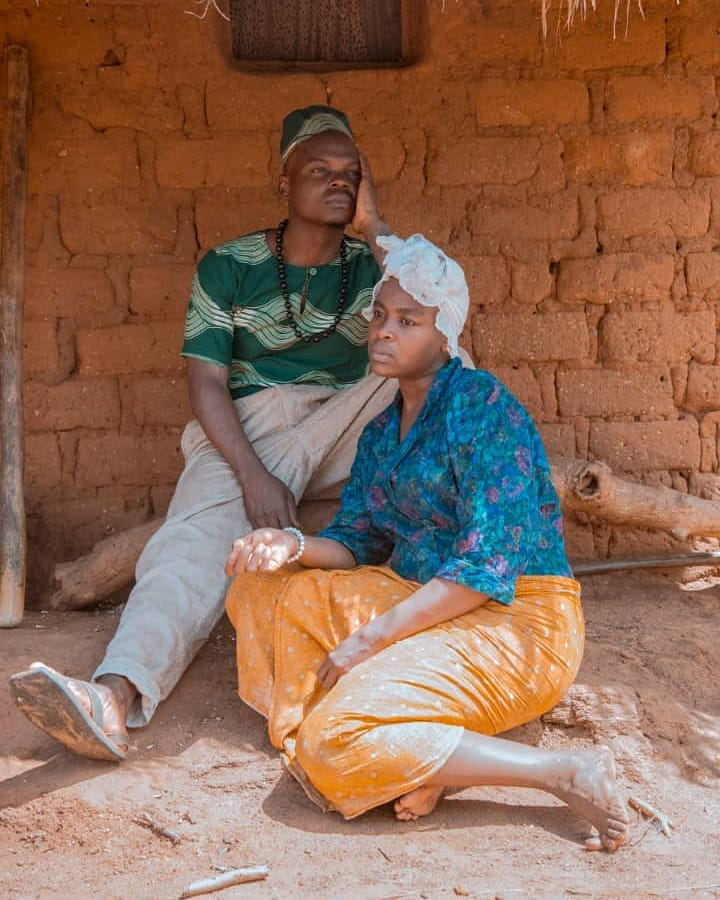 The kings and  Queen at Wasafi records  are really working hard.In their latest jam, Queen Darleen is back on the music scene with a new jam titled Mbali.  In  this she features her fellow artist Harmonize in the love ballad that they two play as a couple.

The song has a message that is clear and easy to relate too.The question of long distance love and patience is put to test.The struggles of a man who left his family to go find money to help them get stability comes back successful but is disappointed after he finds his wife married to another man.

The song starts off the usual signature from Wasafi and the name of the super producer,

Upo mbali baba eeh (Ayayayaya) Uko mbali sana eeh…
Queen Darleen  depicts the anguish of a woman in love with her husband who has to leave just to help the family.The sadness on her face depicts the weight of pain in the heart.

She goes on with,

This is tell the kind of emptiness she feels after he left for the city.Telling his how much it hurts when he does not receive her calls. 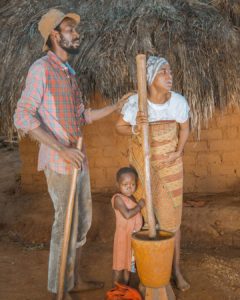 The Chorus comes in with Queen Darleen telling her husband that he is far from them.

Then Harmonize comes in in the Bridge with Reassurance to his wife through the phone saying,

He further goes on to to the next verse saying,

Ila tu kiume na fosi……
He explains to his dear wife, to allow him work and stop complaining daily.

He even asks her to pray for him instead as things are yet to work out for him in the big city.

The song continues with the chorus.

After that Queen Darleen is back with another verse that metaphorically describes her state of mind in the village.

She says that jealousy disrupts a love that was meant to last.

Clearly, every relationship has its challenges but long distance relationships are most affected as time and chance slowly fade with lack of communication.

For rating we give this song 8/10. Watch and tell us what you think.