Queen Darleen of ‘Kijuso”:The Queen that is not Reigning 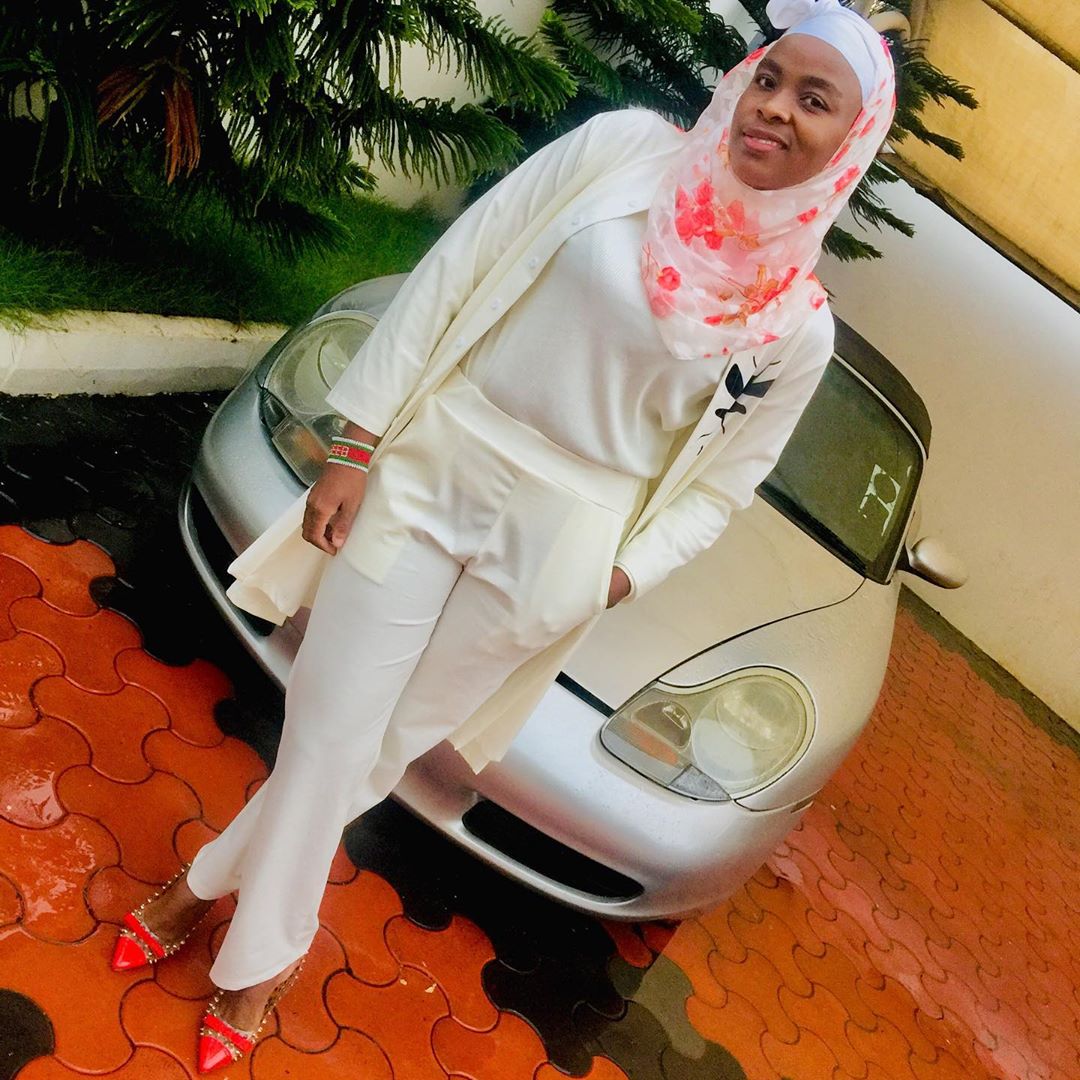 She was Born on November 4th,  1985 in Tanzania. Mwanajuma Abdul Juma alias Queen Darleen, is a Tanzanian musician and producer.

She is the half but elder  sister to Naseeb Abdul Juma, popularly known as Diamond Platnumz. The two share a father, Abdul Juma.

Queen Darleen is a mother of One son who she got in 2005.She named him Rooney.

Queen Darleen’s music career began in the year 2000 .But she released her first song ‘wajua Nakupenda’ featuring Alikiba in 2006.

After a long stay out of music she came back to the music scene in 2011 with a new song ‘Maneno Maneno’ that she featured Dully Sykes.The song bagged Best Raggae/Dancehall song at Kili Awards in 2012.

She was later signed under her brothers label WCB working with fellow artists like Rayvanny, Harmonize, Lavalava, Mbosso and  Diamond himself.

Through this she regained her power in music since 2006. In recent years she has been working on songs like,

She also featured in the all in Wasafi artists song ‘Zilipendwa.” 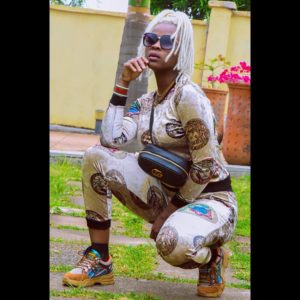 Relationship with her Brother Diamond Platinumz

According to Hivisasa, it is said that when Diamond was still new in Music she was helping him.With this it sparked conversations  that people thought that they were dating.

Something she says she is used to; people speculating! On her birthday her little brother  Diamond Platinumz bought her a Toyota Tactis.

As a woman in the male dominated industry, Queen Darleen has had a fare share of romantic speculations in the music industry.

However, this did not dampen her spirit to do music.She was first said to be involved with award winning music star Ali kiba .This was after She and Kiba had done their first song together ‘Wajua Nakupenda”.

Before long she was further linked to be in an affair with Dully Sykes a man she considered her brother.

Even with a promising career in the Industry , some of us believe considering her stature, Queen Darling should be the reigning Queen of Wasafi Classic Baby.

But from the music break down its not so.Reason? We are yet to find out.

Ideally just as she is  well accepted in the Coastal parts of Kenya,the world would appreciate her music if she did more.