Queen Darleen: Sharing a man is no big deal, I have dated 6 to 7 guys 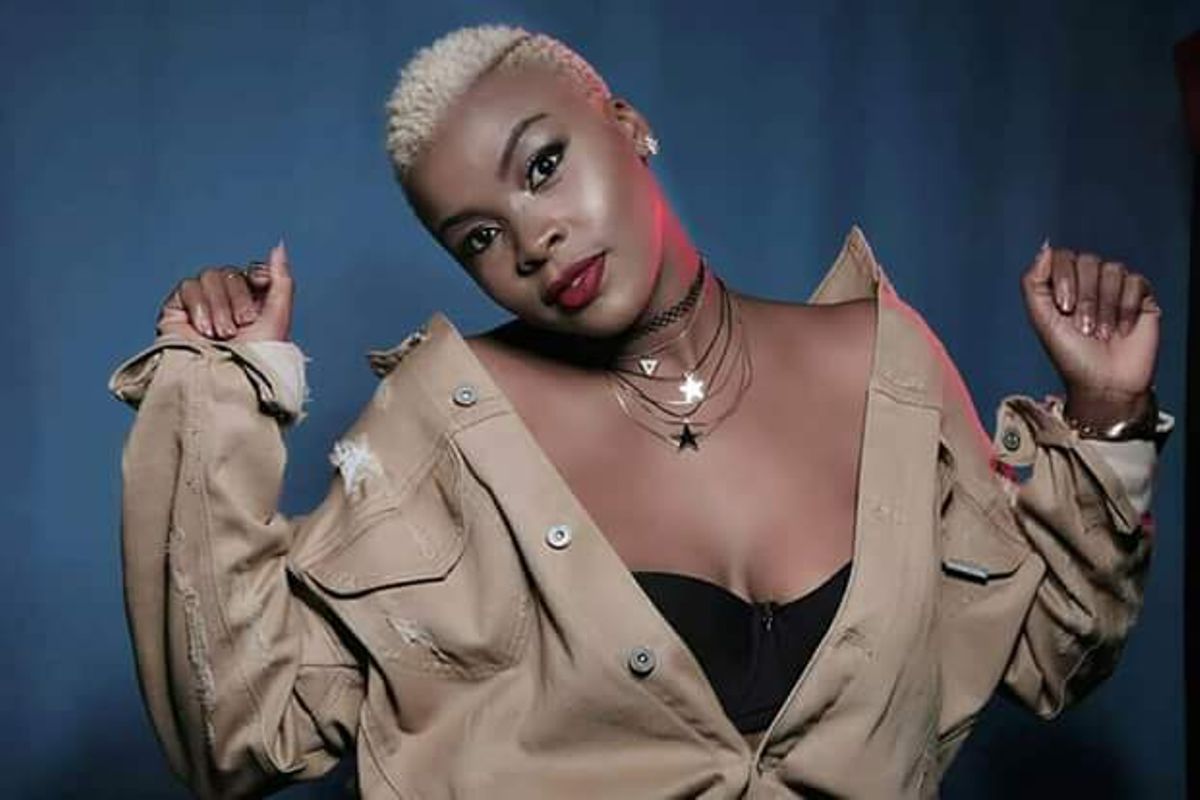 Diamond Platinumz´ half sister, Queen Darleen articulates that there is no big deal with sharing a man after all, her family set is full of such characters.

Speaking exclusively to Wasafi radio, the singer reveals that in the current age and time, sharing a man is just but a by the way.

We are all well acquainted with her superstar brother who is channeling his blood line across East Africa. 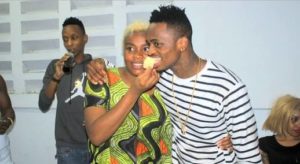 Queen Darleen´s history with relationships has been a total mess, ever on and off, without stability.

However, who she is dating remains a mystery to the world, avoiding that question whenever it pops up.

According to Queen Darleen, she does not feel the need to expose her current lover like the rest of the WCB team.

This she attests to the fact that she might actually be dating several guys as we speak.

After all, word on the street has been that she is bi, other times, she is homosexual.

Just because she hardly introduces her man to the world.

Married or a single man, Darleen assures ladies that they should worry less.

Additionally, the bongo singer speaks about her relationship with King Kiba, one she did a collabo with, though hardly in talking terms. 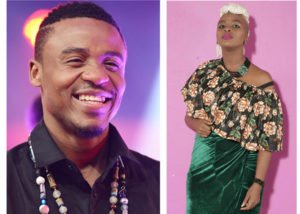 Subsequently, the two were rumored to be dating and pretty close.

Queen Darleen soon after came out in denial revealing that they were just friends and business partners.

Unfortunately, the friendship too succumbed to death with the two now hardly seeing eye to eye.

According to Queen Darleen, back then, they were just young, kids, but currently, they have their own issues to deal with, family as well as personal growth.

Probably, fact that Ali Kiba´s kingdom and that of Diamond are rivals, lead to the broken bond between Queen Darleen and Alikiba. 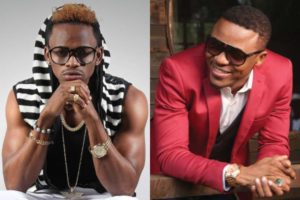 It would therefore make no sense if the two artists continued with their business relations amidst the feud.

However, all hope isn´t lost as Queen Darleen bounces back to the music industry with ¨Mbali¨ featuring Harmonize, with way over 1 Million views.