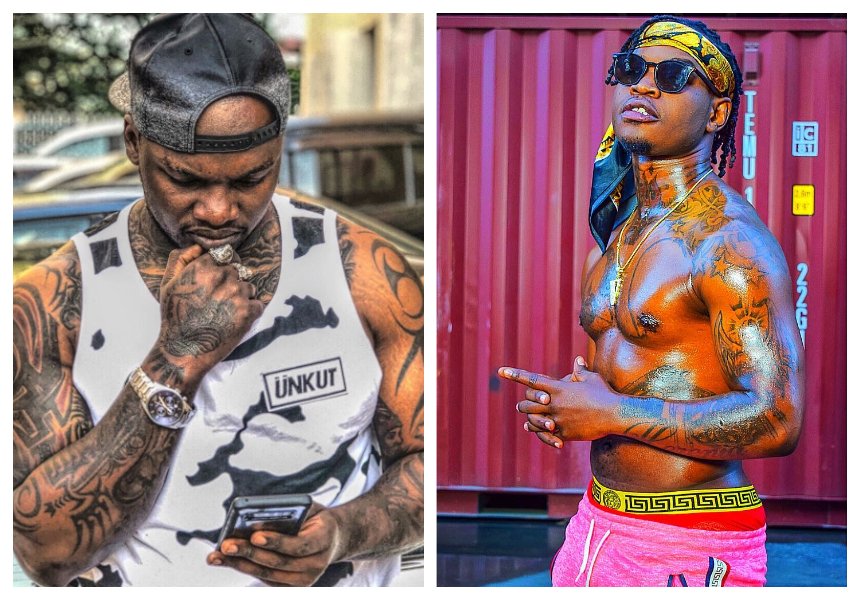 Last month, urban artists were up in arms over lack of airplay in the local radio which has consequently affected their careers. Many artists, led by Khaligraph Jones, complained that Kenyan radio presenters and DJs are favoring Bongo and Nigerian artists instead of focusing on building the Kenyan industry.

Radio Jambo host Gidi Gidi recently opened up on the issue saying that it’s only urban artists that have failed to capture their niche market. Vernacular musicians are doing well.

“Only urban artistes are experiencing this issue, vernacular musicians know their space and understand their audiences. They give people exactly what they want and they are booked back to back.

“People need to understand how radio works. There is a music department that selects music and schedules the daily playlist. My work is just to talk and play what is already in the system, I can actually be fined and fired if I alter the pre-set list of songs. Every professionally run radio station has a laid down procedure for music selection that has been there since time immemorial.” he said. 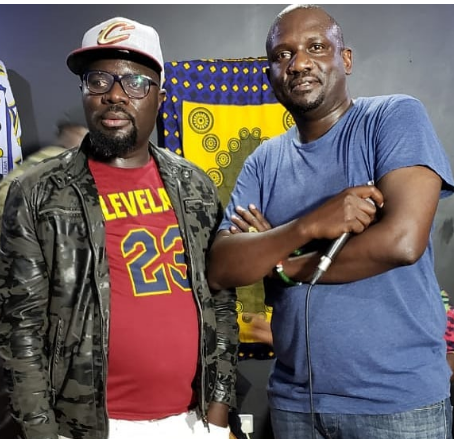 Gidi also opened up about his music career that many younger guys are unaware of these days. The radio host used to be a top a rapper alongside his friend Maji Maji when they formed duo Gidi Gidi Maji Maji in the early 2000s.

He said radio presenter Carol Radul introduced him to radio once the duo split up.

“It was around 2008. I was working at the UN as a software developer, when I met with Carol Radul at a sports event. I am very passionate and vocal about football so we would engage in heated debates.

She saw the potential in me and invited me to join the then new sport FM station. There was no way I was going to leave a UN job to join a new radio station, but they pursued me and eventually I gave it a try. Ten years down the line, I don’t regret the move. I joined radio without any experience but I have learnt on the job, and today we are the number one morning show in Kenya,” he said.