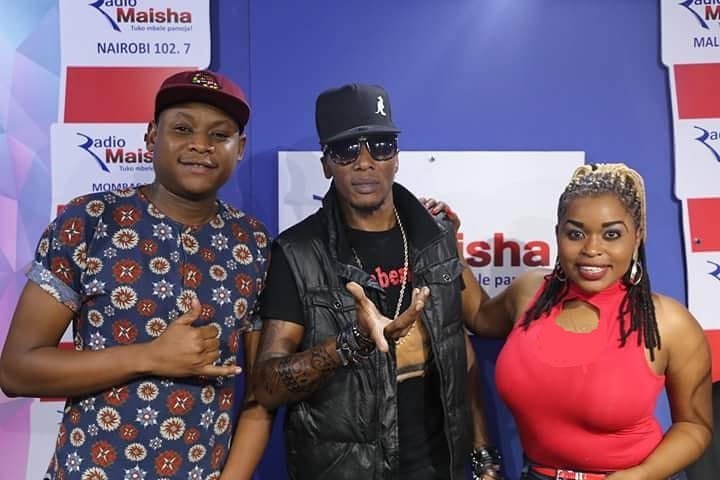 The radio personality had his wife and two children aboard on Sunday, June 28 when the fateful accident happened, mid-morning.

According to him, the young family was on their way to pick up close relatives before the private Toyota Mark X they were travelling in rolled about 3 times at around 11 am, just after City Cabanas.

I was coming from Imara Daima to pick my brother-in-law and his wife when the accident happened. My wife and children were also in the car during the accident. 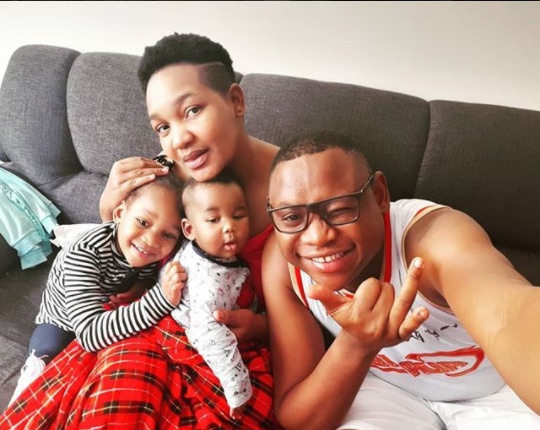 A horrific accident that left the car wrecked but the family survived minor injuries.

My wife was injured the most and was admitted to hospital but she´s already been discharged. I´m thankful to God that we´re all fine. I´m currently resting at home. 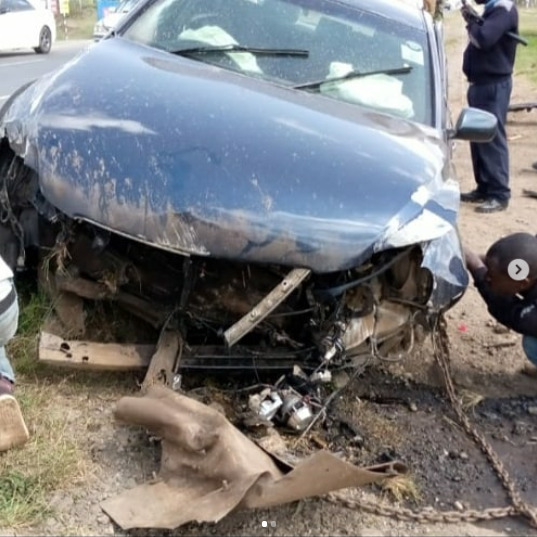 However, despite the incident, the Maisha Countdown host could not express enough gratitude to God for having had their lives spared that day.

Came out of this alive with my family!!
GOD IS GOOD ALL THE TIME🙏🙏🙏
ASANTE MUNGU Kwa fursa nyingine yakua hai na familia yangu🙏🙏

Clemmo shared photos of the car wreck, with the its bumpers knocked off and windows shattered. 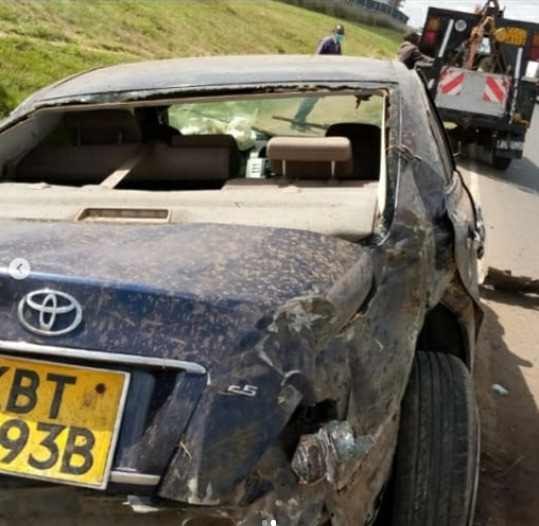 He however divulged that the incident left him in shock, before he could eventually gain the courage to share his story with the world.

Colleagues, media personalities and celebrities came out to acknowledge the miracle of that fateful day. Starting with his co-host, Mwende Macharia.