Radio presenter reveals how he was left naked after being robbed 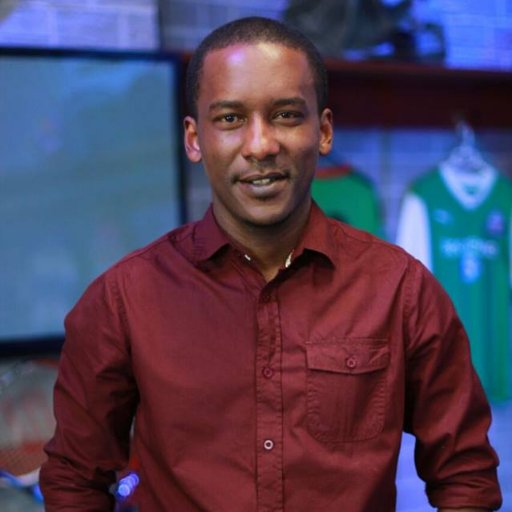 Classic 105 radio presenter Mike Mondo has come out to share how he was mugged and left almost naked.

According to the presenter, he had just arrived in Nairobi from Mombasa when the shocking incident happened to him.

“Along Uhuru Highway, there is a bridge and down the bridge is a train station, so the matatu I was in developed a mechanical problem,” he said.

“The driver advised us to wait for another car. I was like, ‘We are almost at Nairobi West, how about you give me back my Sh20 so I can walk’?”

Mike, who is originally from Mombasa, went to add that after leaving the Matatu, that’s when disaster came since a few men followed him and robbed him.

“Once the conductor refunded me, I started walking towards home. I had not gone far before I heard someone pulling me by my pants,” he said.

“I was ambushed by three people and taken to the cemeteries. I felt myself fly into the air.” 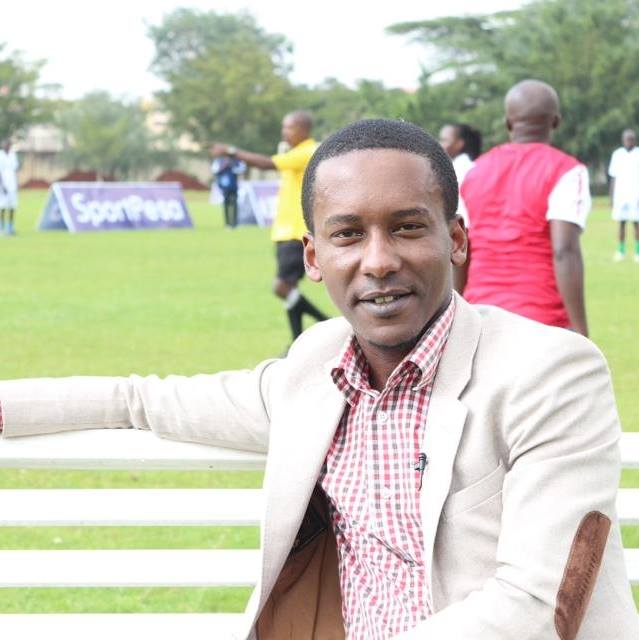 He went on saying that the three men stripped him naked and only left him with a vest and boxers.

“I told them that I had no job and that I was going home after a tiring day of job searching,” he said.

“One of the men was holding a knife,” Mike said. “I walked from Makaburini to Nairobi West.”