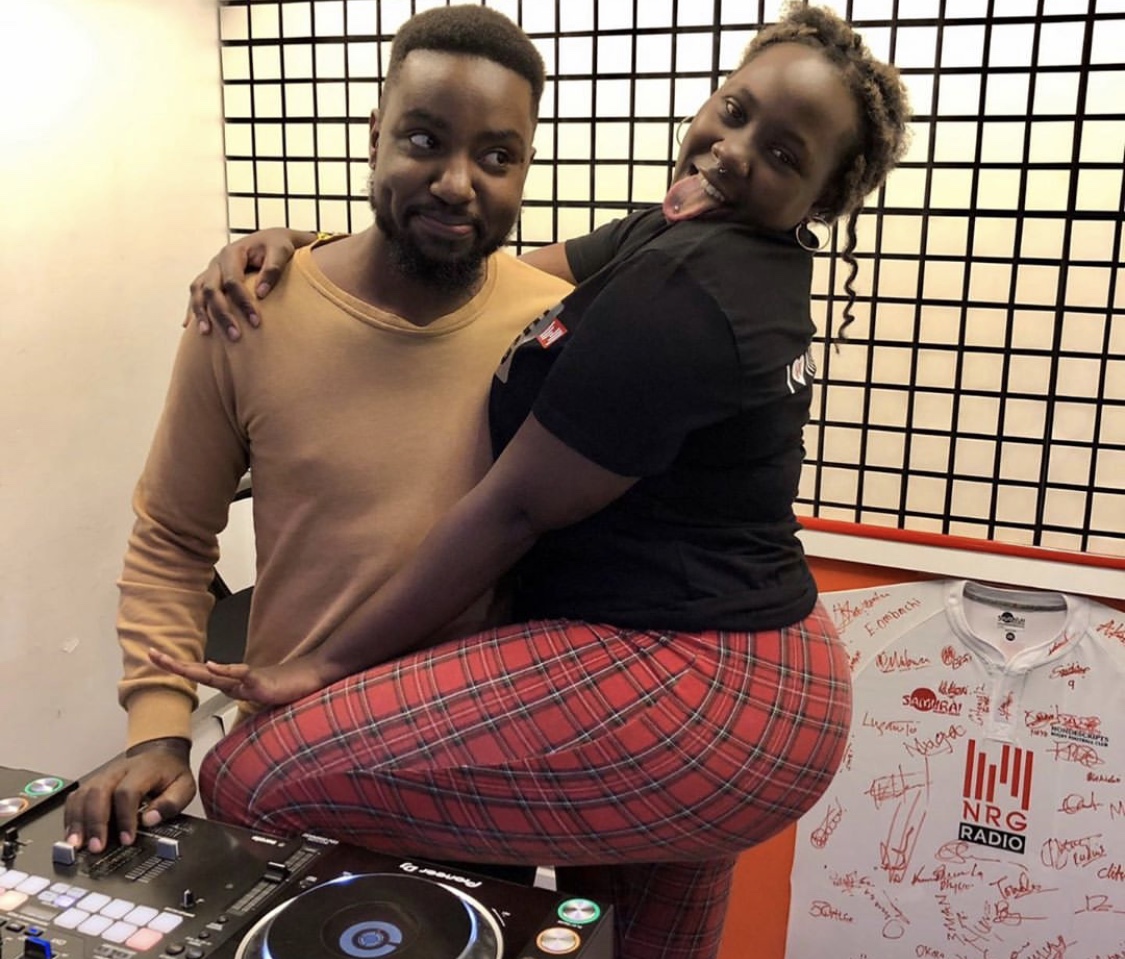 If the rumors making rounds on social media about Deborah Rono Chebet are true; then I guess she is the latest celebrity radio presenter to walk out on NRG radio!

For a while now the young lady has not been on air and word has it that this is because she’s no longer an employee at the radio station. 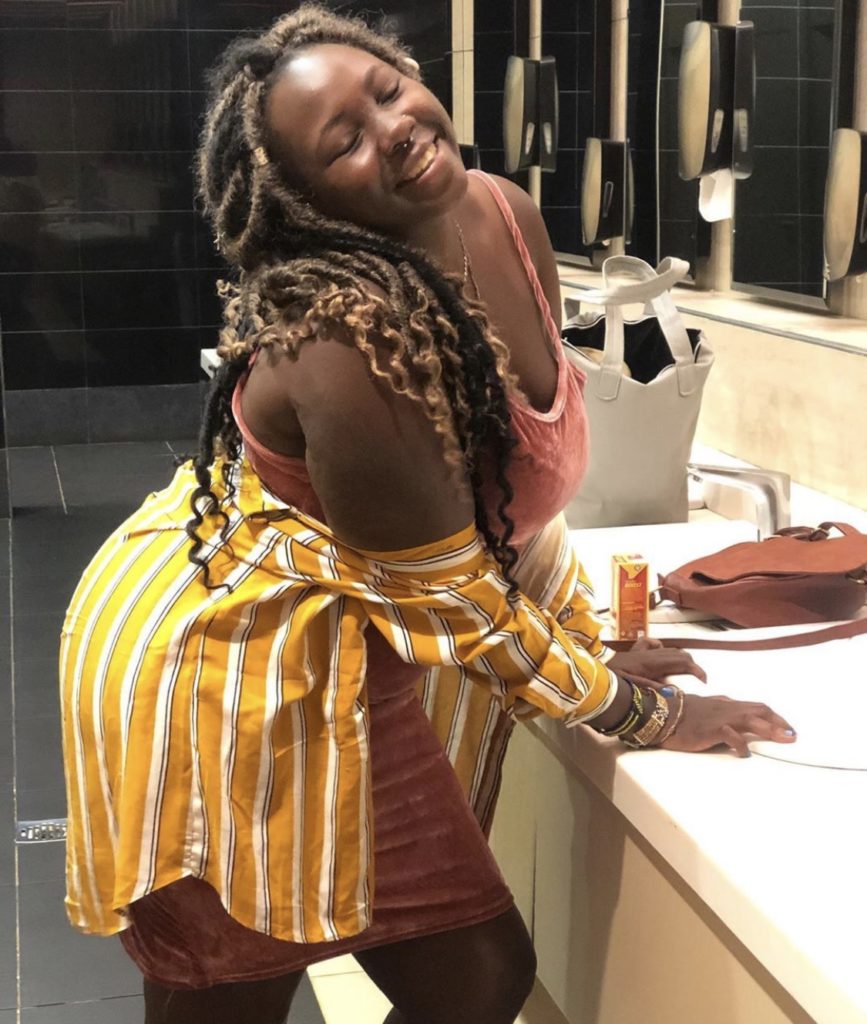 This comes just a few months after Tanasha Donna also walked out on the station; stating she needed to focus on son Naseeb and her music career which demands her full attention!

Rono however joined NRG after Elodie Zone who is a YouTuber called it quits after 8 months of working at the station as a a presenter and digital content manager.

However thanks to Rono’s hilarious character and love-able personality; the lass won many people’s hearts through her Instagram page and of course radio show!

Unlike most presenters, we can say that Rono has managed to achieve quite a lot considering she is barely 25 years!

Anyway we cannot confirm whether she is currently working for NRG or is no longer a presenter at the station; but all we can say for now is that rumor already has it that she may not be getting back to her old job!

After much speculation about her conspicuous absence on the airwaves Ms Chebet decided to address this issue through one of her YouTube videos. Unfortunately all Rono did was dodge this question in a manner that speaks louder than words!

From her reaction and body language, we might as well as start missing her cheeky personality that kept many going through her radio show!

Despite Kamene Goro and Kibe walking out on NRG a few months ago; Rono and Kamene stayed friends and even hang out as seen on their social media pages!

However could their friendship be the reason why young Rono opted to bid her NRG radio family goodbye? Well, let’s wait and see how this goes.