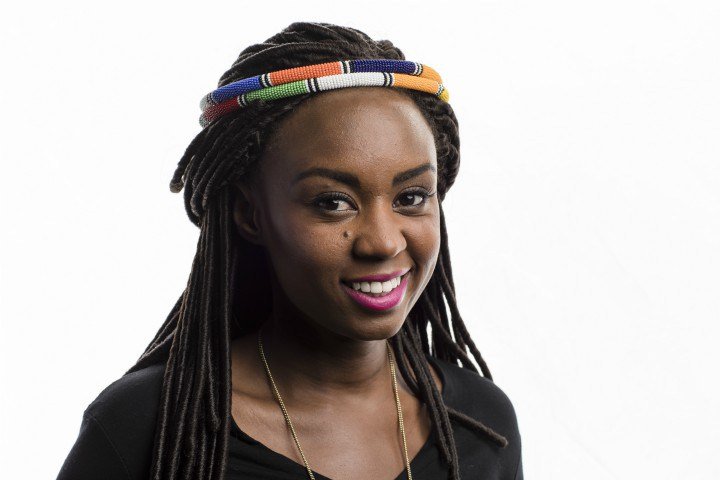 “Rafiki” director Wanuri Kahiu is enjoying the time of her life after her film was given a standing ovation in Cannes Film Festival.

Word also has it that the popular director has now been signed to Hollywood management and production company The Gotham Group.

“Wanuri Kahiu is a prodigiously talented and brilliant woman,” said Ellen Goldsmith-Vein, founder and CEO of The Gotham Group.

“As an advocate for Africans, especially young women, Wanuri has established herself as a major cultural force. That she refused to edit Rafiki in any way to avoid the Kenyan ban is a testament to Wanuri’s courage and commitment to her creative vision.” 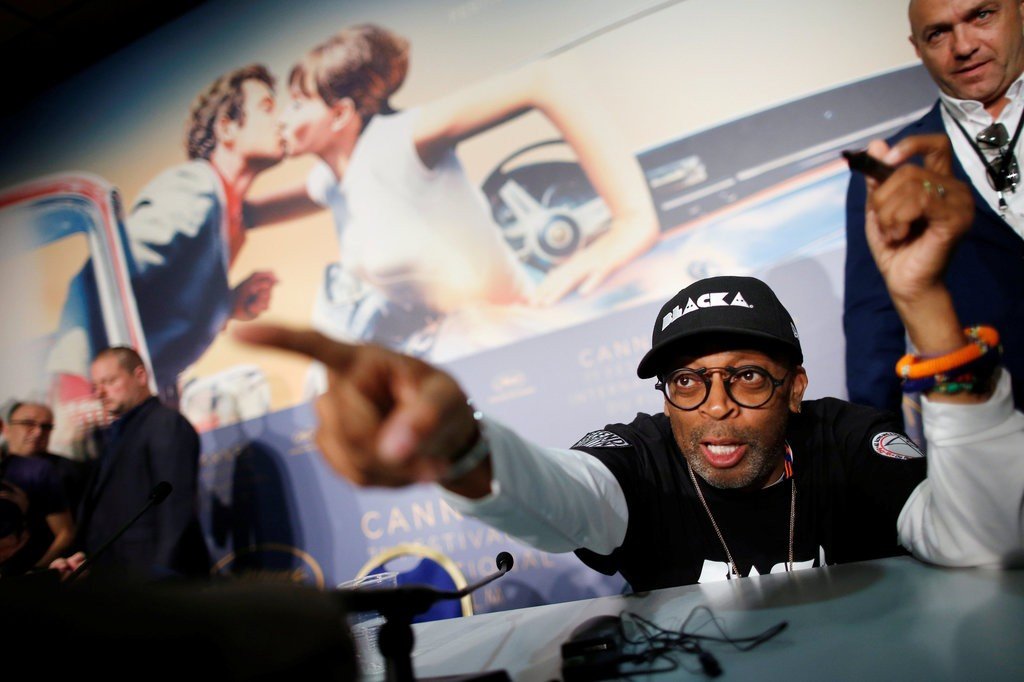 A moment with Spike

After movie was screened at the event, Wanuri and Patrician Kihoro were seen enjoying their night with popular US film director Spike Lee.

For those who don’t know who Lee is and too lazy to google, Lee is a legendary director that has made films such as “She’s Gotta Have It”, “Do the Right Thing.”  “The Original Kings of Comedy” “25th Hour, Inside Man, “Chi-Raq” and the upcoming film “BlacKkKlansman” that has been screen at cannes 2018 event.

So yeah, @wanuri just loosely goofing off with @SpikeLee has made me happy on so many levels. #WaCannesDa is popping you guys! pic.twitter.com/MvmfndAM6S