Rally Jones’ message to Diamond and Tanasha that has angered masses 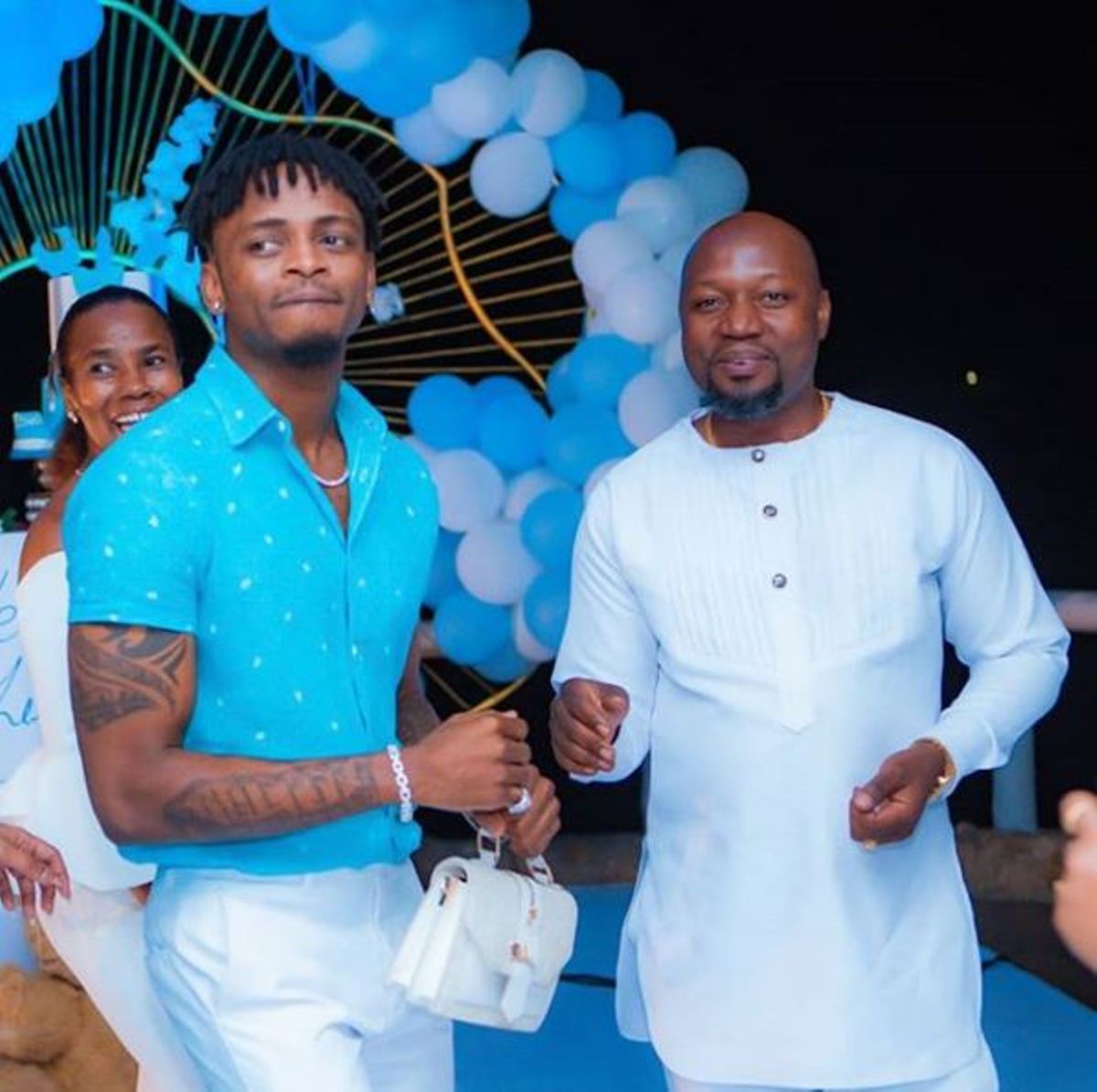 Diamond’s step-dad, Rally Jones is dancing to his own tunes after vociferously hailing Diamond and Tanasha for their newborn, while denying his very own.

The new parents in town welcomed their look-alike during the star’s birth date, the 2nd of October. And an excited Rally Jones could not contain his zeal.

Happy birthday to the loves of my life. ❤️ God is good. 🙏 @diamondplatnumz ❤️👶🏽 🍼

Via social media, the young man lauded Diamond and Tanasha for the huge step in life, emphasizing:

Having a baby is like falling in love again, both with your spouse and child.

A statement that has since then, had him face backlash from fans who consider him a disgrace to the ever-growing bongo family.

Masses just don’t seem to understand how the 38-year old married man can proudly celebrate his step-grandson yet trash his very own.

Not so long ago, a woman, Sharifa alleged that Mama Dangote’s Ben 10 had fathered her second child, even naming the boy after Rally Jones. 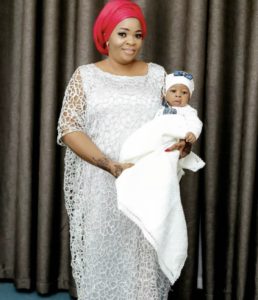 A pending topic that he has since given his back on, a child he is believed to have sired out of wedlock.

Sandra Kassim blasted him for the same, having been the one to expose his crude ways, though still living under one roof. 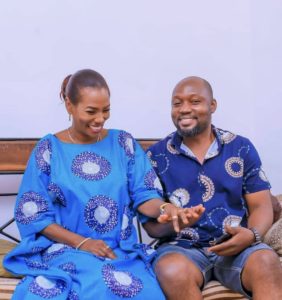 Question is: Rally Jones has a son to fend for, love, mentor and raise like his own, but will he?

Congratulations to you @tanashadonna and @diamondplatnumz “Having a baby is like falling in love again, both with your spouse and child.” Happy birthday 🦁🦁…………………❤❤