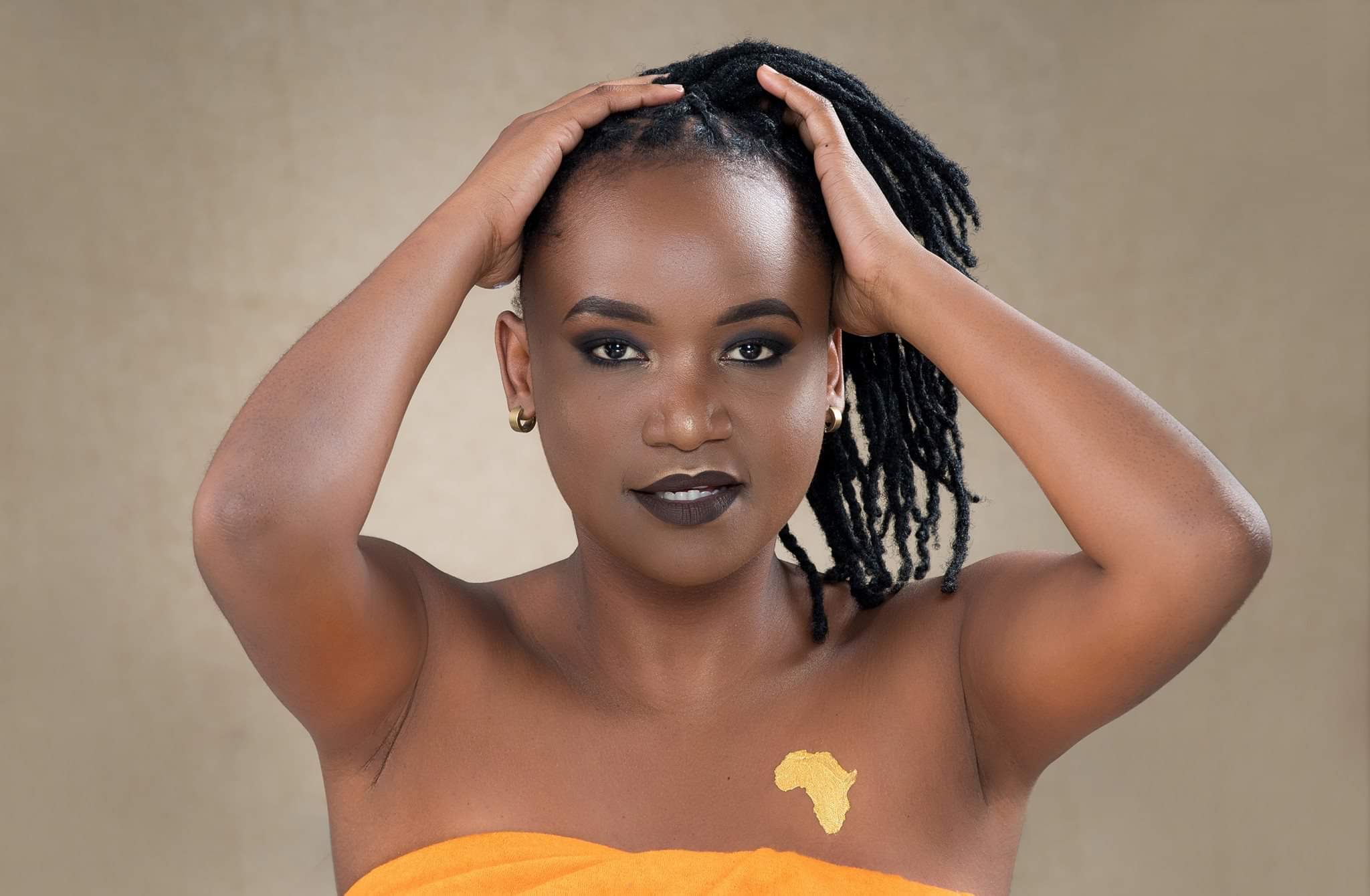 Celebrated Kenyan FemCee Fena Gitu is no stranger to controversy – often trending for reasons other than music. However, this time, she’s riding high for the right reasons as her musical talent comes through in a catchy new track, alongside fast-rising rap maestro, Magix Enga.

“Fena-menal” Fena Gitu is a Kenyan feminine rapper who’s undoubtedly commanding a comfortable niche in the male-dominated rap industry. She’s been at the game for an incredible 10 years, and has two albums to her belt. The latest album – Unleashed – was launched in Nov 2019, and became an instant hit with her legion of fans, often tagged ‘Fena-tics’.

Her partner Magix Enga comes into the track adding great value with flawless, free-flow rap. While he also moonlights as a producer, Magix Enga is proving hard to beat in the rap scene. He has featured in various feel-good tracks by clubbing sensation The Boondocks Gang, and also featured heavyweights like Khaligraph Jones, Arrow Bwoy, Kristoff, et al. 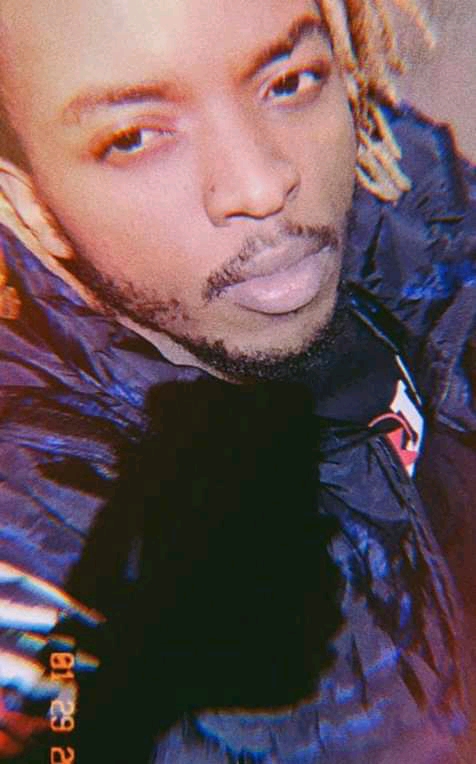 ‘Hustle’, is a rhythmic, urban-dance beat that gives off a laid-back vibe. While it’s sure to feature in every discerning DJ’s play list, it’s not entirely a nasty, fiery clubbing track – it’s the sort of laid-back, yet intriguing music that radio morning show hosts would play.

The ‘Hustle’ track is endearing to fans for its palpable message in the clean lyrics. Characteristic to her rapping style, Fena Gitu has steered clear of the traditional pillars of hard core hip hop – vulgar language, raw sex, violence or the popular flashy and exaggerated West-inspired theme.

This track is an inspiring piece that pushes and encourages the hustle persona, target audience being the seemingly-tarmacking section of the youth seeking to find their mark in an unforgiving society. It’s a message of hope to keep trying, make sacrifices and keep pushing to be the best. 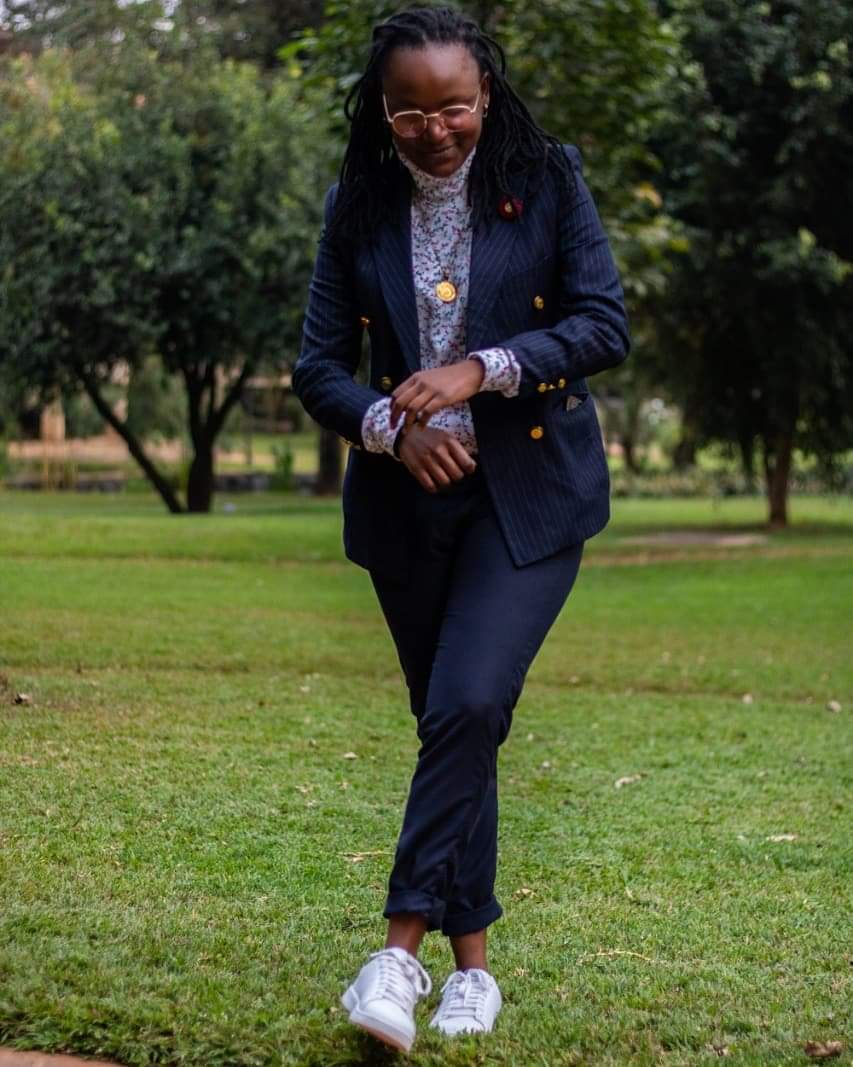 Though Fena Gitu may seem to be in the middle of some personal battles in some sections of the media, it doesn’t at all reflect in this track. She has yet proved to be ingenious, authentic and a force to reckon with in the rap scene. Magix Enga is a huge bonus to the overall mien of the release.

Check out the ‘fena-menal’ talent in this track below, and add your thoughts.