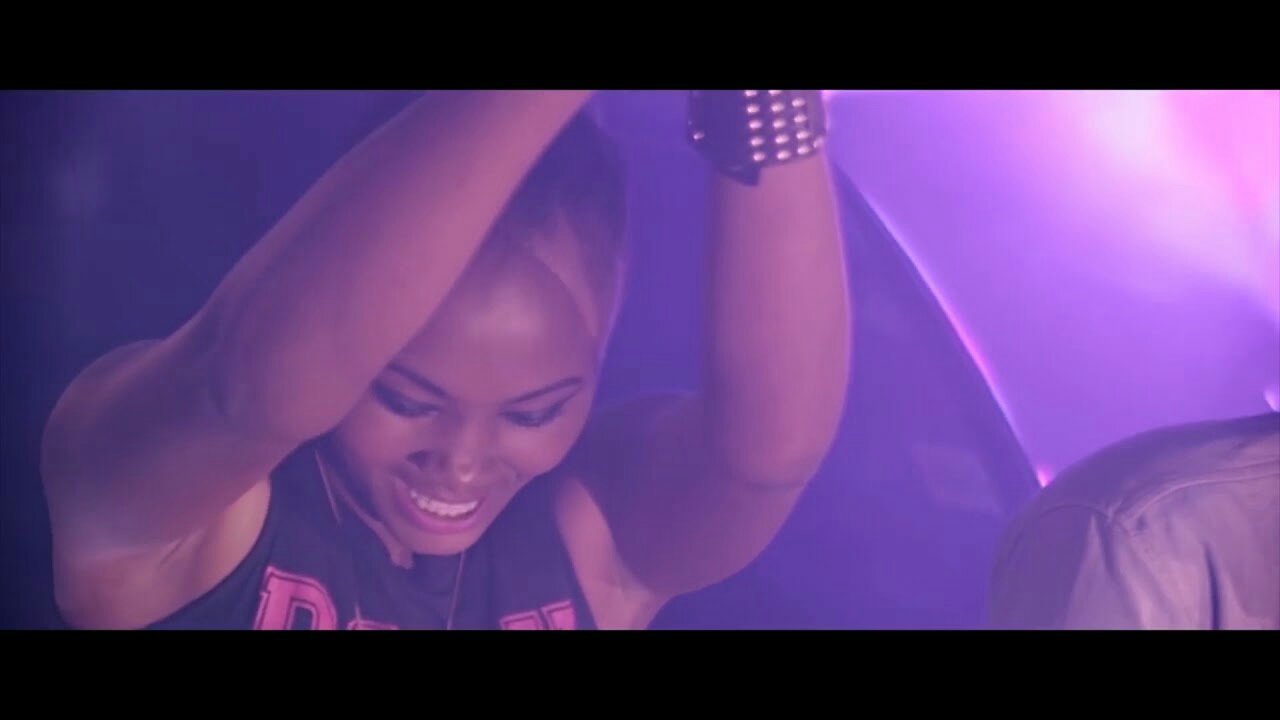 Nessa hits the waves with a jam dubbed Rarukiwa. She features Bobby Mapesa and Calvo Mistari. This is a collaboration of great minds. Rurukiwa is a swahili used to mean that one is in tatters but in this case it has a different meaning.  ‘Rarukiwa Remix’  is featured as a bonus track on the BC Debut album by the rap duo.

Bobbby Mapesa and Calvo Mistari are seen to always work together. They are always giving their best. Also, it has been a while since they released a jam and this collabo is a confirmation they are still in the industry. Their rap is amazing. 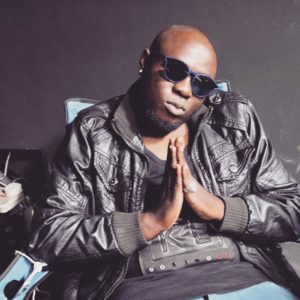 Rakukiwa talks about how one is confused (kuchanganyikiwa) in the ghetto world. Something that sees one do stuff they also are not aware. Am sure you relate with this song!

RARUKIWA REMIX – off BC’s successful debut album was mastered at Decimal Records by Eric Musyoka. The song was produced by Dillie. Also, the video is of high standards and great effects have been used. The background is good. In addition, the audio is well done. By this I mean it is so clear and flows with the beats.

The video is so simple but tells a lot. 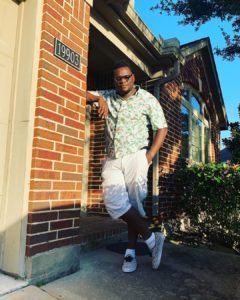 Further, when we hear Bobby Mapesa and Calvo Mistari, rap music comes to our minds. The duo is know do this better and they are always at per with one another. Whichever stanza one is performing, they have given it their best.

There is this verse where calvo says, Nlirarukiwa, nikashikiliwa, zile piwa zilinifanya mbaya….. Kwani pombe ni matunda? It shows that alcohol messed one up. Just wondering, kama pombe ni matunda too!! He has used the word ‘Piwa’, did you know that it means ‘Wapi?’

Also, it is a good thing that we get to understand that the kind of language used is mainly common with the youths. Finally, the song gets a rating of 5/10.