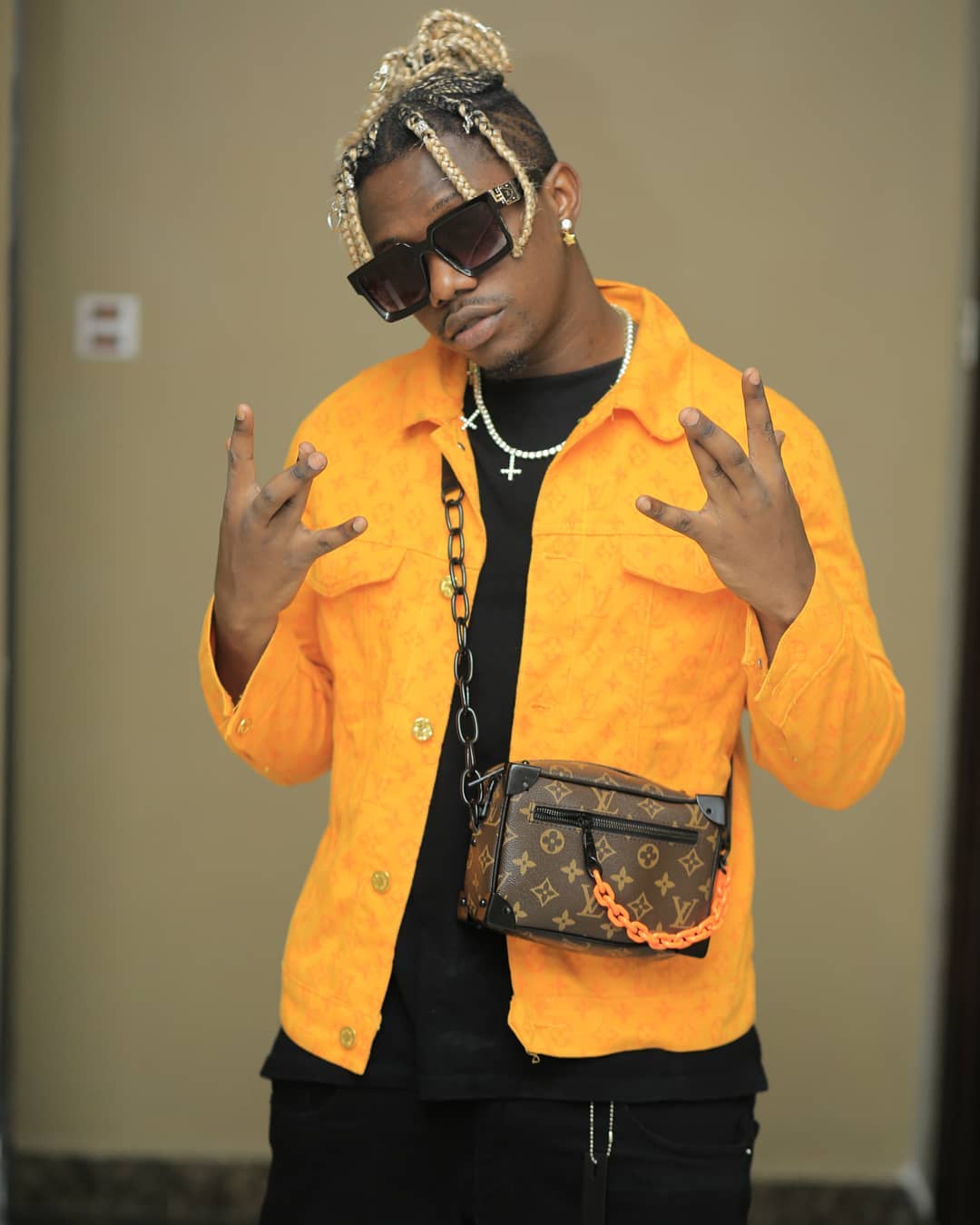 The year began on a high note for Wasafi records superstar Rayvanny. The newly rebranded “chui’- which means leopard has strived to remain at the top of his game.

As at now, Rayvanny has dropped an amazing jam dubbed “Zipo” In which he features fellow Tanzanian musician Baba Levo and South African Busiswa.

Baba Levo is a Tanzania artist and comedian. He has featured on the Amplifier Countdown program on CloudsFM where he spoke about women from different regions of Tanzania. He hails from Kigoma.

The song is more of a dance song as its upbeat and the tempo too is that will prompt you to dance. I mean you need it in this “tough month”.

The song is a feel-good song that seems to be talking about the beautiful features of his girls and generally how she pretty they look.

The energy in the video is more of South African origin. As much as most of the lyrics are not in English, for those who love music, this is for you.

From Rayvanny’s caption below the video, he says the idea to shoot the song on the train was a bit weird but turned out to be successful. 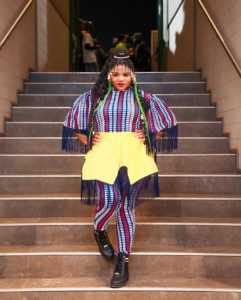 Apparently, the train was coming back from Kigoma to Dar es Salaam, Tanzania.

Further, as it appears in the video, Rayvanny and team incorporated the effort of some Tanzanian artists.

Reason? Well, maybe to just compliment the “difficulty” of shooting the video in a moving train.

For a guy that has had a series of drama recently following his break up with his baby mama Fahyma, Rayvanny has clearly stayed at the top of his game.

The Wasafi produced song was directed by Eris Mzava the consistent director of Rayvanny’s music.

As we keep dancing to this let’s appreciate Busiswa’s input in the song.