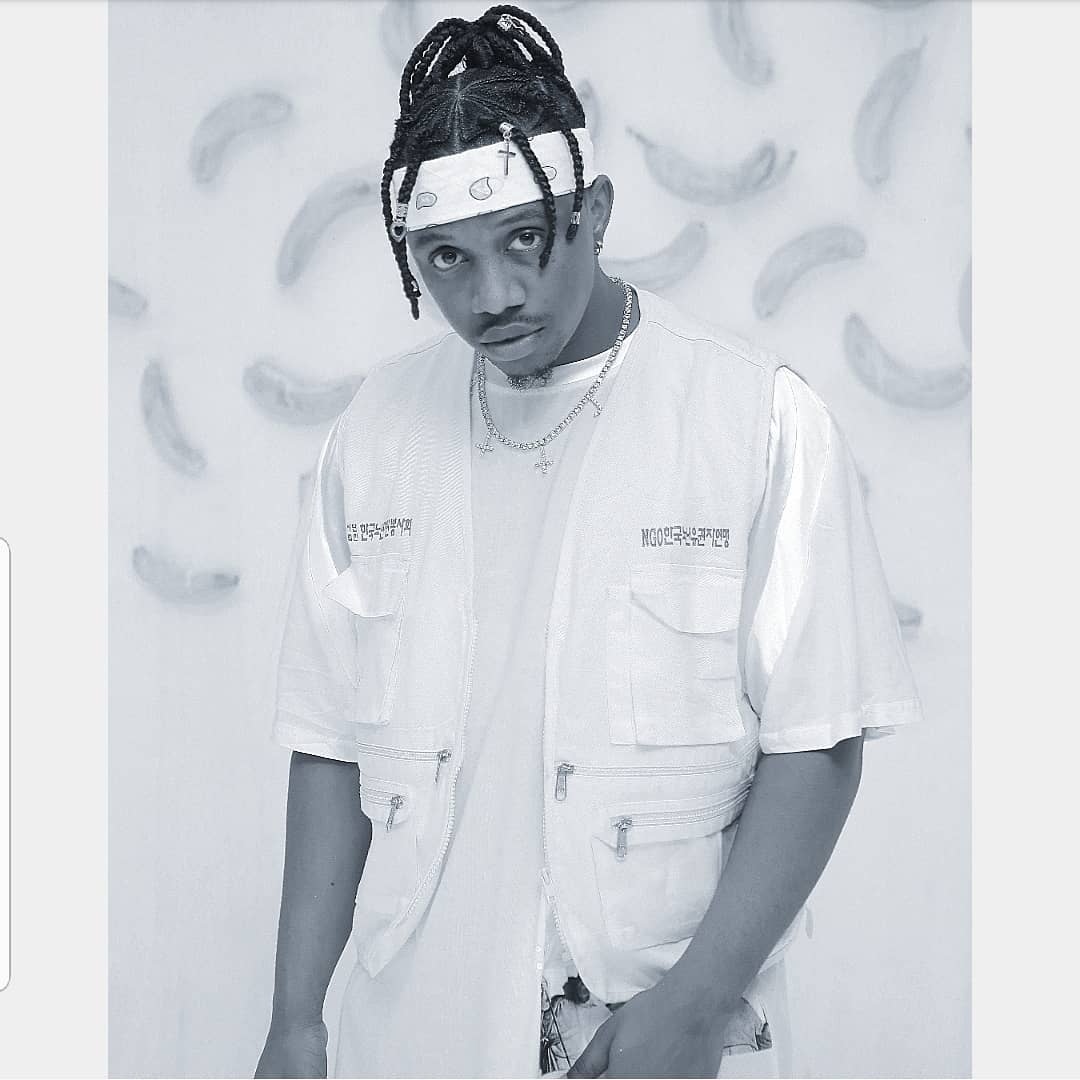 Weeks after Wily Paul dropped his much contested single ‘Chuchuma’, Rayvanny of Wasafi Records is also out on the scene with the same title song.

Well, when you thought you had had it with the drama that Willy Paul put with claims of Rayvanny  stealing his song, the two songs are now out.

Chuchuma is a feel good song that celebrates women and dance.  From the look of it  this song was just to quell the thievery allegations. In his part Willy Paul claims that Rayvanny had stolen this song just after they had the  ‘Mhhhh’ song collaboration.

Consequently, this was after Rayvanny released a short clip of the now out song “Chuchuma”. Who is telling the truth that? That we don’t know but we will keep our ears and eyes out and of course we will let you know. In the meantime we can do  some dancing to both. 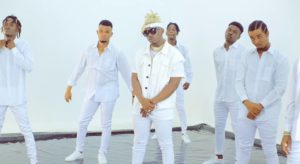 Further on, Rayvanny in the song clearly enjoys his work. In the video you see a host girls dancing to the words of the song. Basically, the choreography team did their work well.

As methodical and proverbial as they he can get, Rayvanny obviously embraced the metaphorical approach of creation.

In that he is asking the girls to Chuchuma- more like Twerk.In the long end he is asking them to show the world what their waist can do. Be it cooking, dancing and other co-curricular activities in the house. No??Right, you  got it. Here is the point its all naughty , juicy and most of all dance able too.

The song’s video was shot and directed by Director Kenny From Zoom Production. The other production clearly done under Wasafi records. As we still ponder on the ownership of the “original  version” we thank both Willy Paul and Rayvanny for both Chuchuma’s.

For now I will give this an 8/10 rating. Watch and tell us what you think.