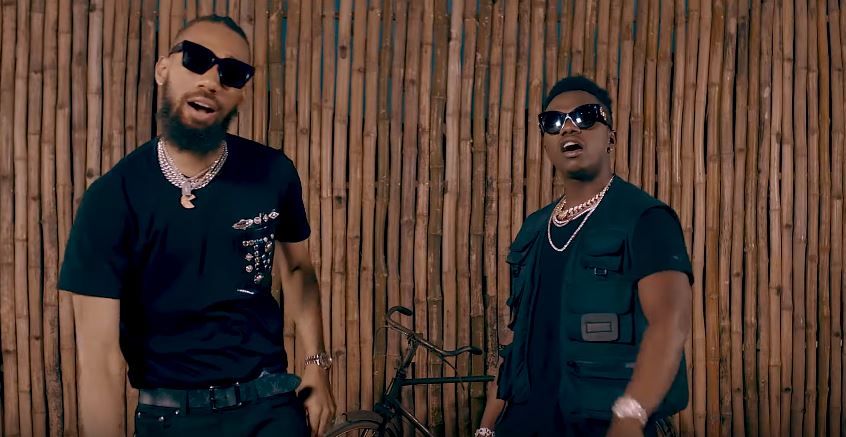 Rayvanny seems to be on a “woeing” mission in the Western Part of Africa. This time he has teamed up with one of Nigeria’s biggest Rapper Phyno to bring you their latest jam ‘Slow’.

Also read: Rayvanny Features Mayorkun of Nigeria in new jam ‘GimmiDat” and its a banger

In what looks like a praise to the African woman Rayvanny has incorporated the Swahili language. To many it may seem like an urge to reach every audience in the continent but he is keen to keep his roots intact.

Phyno on his part used his baritone voice to bring out the musicality in the song.

This is a feel good love song. A son g that has man in love and only thing he can do is appreciate his  woman using his lyrics. 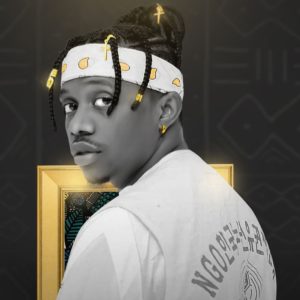 In the beginning  Rayvanny starts off with a description of why he loves his woman.

In other words, he won’t let go of her no matter what.

Of course with incorporation of metaphors in the Swahili lyrics. That I must say is another beauty in Rayvanny’s music.

As the song goes on, he keeps telling the girl about his love and how he loves it when she dances and whines her waist thus,You kill me Slow slow slow slow down My beiby taratibu nyonga kidogo.

Later in the song, Phyno inputs his voice of course with pidgin there that we couldn’t translate either but worked for the song.

The blend of Afro-fusion in the video is what sells this song most. Use of vixens dancing in ankara was beautifully done.The photo  studio set up was also well done.

The song was done by the ever magical Wasafi man Lizer Classic  and S2Kizzy. The visuals done by Mr. C.

However, for as much as Rayvanny is still on the hunt for audience in the West, this jam was way below his standards. He does much better even on rap. Well that is just what I think.