Redsan also conned me millions. I paid for all his video expenses in Dubai – KRG

More drama is unraveling after Redsan beat up his producer Sappy after he refused with the masters.

Dancehall singer KRG the Don has come out to claim that he spent millions on the singer but he has never bothered to repay back.

According to KRG, he paid for Redsan’s song “Get With It” and all other expenses in Dubai but has never been refunded.

“Am so sorry my brother Sappy you don’t deserve such treatment after putting in work tirelessly without getting paid for the work you have been doing! This is so sad that this artist can be using other people over and over again then think they don’t have brains!

“This fellow has been using Kenyan producers then in the end he takes credit to Sony Africa. It happened to me too after I paid for his video expenses in Dubai then I saw the credits go to sony yet I used my personal cash to fund all the expenses including his accommodation, food, drinks, and clothes he is so shameless.” he said. 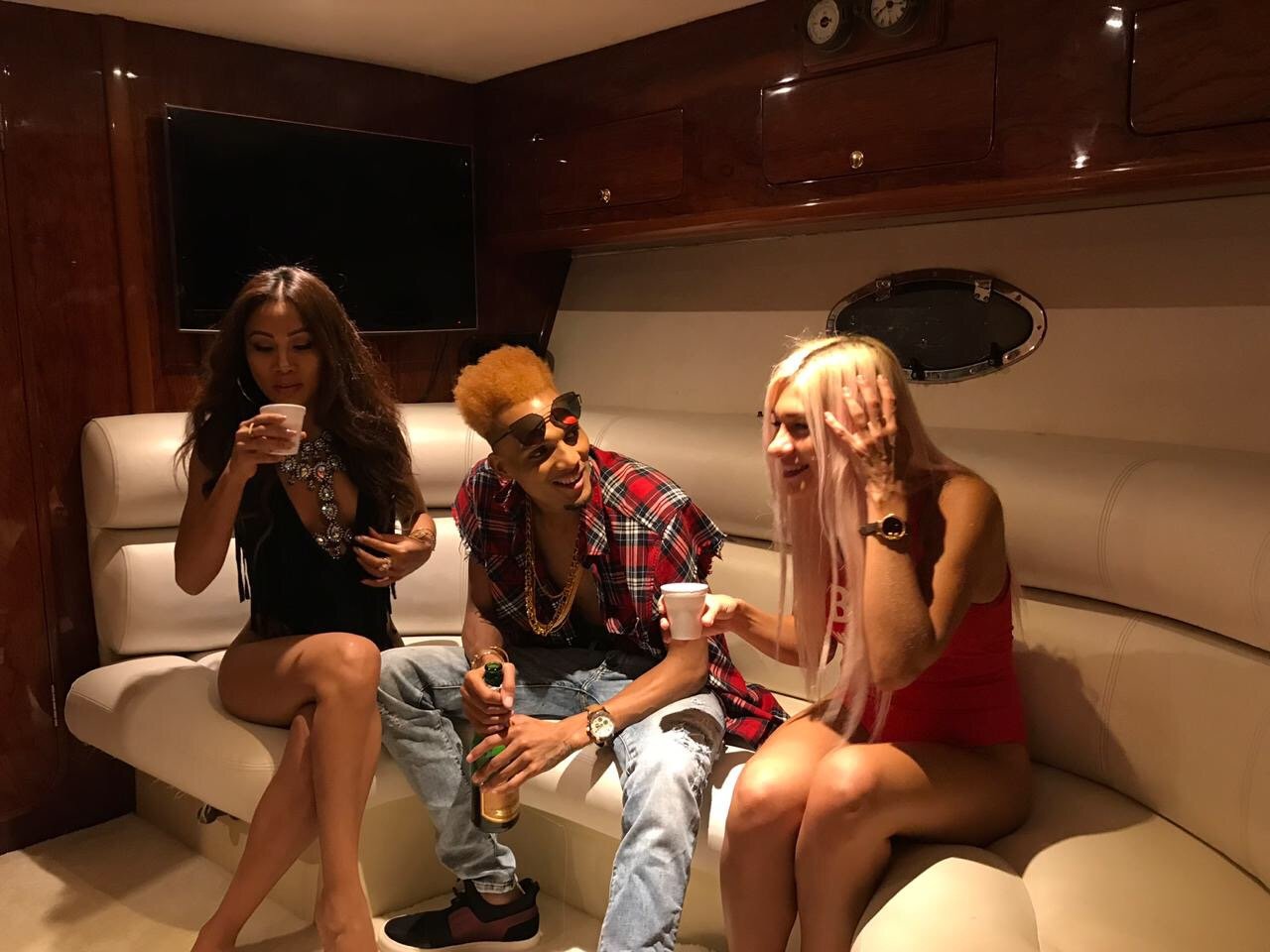 I wish it was me

He went on to accuse the singer of using people. He also claimed that if Redsan had attacked him like he did to Sappy, he would have turned the case into a man hunt.

“I posted about Tiwa being stranded some people said am a hater but the truth is he likes using people and run. His time for using people for the wrong reasons are done. now he better start looking for other activities to do in life coz in the music business such people don’t survive. My blood is boiling right now I wish I was in Sappy’s shoe this guy could be running for his dear life instead. #JusticeForSappy hii ndio album launch kumbe.”