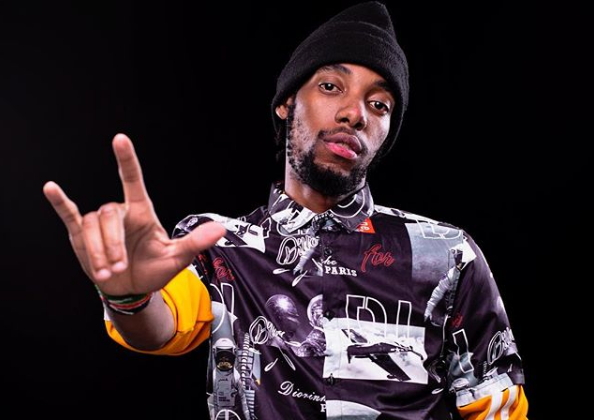 Rekless, who is arguably one of the best lyricists in Kenya at the moment and a member of Ethic Entertainment, has dropped a new jam and it’s getting a lot of love from his fans.

The track titled Geezer has been ruling the airwaves since Rekles released it a few hours ago and to be honest, we are also feeling it. 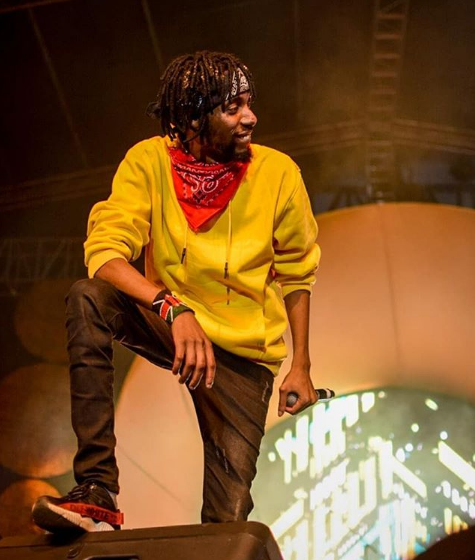 This song is really infectious. I’ve listened to it a couple of time since it was released and every time I play it, it’s like I am hearing it for the very first time. Yup, it’s that good ladies and gentlemen.

Rekless has a good flow and to add to that, it seems so natural. He is one guy that will make you scratch your head as you try to make sense of what he is saying in the song.

To add to that, he has a unique ability to play around with words and make dope and unpredictable rhymes, the kind that makes you wish that Gengetone should last forever. 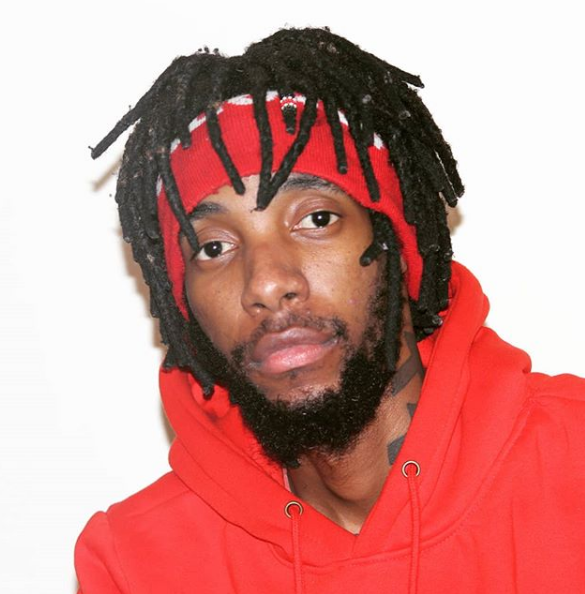 Actually, I’m amazed at his creativity. It’s no surprise that people always look forward to hearing his verse every time Ethic release a new song.

The beat on this song is sick. Other than the fact that it slaps really hard, it also blends well with the vocals of Rekles and his tempo. Put simply, it’s really on point.

Listen to Geezer below and tell us what you think.