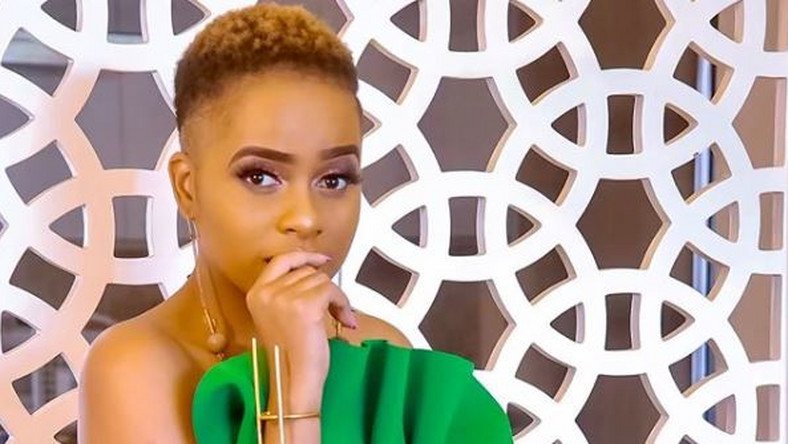 Tanzanian songstress, Nandy has previously graced the dating scene with the late, Ruge Mutahaba whose details were kept secret for fear of disapproval.

Up and Close with Millard Ayo, the youthful talent expressed:

The late media mogul had been in previous relationships whose publicity might have torn them all apart and Nandy was trying to avoid that.

Ruge Mutahaba remains to be remembered having been the co-founder and Programs Director at Clouds Media Group.

He battled Kidney failure for close to 6 months before passing on while undergoing treatment in South Africa early in the year, aged 49.

Nandy notes that the wealthy founder was a backbone to her dreams and massive growth who gave her a heart to fight.

For her, the late Ruge was a blessing in her life, her bossom friend and everything meaningful in her life.

It was until his demise that the world came into terms with her undisclosed relationship to the media mogul.

Aslay speaks about his alleged beef with Mbosso