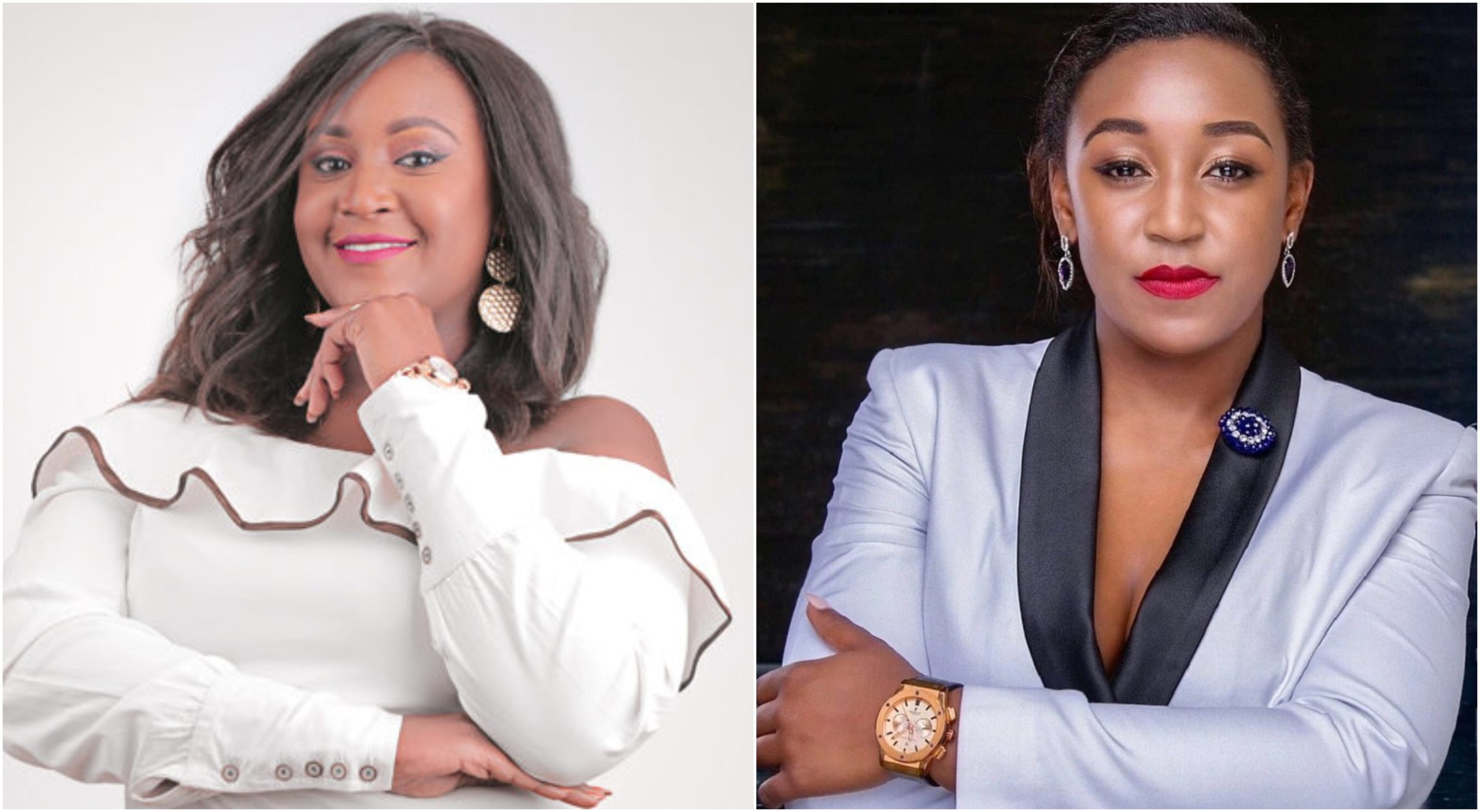 It struck the attention of many that the the second daughter, in the family of three girls and one boy conspicuously failed to appear in both major events that went down in June. 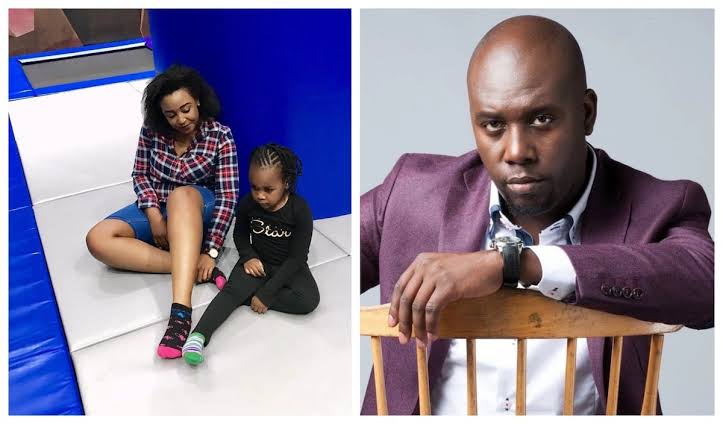 Dennis Okari and Betty Kyallo with their daughter, Ivanna

Well, Mercy has finally come public about why she never stood to be counted at Betty’s major recent celebrations.

I was not able to come. But at the same time, support is given and support is shown in so many different ways especially in the family dynamic. I know our lives are very public and there is so much that goes on away from the public eye and people never know. 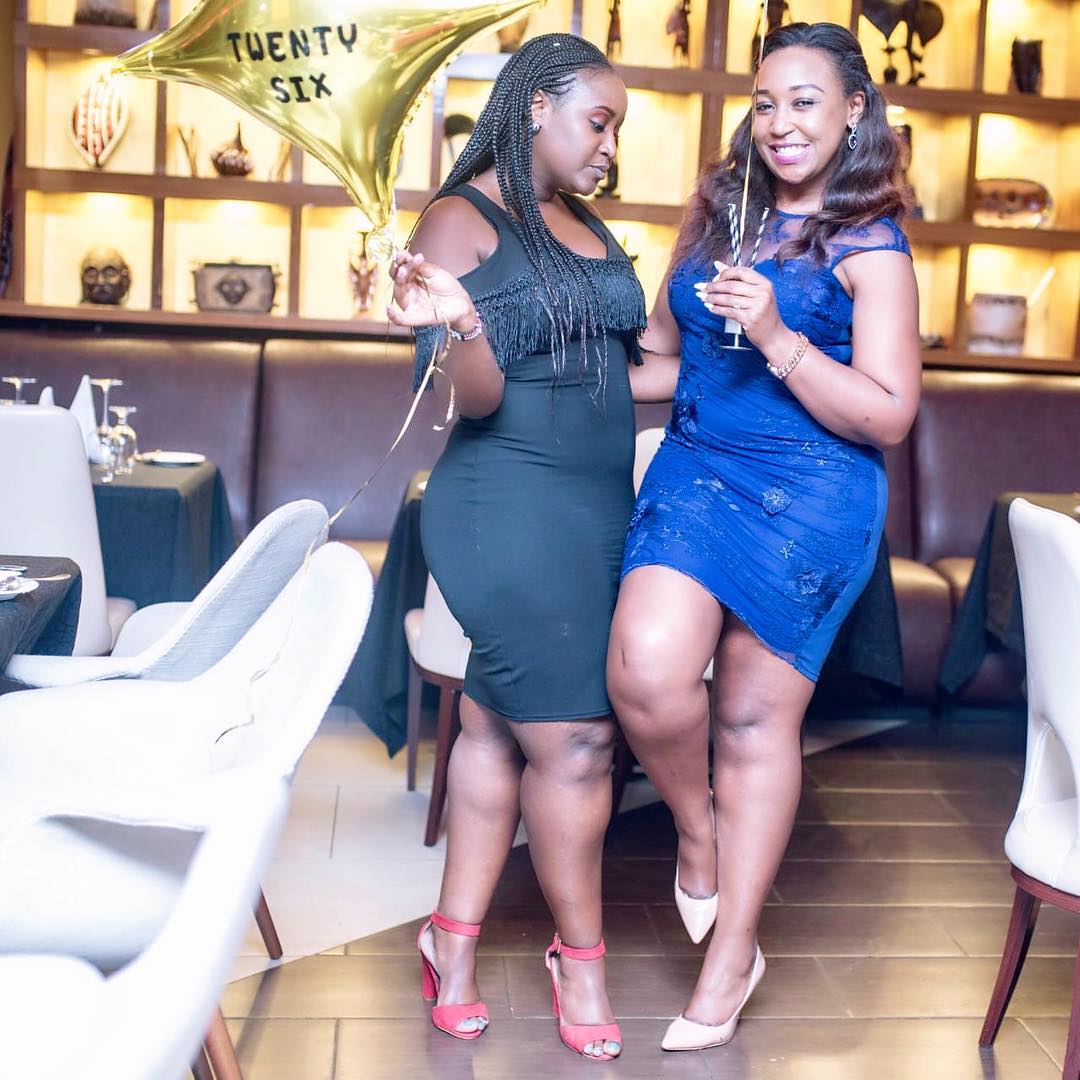 Speaking regards her brawl with Betty’s baby daddy, Dennis Okari early this year, Mercy was keen to confess that it has been a while since she talked to him but clarifying that everything has since settled.

Well, I haven’t spoken to him in such a long time. But there is no bad blood. I’m happy to see him in our lives and the life of his child and it is obviously so encouraging and beautiful. 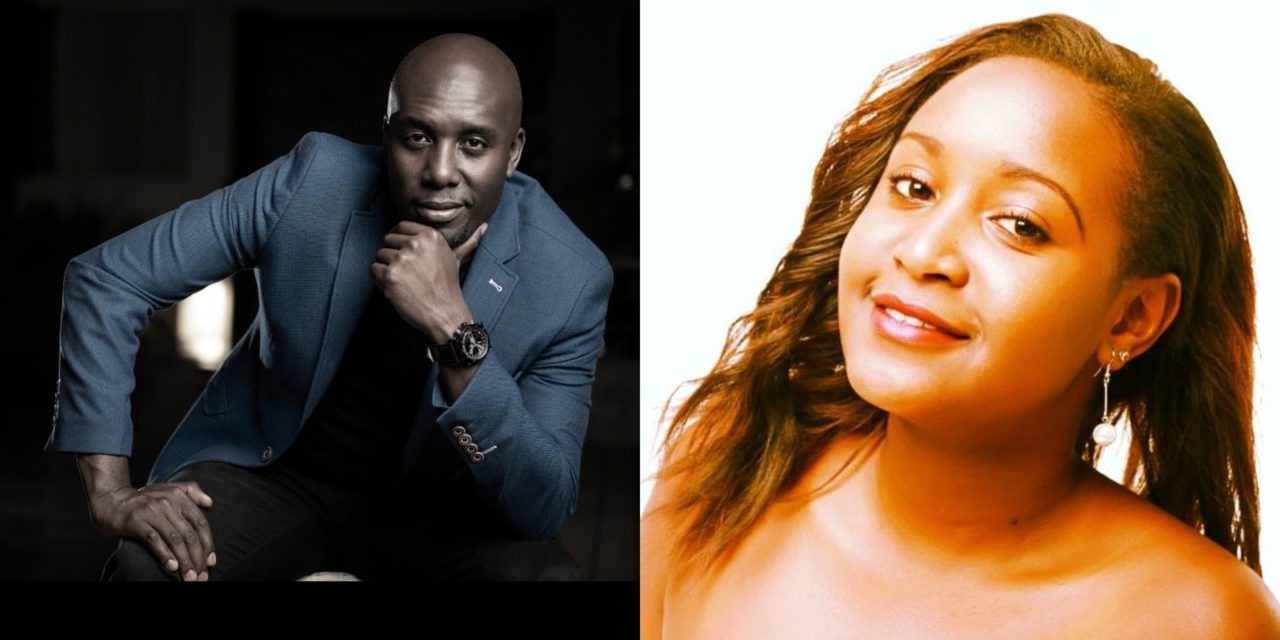 Wrapping it up, the entrepreneur was quick to affirm that despite the rough times a family might face, they will always find common ground and move on.