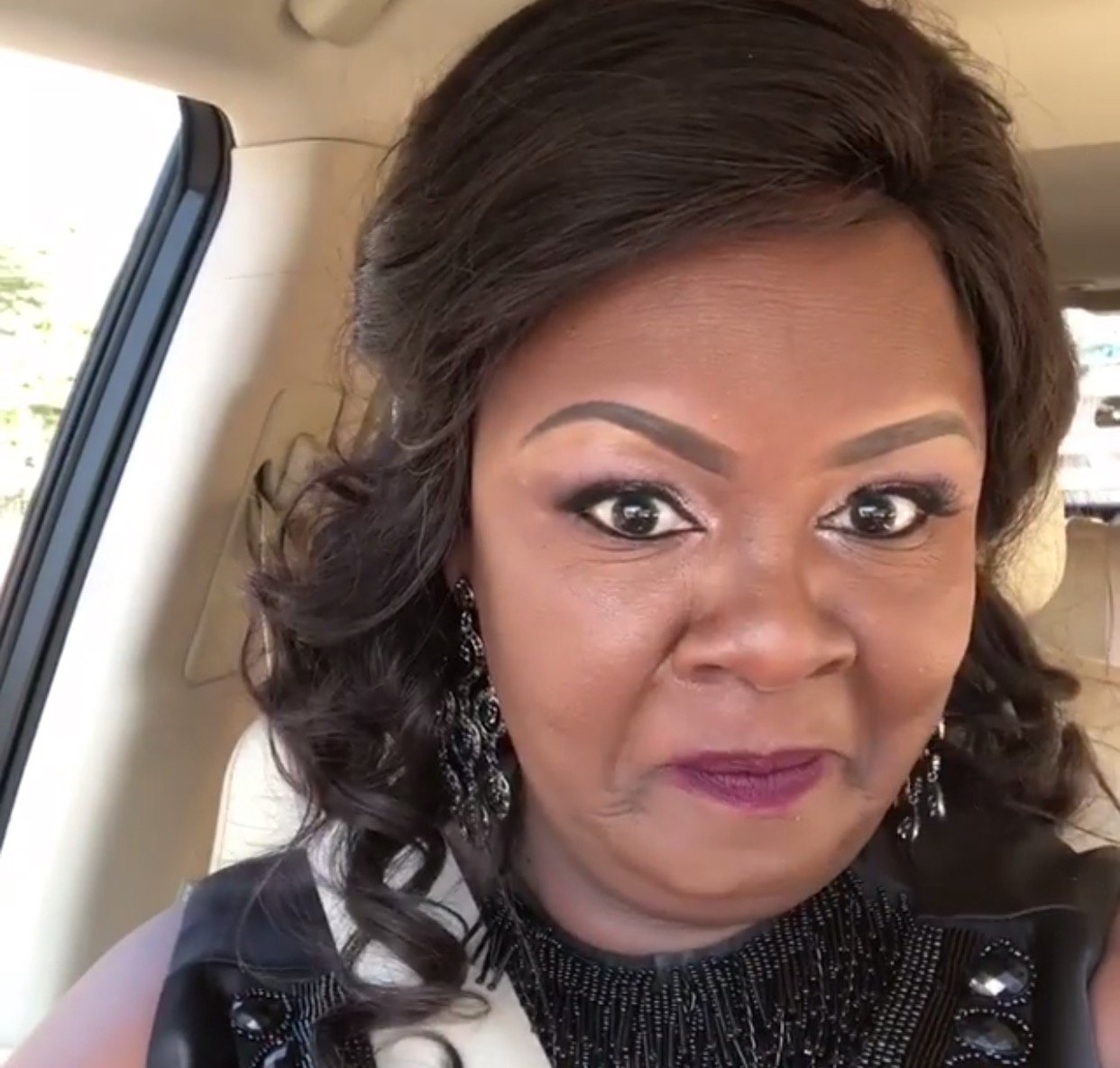 Reverend Kathy Kiuna is trying to maintain her youth with her make up. She is however not the only  one as women from her generation seem to love make up which makes them feel better about themselves.

However according to fans, it’s about time Kathy Kiuna backed off from using too much make up. This comes after she shared new videos showing off her MUA/face Beat but from the comments, I bet this is not what she was expecting. 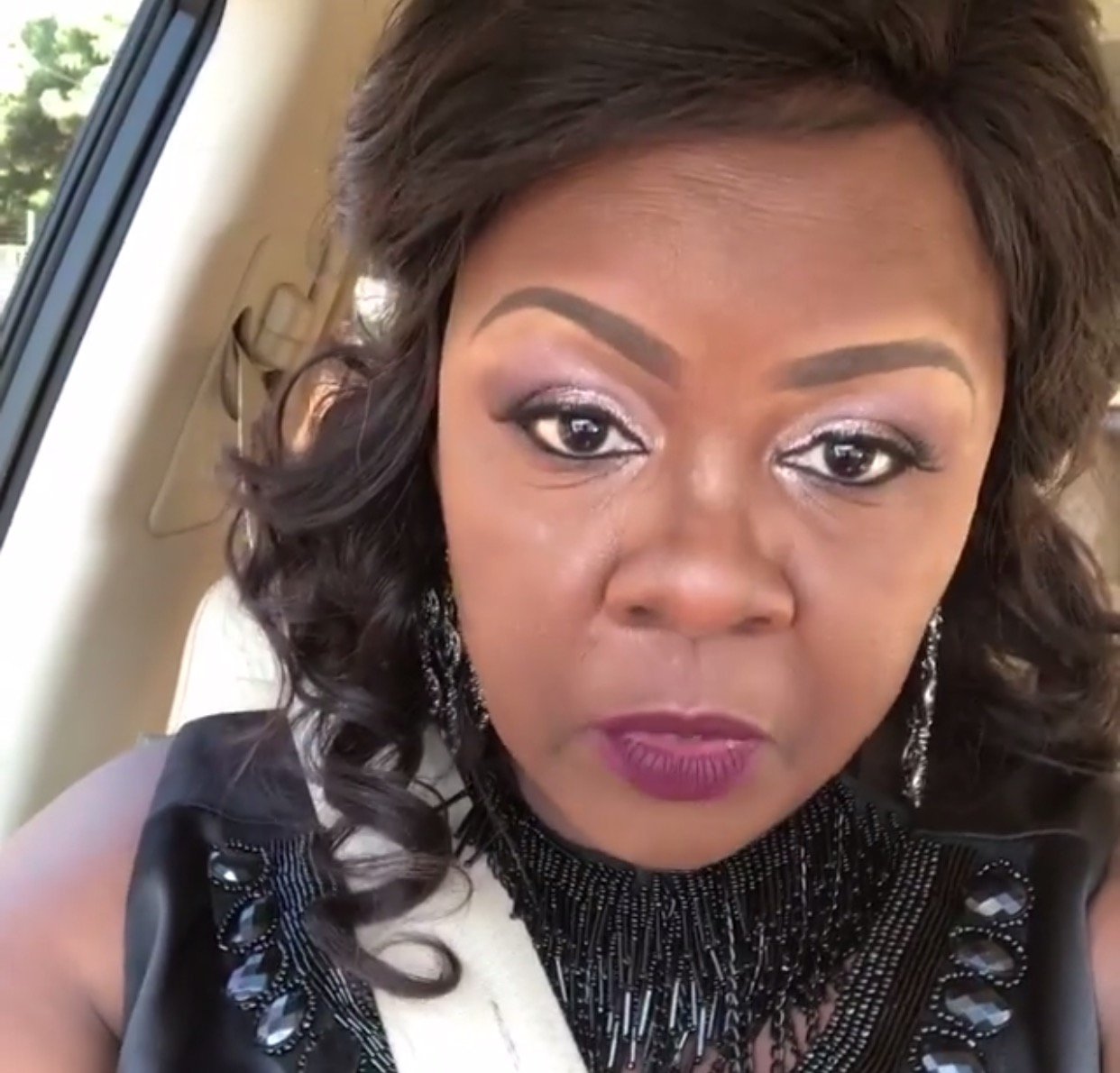 Her followers criticized the make up that appeared to be done in an imperfect manner. Looking at her eyebrows you tend to see a different shade of concealer used making her look funny. 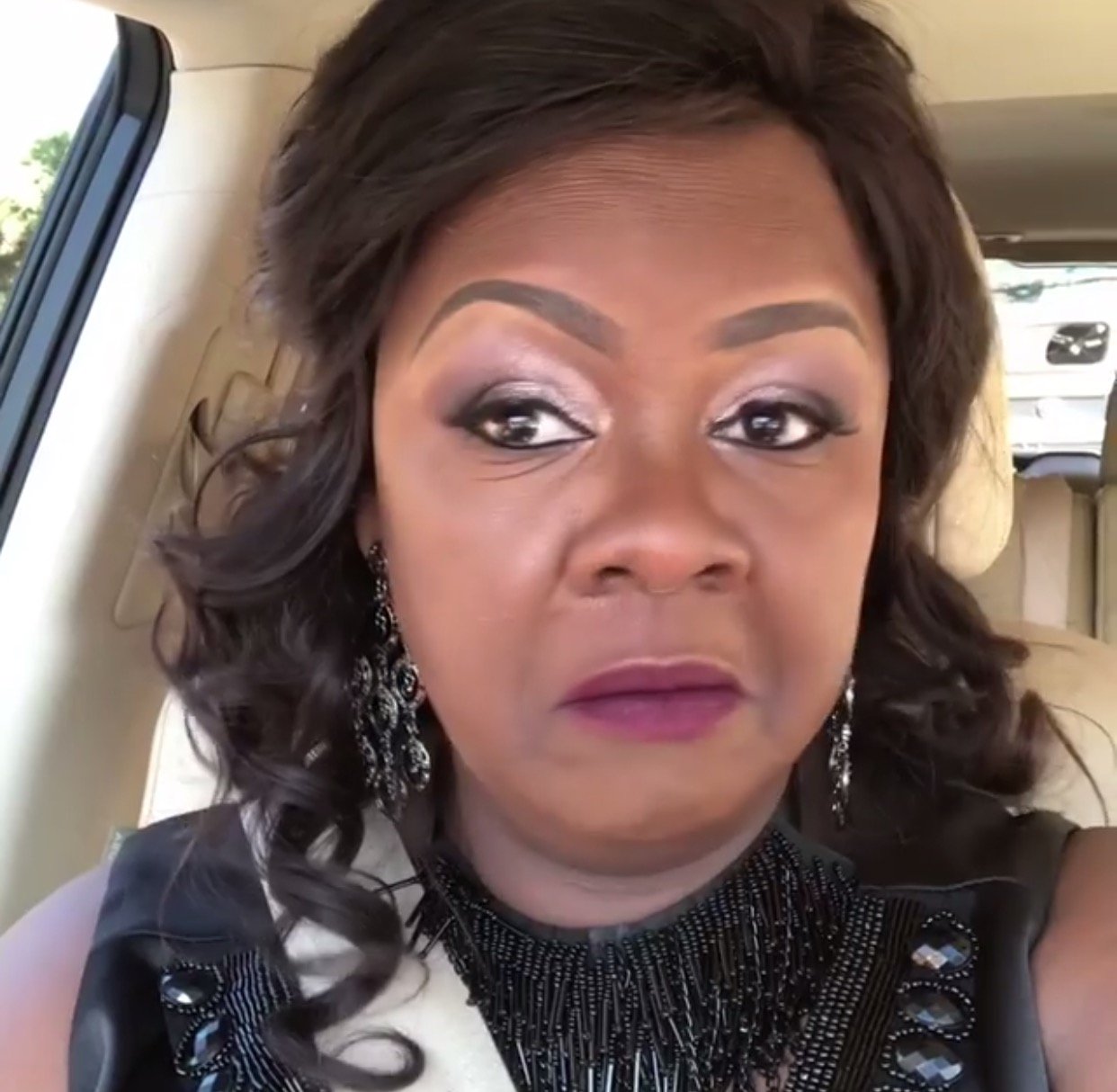 Apart from that others went on to urge her to use anti aging lotions which would improve her looks. 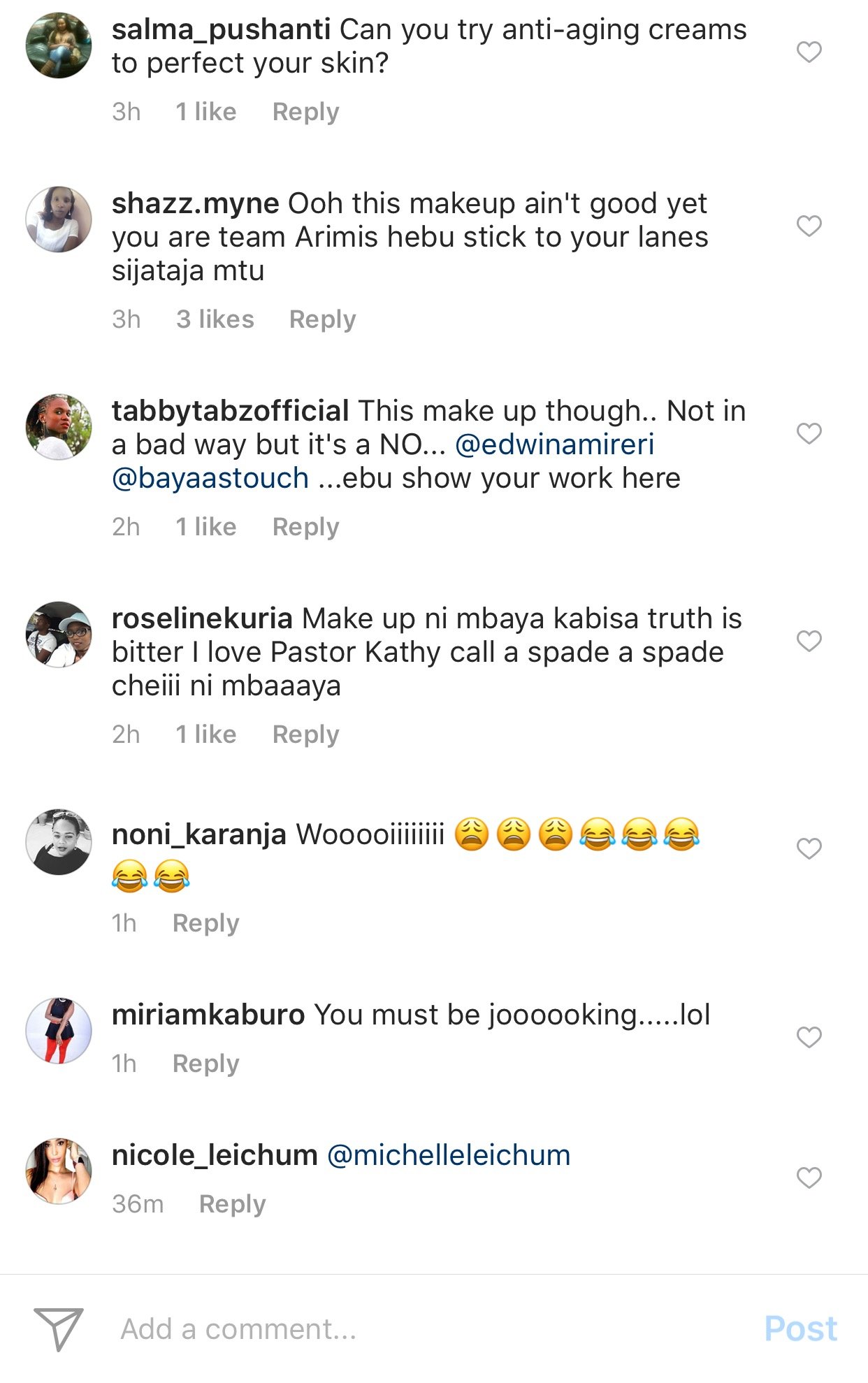 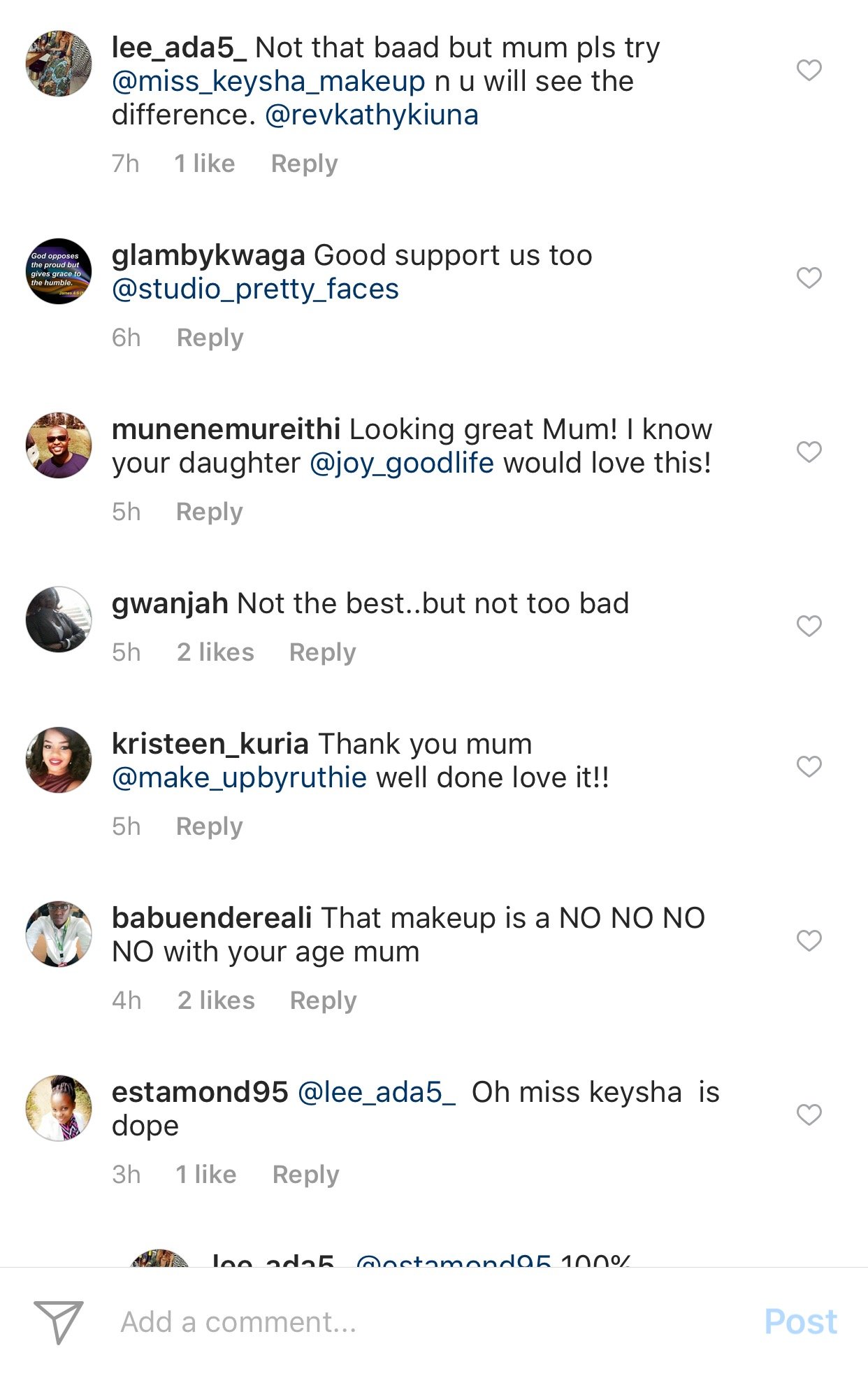