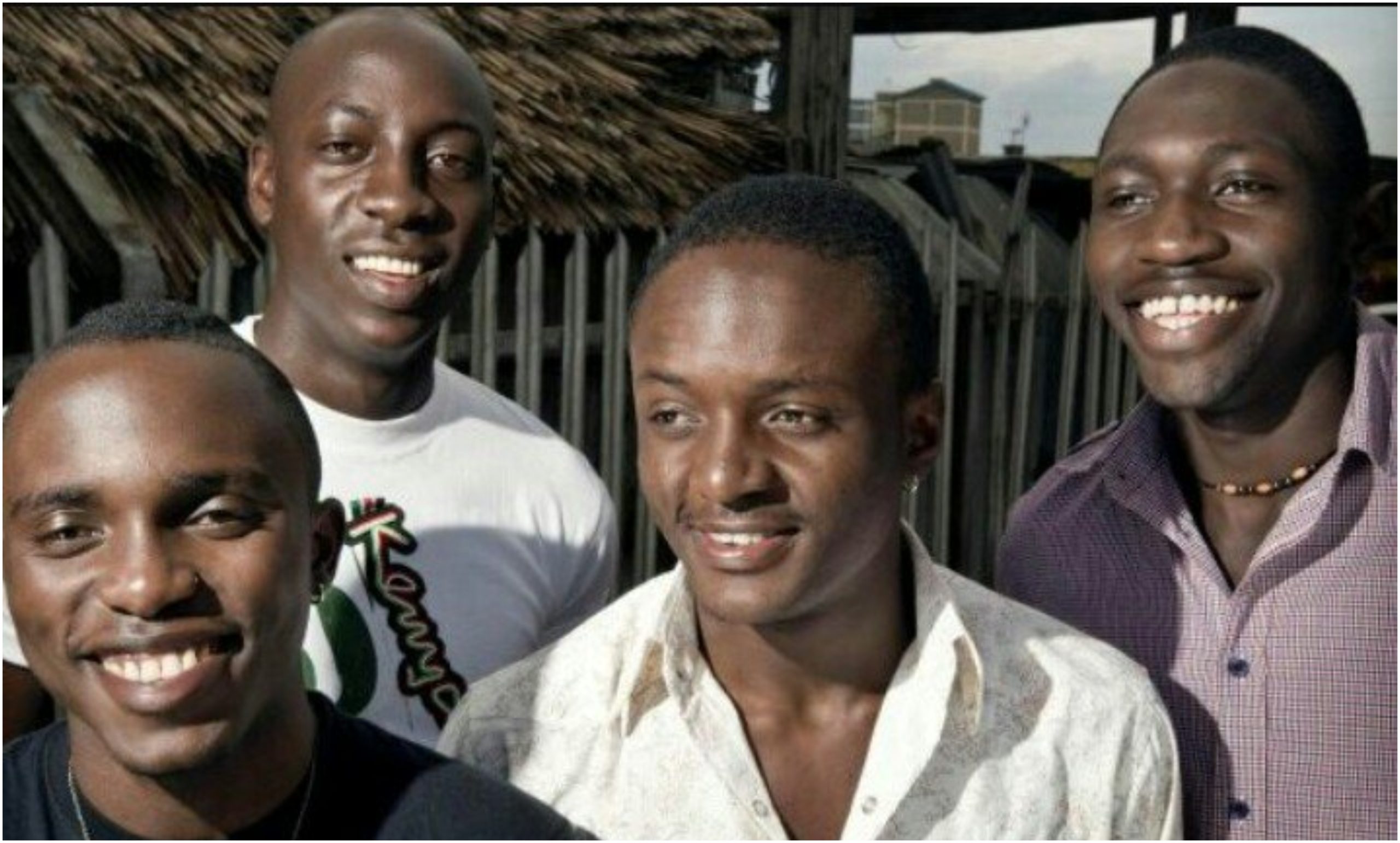 It’s Thursday and you know what we do, throw it back to the days before the camera job became everyone’s talent or even before flawlessness on photos became a thing.

The past remains a memory; days when life might not have been as cool as today, but days that saw majority grow into what they are today and to forever remain cherished.

We throw it back to some of Kenya’s top celebrities, be it in their childhood days, campus life or early adulthood years. With no particular order to it, let’s kick off with crazy TBT photos of Internet sensation Diana Marua. Way back when she was living her best life as a slender city girl so in love that she would never mind one or two outings with her exes.

So there was this time the then dark-skinned babe and her ex trooped to Hell’s Gate Park for a bit of catch up and this was her; 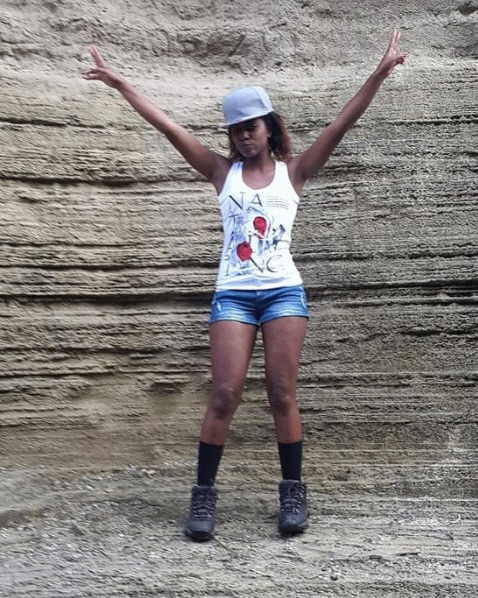 She seems to have gotten woke with time and in 2013, this was the massive transformation: 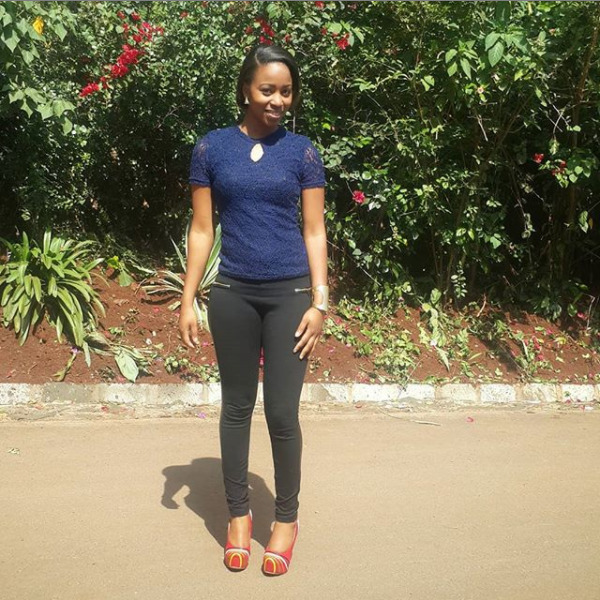 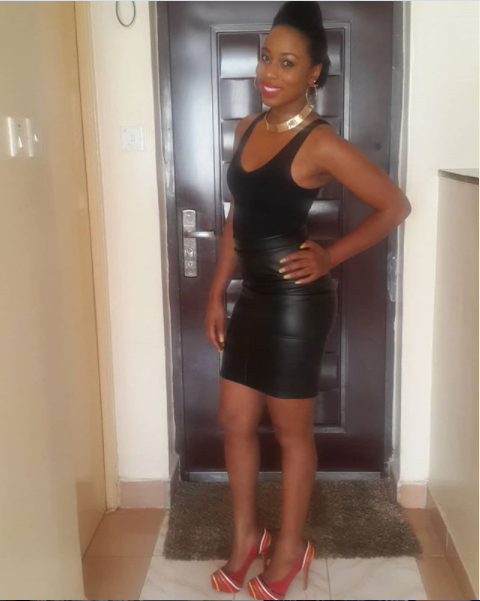 We move on to Catherine Kamau aka Kate actress whose throwback photo proves her family’s genes were top-notch. The support system though; 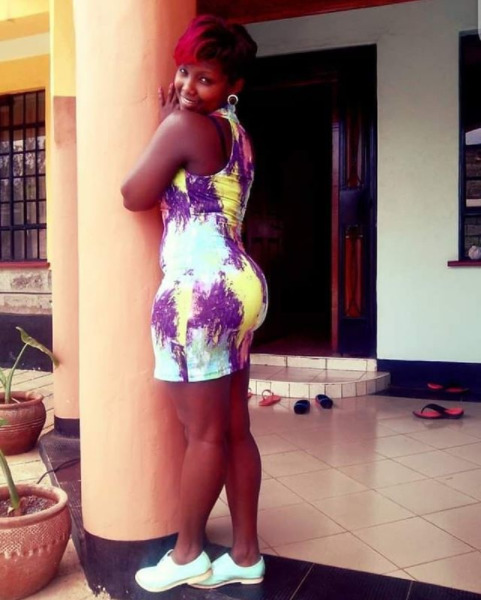 Former K24 news broadcaster Eric Njoka shared a throwback of him quite in his youthful days and ready for the market, just before he made his debut on TV. 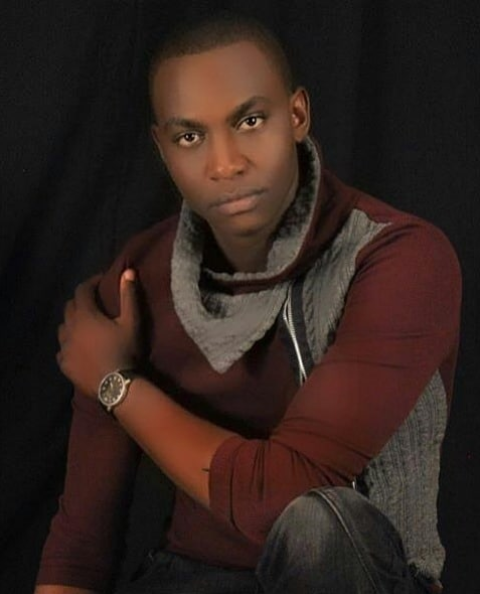 As she turned a year older last week, Njugush unearthed a throwback photo of Celestine Ndinda presumably during her campus days, sitted in what seemed like a hostel and Njugush captioned “Remember the journey always!!!” 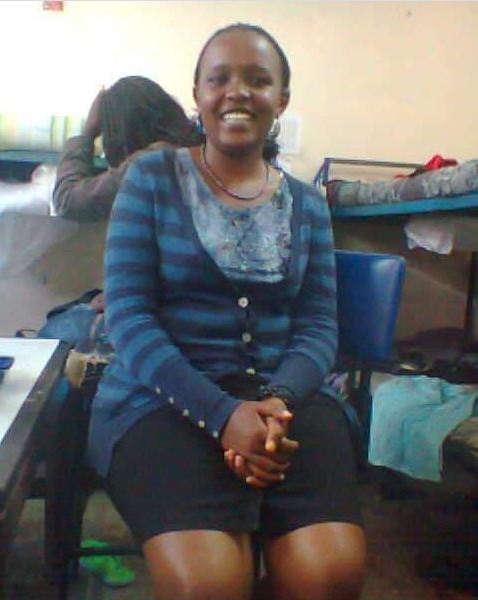 A recent hot photo of Akothee when she would step out a bit more decent and in that blue jeans fashion has left fans sprawling to the ground. This looks like a few years back though; 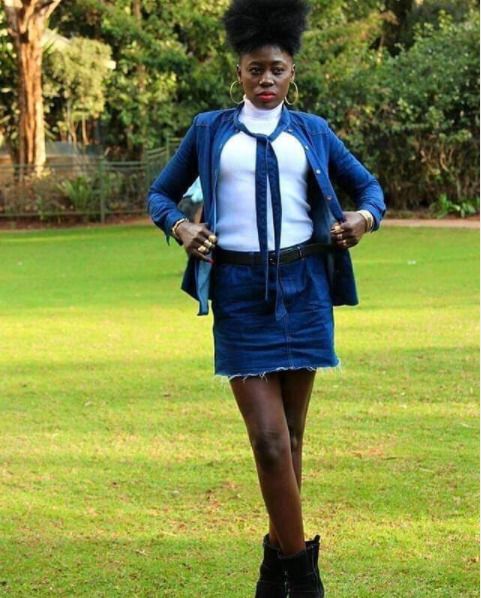 It would be an honor to crown the day with Kenya’s top boy band Sauti Sol with TBT photos of the band members. 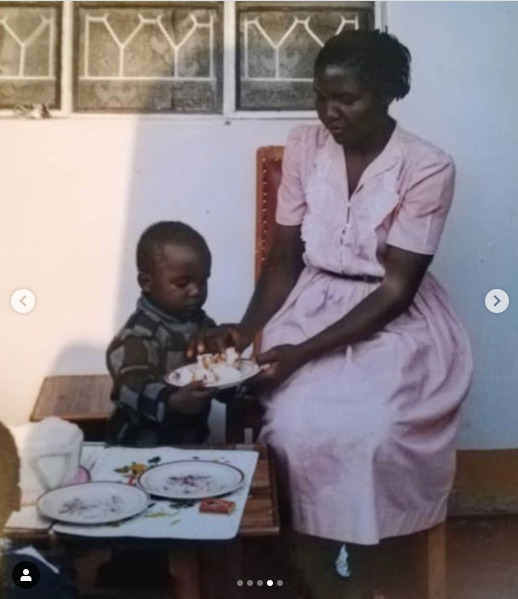 A young Chimano with his mom 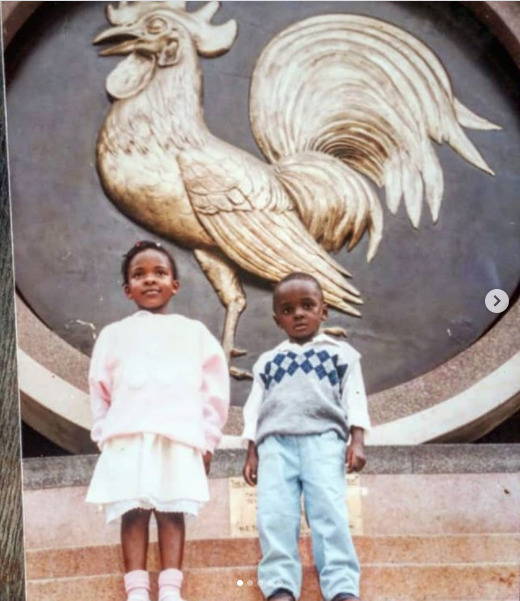 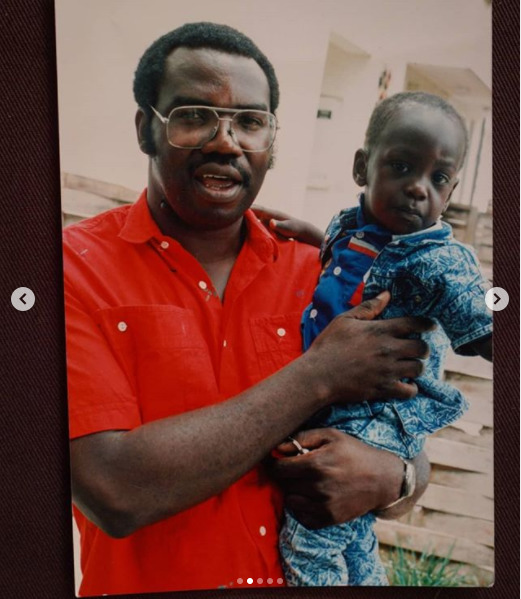 Young Bien Aime with his dad 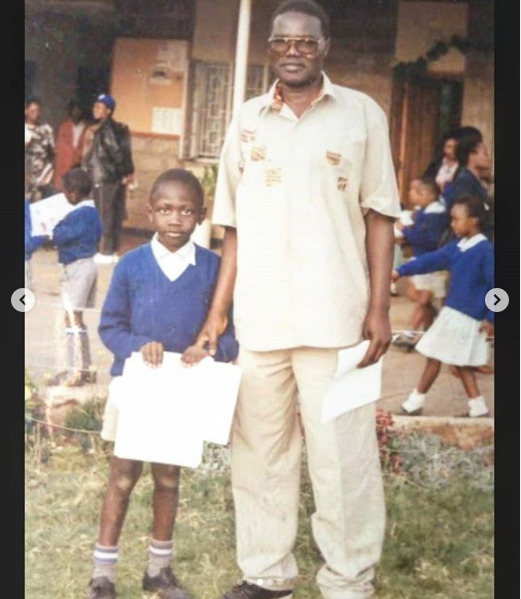 Polycarp Otieno in uniform during his early school years Bien Aime and Savara in their youth