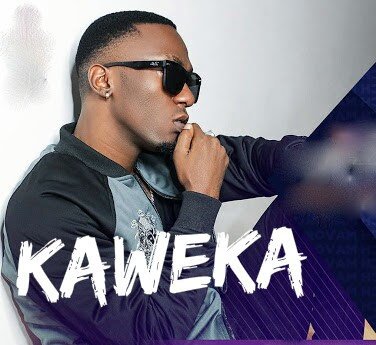 Rich Mavoko drops a new jam dubbed Kaweka. The Billionaire  kid star is welcoming the July in the best way ever. Kaweka has garnered a good number of views on youtube. He has been quit for sometime only to surprise his fans. 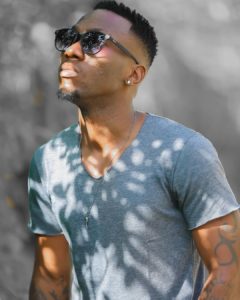 Kaweka is that jam that I will leave you to get the mean. However, I will just highlight slightly what I feel. It has more of a sexual meaning and know what happens in the bedroom. Rich Mavoko decided to be vulgar on this.

Also, you’ll notice that he has used a coded language in Swahili that only a few understand. The Kaweka is dope. I’d ask Kaweka what? But I guess this line tries to give an answer; nikizungusha nikiinuka nikizungusha mpaka kwa ukuta. More-so the chorus part also where he sing akiinama kaweka iS so vulgar.

In my opinion the Kid star Rich Mavoko new release is a bit vulgar in reference to the previous music where he started gaining his fame from back in the mid 2000’s. 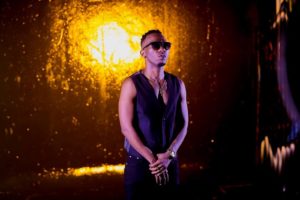 In addition, Rich Mavoko has given Kaweka a special fee. Just look at the video. This video has attained international standards and it is good. The graphics and visuals are awesome. It is well synced and the audio does not disappoint.

The beats is something to move with. You know that a song is easy to dance to just by the beats. The choice of background is good. The song was shot and done in Tanzania.

Besides it all the new style in the song of hiding his facial identity and rather turning up in the end of the song and showing his face partially is a bit unique among his fans and also the jam of a good number of dancers he used with the building branded ‘Billionaire kid’ has got attention of many and is quite interesting.