Rich Mavoko is back with a new single dubbed Babilon 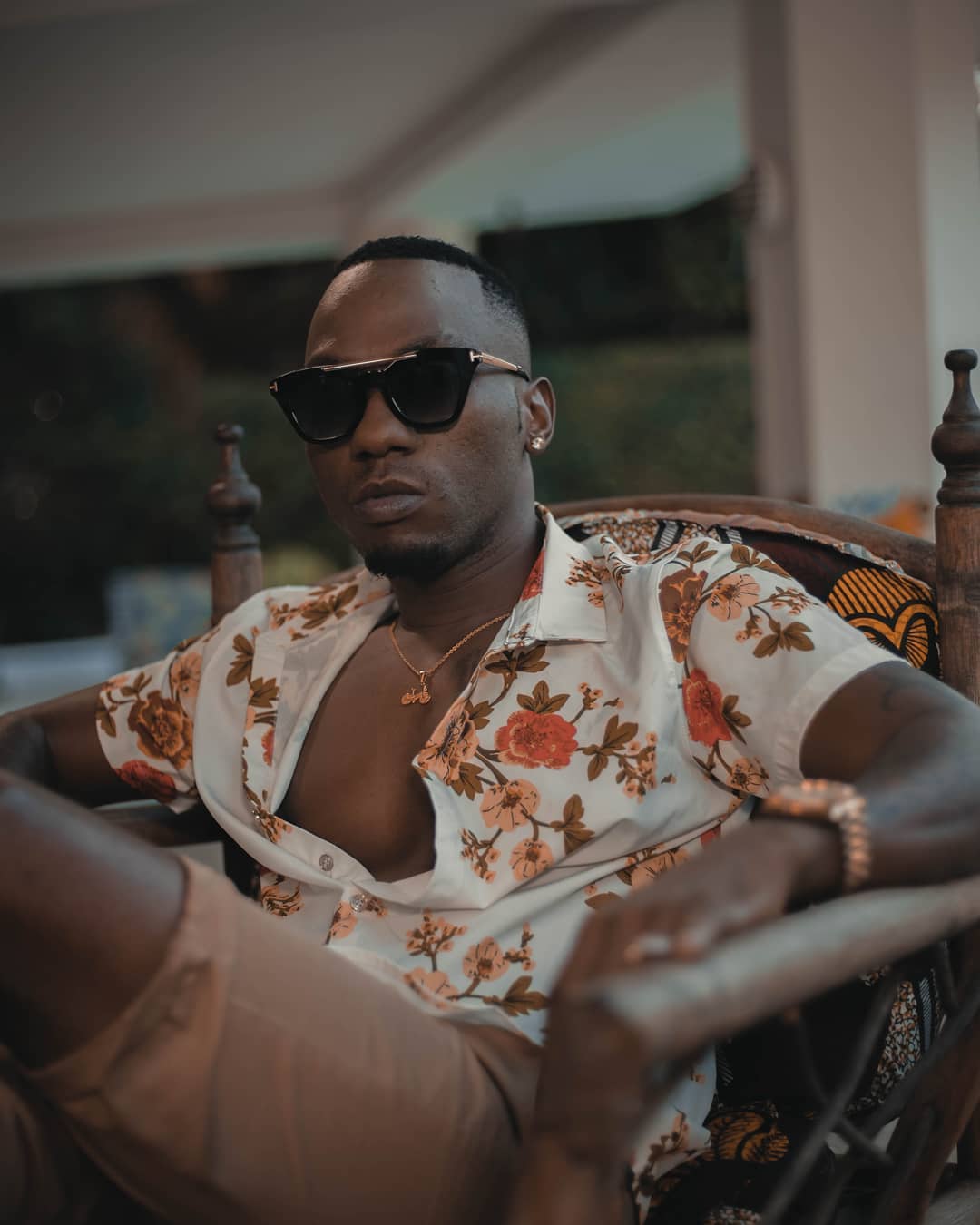 Rich Mavako is back with a new single dubbed Babilon. The Tanzanian singer is back after a few months of his last release. Babilon sounds like Rich Mavoko is talking to Harmonize after him leaving Wasafi. You people know that Rich Mavoko was also at one time signed under Wasafi Record Label?

Like they say, a song tells a lot and this Babilon tells it all. Although Rich Mavoko is a bongo artist I think he has also learnt to use poetic language in his work. He has delivered Babilon so well and the lyrics are super good.

Also it is not always that people will tell you how things are. But whoever he is talking to here needs to listen to this. 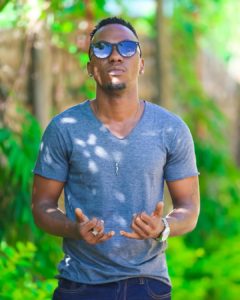 What is Babilon all about?

To start with, I know that when you hear a song you first try to understand what the title means. In this case we all know that Babilon was in the Bible and this were people who thought they were clever than God. Here he talks of system ya Babilon, which I might say is all about people who think they are strong.

Lets dig deeper into the lyrics; Mwanangu we ukitoka usirudi Fanya tu tupate dishi tuishi gudi Watakupa maseke kusudi Ili tu wakutoe kwenye mudi. This kind of advice seems to be talking to someone. Rich Mavoko here tells of how whenever one decides to leave to go on and focus on what feeds him. Also, he further says that they will try to ruin your moods which in this case is very true. 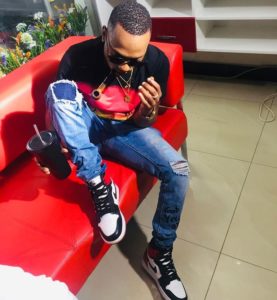 Usije fosi battle mi ni business man Utacheza mdaku ka utashindwa shine(Yeah yeah yeah) Wanaishi Babilon system Jifanye huna nguvu ugawe wazi; In this stanza he talks to whoever he is referring to not to force himself because this is a business. All he needs to do is hold back and pretend he has no strength and with time he will leap.

Babilon is a great song and in this case Rich Mavoko gets a rating of 7/10.