Rico Gang, the group that is famed for songs such as F*ck Boy and Chachisha, is back with a brand new banger that we can’t get enough of.

The group, which is made up of Triand Rands, Gray Cee and Harry Craze, has featured popular comedian Kartelo in their new jam titled Kimonyoski.

Kimonyoski is a sheng word which means a group of people who like to have fun i.e. partying and whatnot. 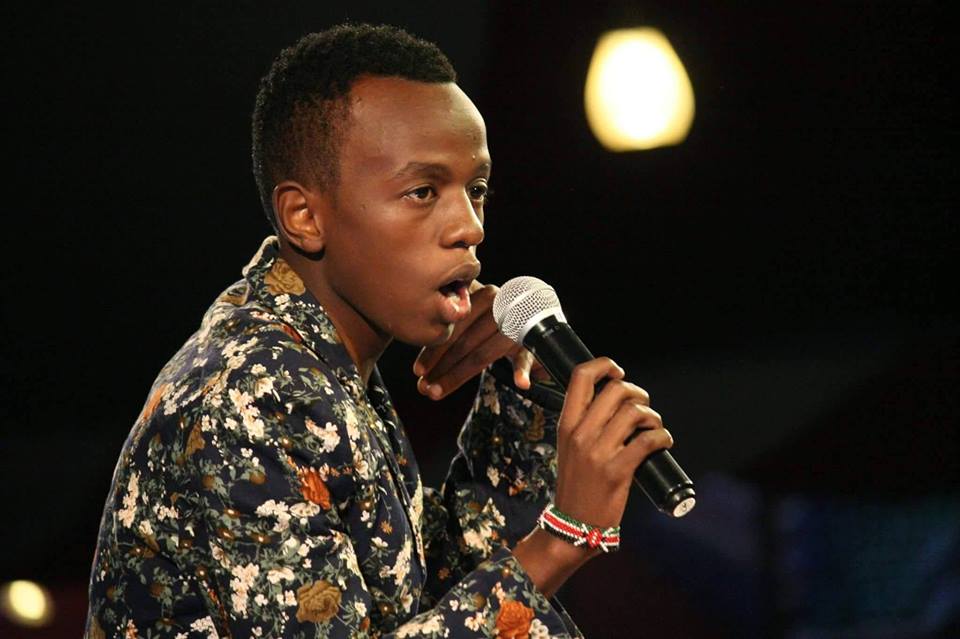 If you are a fan of Kartelo then you’ve probably heard him saying ‘mbogi ya kimonyoski’. It’s part of his signature greeting.

Rico Gang’s new banger is based on Kartelo’s greeting but I have to say that the execution was above par. Of course, they added some words to spice up.

I was really impressed by the lyrical flow and the worldplay in the song. However, I have to admit that Gray Cee’s part really stood out. There’s just something about this lass that makes you want to listen to her over and over.

The beat by Waka Waka was also on point. Although the producer isn’t quite known, I think people should keep an eye on him.

Watch Kimonyoski below and tell us what you think. You might need your earphones for this!