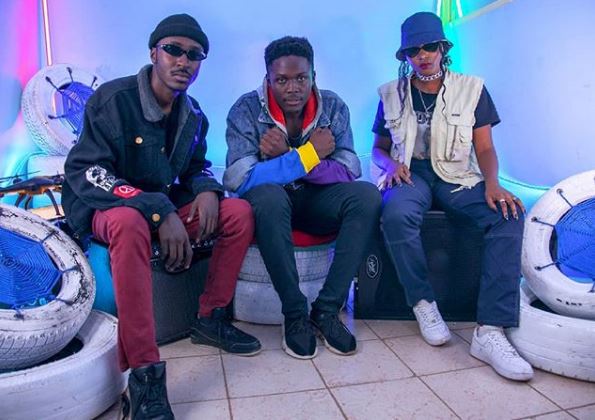 Rico Gang, the Kenyan group that is famed for hits such as; Chachisha, Kimonyoski and F*ckboy, has released a new jam alongside Boondocks Gang and we can’t get enough of it.

Dubbed Fimbo, the track has been ruling the airwaves since it was released a few days ago and it is not really hard to understand why because it’s too lit.

I have listen to this song a couple of times since it came out and every time I play it, I marvel at the creativity of these youngsters.

Like I always say, if you chose to ignore the raunchiness of the lyrics and focus on the wordplay and rhymes, you will realize that some of these Gengetone are amazing lyricists. I am dead serious.

All the artists who were featured on Fimbo did a good job so much so that it’s hard to choose whose verse I loved the most so we’ll just talk about each of them briefly.

As expected, Ex Ray killed it. To date, I can’t tell what I like more between his unique voice and his unique ability to play around with words. The same applies to Odi Wa Murang’a. 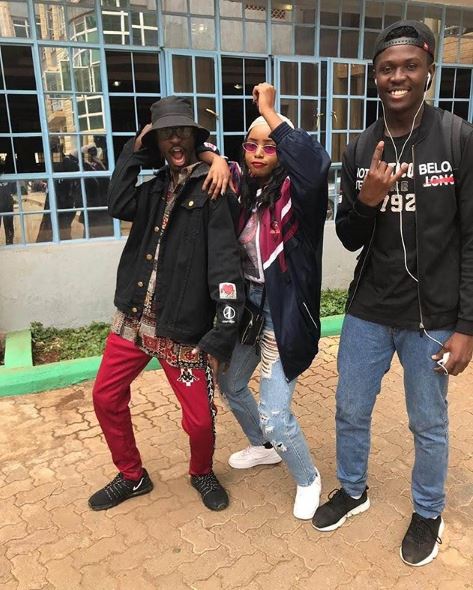 Gray Cee, who is the only lass in this jam, didn’t disappoint either. Notably, she also has an impeccable flow and she is generally just interesting to listen to.

Tirand Rands and Harry Craze also came through. They had some sick verses, the kind that will make you rewind the song as you try to make sense of what they are saying.

Of course, Edu Maddox also delivered. Every time I listen to this lag I can’t help but wonder why he is so underrated because he is very talented.

The beat on this track is dope. It get you in a good mood from the moment you hit the play button. Other than that, it also blends well with the artists’ styles and tempos.

Listen to Fimbo below and tell us what you think.