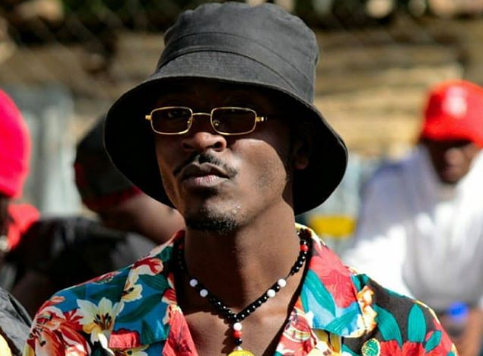 Gengetone artist Harry Craze, who is one third of Chachisha hitmakers Rico Gang, has released a new song alongside B Razor (34 GVNG) and Venrick and it’s a big tune.

The track titled Stima Na Maji has been ruling the airwaves since it was released a few days ago and to be honest, we are also feeling it or else we would not be reviewing it, would we? 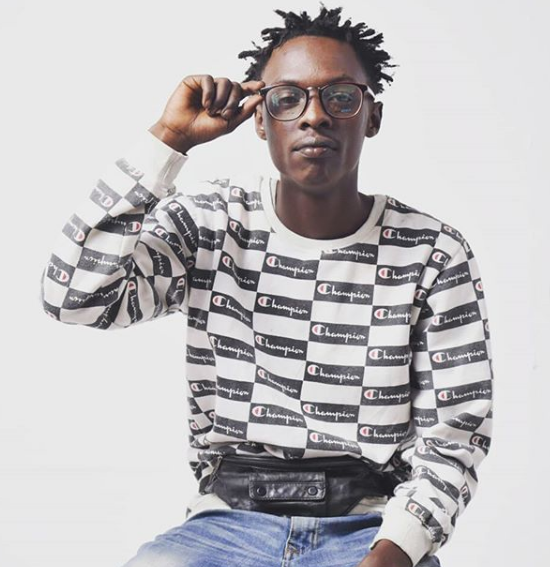 As you listen to this track, you not only appreciate the creativity of these youngsters but also the evolution of Kenyan rap. We’ve come a long way.

All the three artists who were featured in this jam have a unique ability to play around with words and come up with some impeccable rhymes that will leave you scratching your head as you try to make sense of it all.

If I had to single one out then of course I would rally behind because I am such a huge fan of Rico Gang and the chap. In my opinion, he is one of the most underrated Gengetone artists. 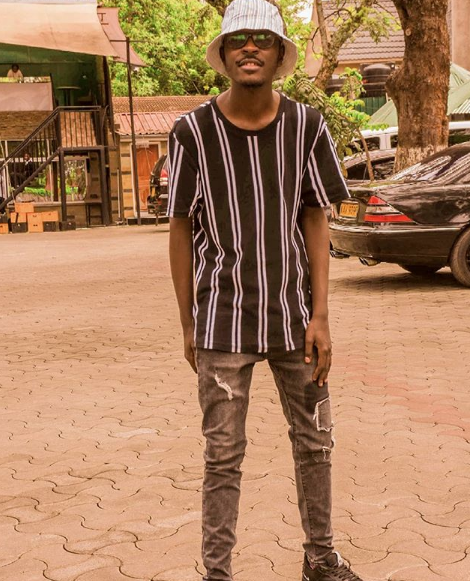 Apart from having a unique voice, Harry Craze also has a mad flow and maybe just maybe that is what sets him apart from his counterparts.

I’m not saying that B Razor and Venrick are whack. They are actually as good as Harry Craze. Actually, I’m also a big fan of the former. However, I must say that I wasn’t really impressed by his verse on this jam.

The beat is also impeccable. It slaps really hard especially if you have a good system or earphones. Believe you me, it is more than likely that you will retain this song n your playlist for the rest of the year.

I don’t really have much to say about the video apart from the fact that it’s too cliche. You know, it’s about time these Gengetone artists and their videographers started thinking outside the box instead of having the same video format.

Watch Stima Na Maji below and tell us what you think.